District police chief ACP Ahsmon Bajah said acting on information, a police team raided a luxury residential premises believed to be used as an online gambling operation centre around 10.45am.

He said three women and a man aged between 20 and 35 years were found working in the premises.

He disclosed that the syndicate have been operating at the premises since early this year and were reportedly reaping profits of about RM20,000 per day.

“Their modus operandi is to promote online gambling to their targeted group of locals by using social media applications.

“Apart from that, we found that this syndicate is operating on a 24-hour basis with shifts.

“The residential premises is also used as a place to live for the operators, who are renting it for about RM2,000 per month,” he said.

The suspects, all locals along with the seizures, were brought to the police station for further action.

Ahsmon said the case is being investigated under Section 4(1)(g) of the Common Gaming Houses Act 1953.

The Section provides for a fine up to RM50,000 and up to three years jail time.

All the suspects are being remanded to facilitate investigations. 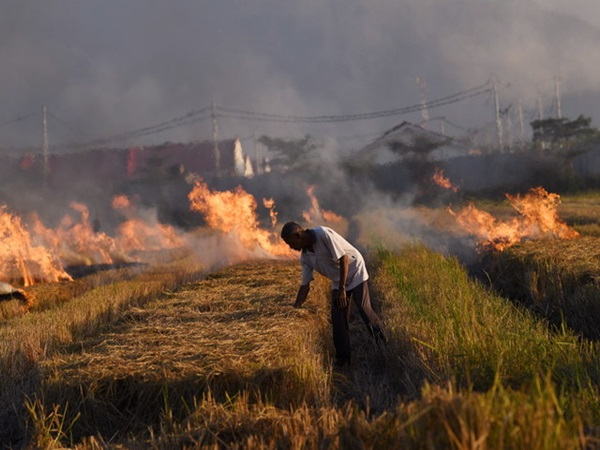 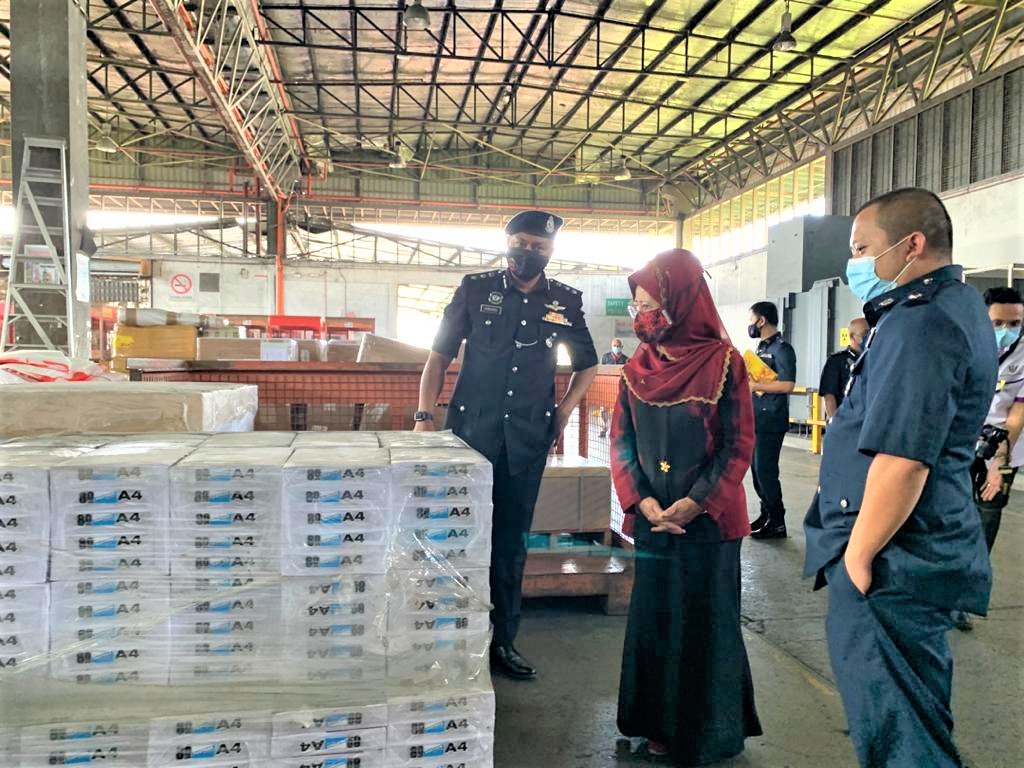