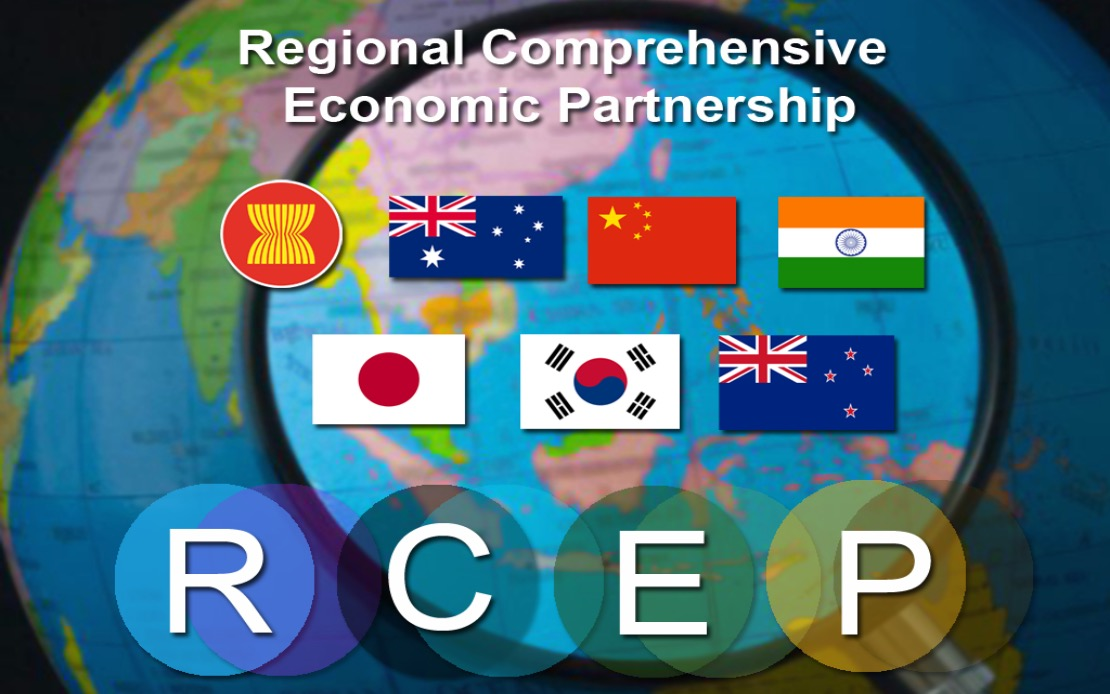 Participating countries include the 10 member countries of the Association of Southeast Asian Nations (Asean) and China, Japan, South Korea, Australia and New Zealand.

The RCEP agreement will accelerate the building of the Asean economic community and thereby allow Asean to become dynamic and strong partners in promoting cooperation for shared prosperity, Vietnamese Prime Minister Nguyen Xuan Phuc said at the signing ceremony held via video conference.

The 15 participating countries of the RCEP account for around 30 per cent of the global population, global gross domestic product and global trade.

The signing came after more than 30 rounds of negotiation, which was launched in November 2012, as well as a number of specific leaders and ministerial meetings between the participating countries.