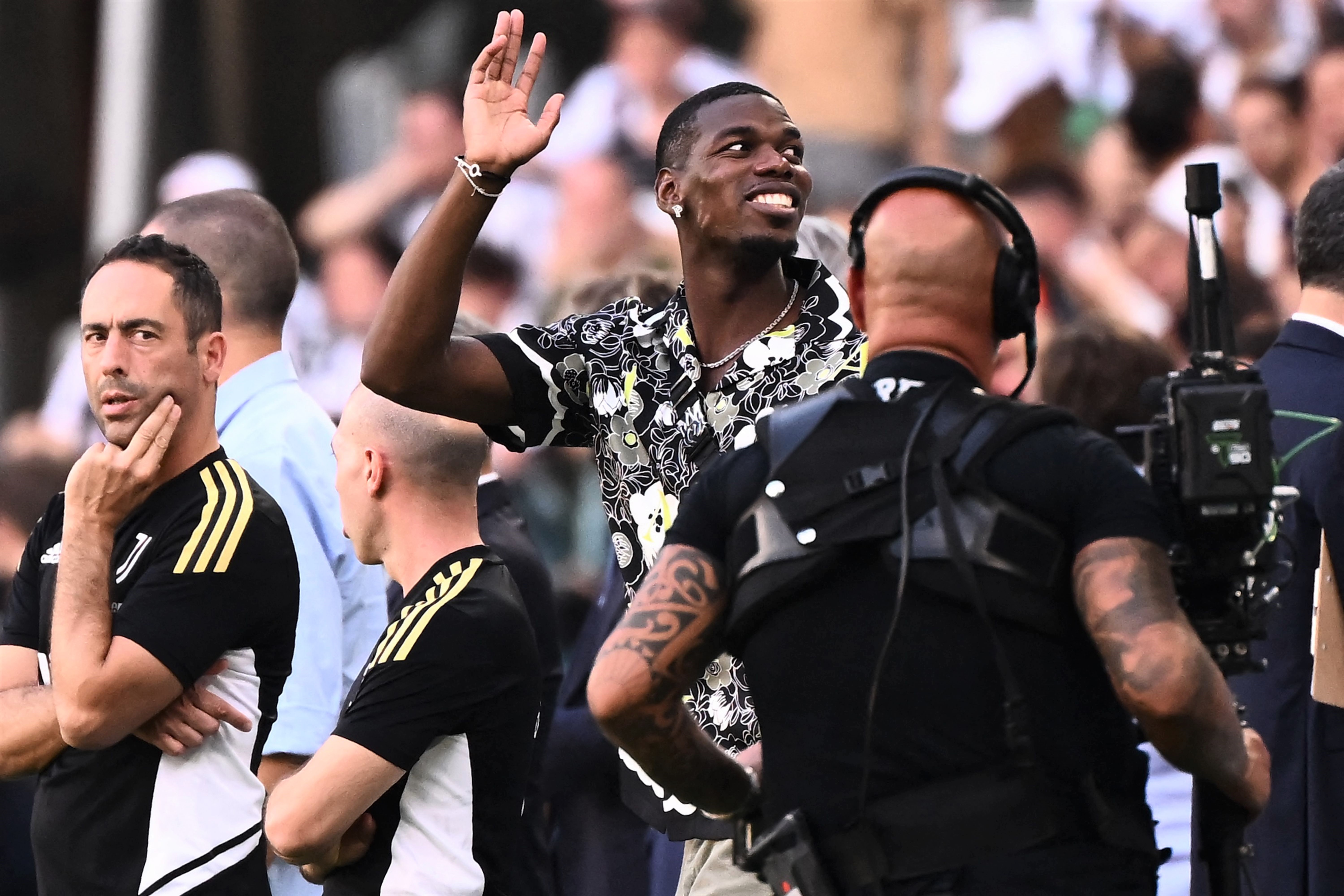 ROME, Italy: French police have opened an investigation into claims by World Cup winner Paul Pogba that he is the victim of a multi-million euro blackmail plot by gangsters involving his brother, a source close to the case told AFP on Sunday.

A statement signed by his lawyers, his mother Yeo Moriba and current agent Rafaela Pimenta said that the videos published on Saturday night are unfortunately no surprise.

“They are in addition to threats and extortion attempts by an organised gang against Paul Pogba.

“The competent bodies in Italy and France were informed a month ago and there will be no further comments in relation to the ongoing investigation,” read the statement.

Mathias Pogba, 32, promised great revelations about (his) brother Paul Pogba and his agent Rafaela Pimenta, who took over as head of the company of former agent Mino Raiola who died in April.

“The whole world, as well as my brother’s fans, and even more so the French team and Juventus, my brother’s team-mates and his sponsors deserve to know certain things,” he said.

Also a professional footballer, Mathias Pogba said people needed to know what he knew in order to judge whether his brother deserves his place in the French team and the honour of playing in the World Cup. If he deserves to be a starter at Juventus.

“All this is likely to be explosive,” he concluded without adding any substance to his revelations.

According to two sources close to the Pogba family contacted by AFP, large sums of money are being demanded from Paul Pogba if he wants to avoid the dissemination of the allegedly compromising videos.

France Info reported that Paul Pogba told investigators he had been threatened by childhood friends and two hooded men armed with assault rifles.

They are demanding 13 million euros from him for services provided.

A source close to the matter confirmed the France Info reports to AFP.

Kylian Mbappe’s name also came up in the affair.

Pogba explained to investigators that his blackmailers wanted to discredit him by claiming he asked a marabout (holy man) to cast a spell on the Paris Saint-Germain and France star, which Pogba denies.

“Paul, you really wanted to shut me up and lie and send me to prison.

“You left me in the hole, while running away and you want to play the innocent. When all is said people will see that there is no bigger coward, bigger traitor and bigger hypocrite than you on this earth,” wrote Mathias.

Pogba, who won the World Cup with France in 2018, returned to Juventus on a free transfer this summer after six years at Manchester United, and is currently sidelined with a knee injury.

The 29-year-old is expected to return to action next month. – AFP