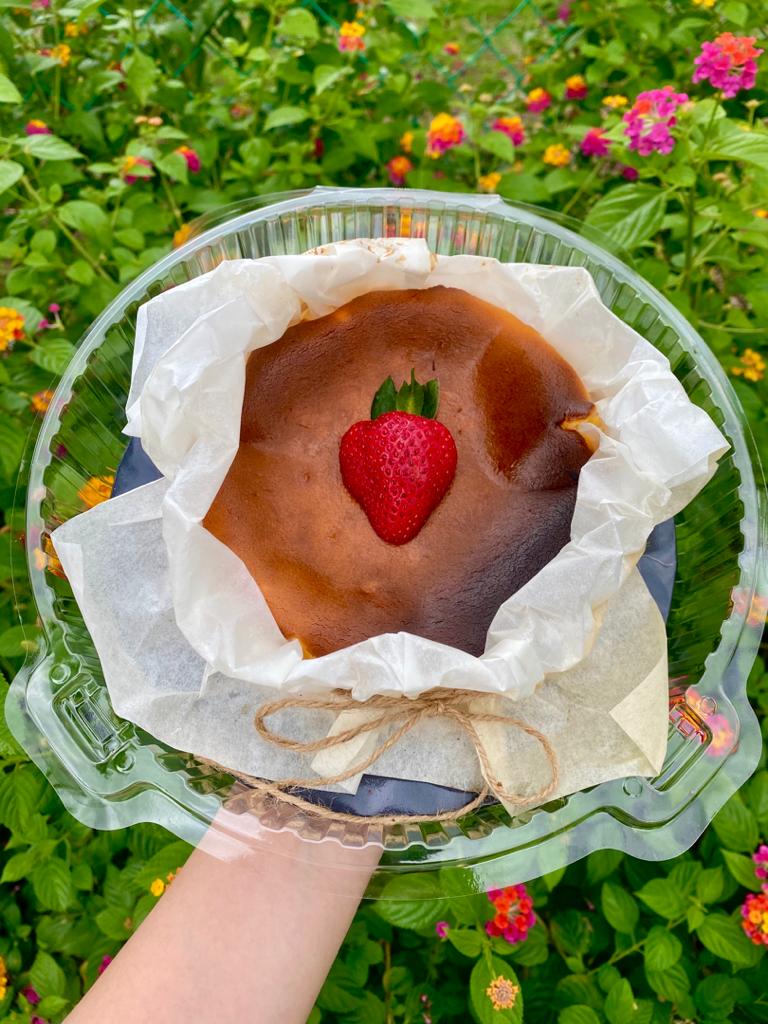 Five white collar individuals found a different calling during the movement control order (MCO). With ample time on their hands, they turned their hobbies to a side hustle, starting home-run bakeries and food businesses, to cater for the ever increasing demands during the lockdown period.

A fun way to earn

Whilethe world fights a global crisis, individuals across the globe were ordered to stay indoors by their respective governments. Bored and with a whole lot of time on their hands, many took to baking and cooking to fill their time, and tummies.

As time passes and a lot of activities restricted except for essential services, many turned their little hobbies to small businesses. The movement control order (MCO) had seen a wave of new part-time food business owners emerging.

Construction project manager, Joan Tan, grew up watching baking shows and her ambition was to be a baker. The MCO had given her a chance to experience her dream job as she started up her business on social media. Specialising in mini tarts, Joan admitted that it was her family and friends who encouraged her to start selling her baked goods.

The 25-year-old Joan idolises TV baker Anna Olson, adding that “Her recipes were simple and easy, and I would bake them during the holidays. My family members would be my lab rats, to test whether my pastries are good enough to market or no.”

Currently, she is juggling between being a project manager during working days, and a baker at night and the weekends. Her small business is called ‘Tic Tac Tart’, and she explains that she chose to market her tarts as they are easier to control in terms of flavour, as well as texture, and they are more fun to work with.

“Furthermore, I feel that a mini tart is a much better snack compared to a whole cake, and that encourages people to buy it, as they will feel less guilty indulging in smaller desserts,” she added.

Growing up working at the construction site with her father, Joan maintained that baking would always be her number one hobby.

“However, we will never know what happens in the future, so until then ‘Tic Tac Tart’ will remain a small business and home bakery until I am ready to take the next step in expansion.”

Part-time home baker Michelle Ashley agreed with Joan. God willing, the engineer shared that she would consider baking full time if all goes well in the future. “But, whether it is part-time or not, what is most important is that I get to enjoy doing what I love and at the same time make other people happy.”

The 24-year-old started her passion for baking in 2018 out of fun. “My aunt and I bought a recipe book and we start trying out new recipes and along the way, develop new skills.”

Prefers baking cakes as she could unleash her creativity in decorating, Michelle admitted that she never had the intention to sell her baked goods. “I only considered selling them because of the positive reviews and the encouragement I get from friends and families.”

Logistics business owner Brayman Jong shared the same beginning for his part-time food business. Brayman was also encouraged by his family members and friends to start selling his home-cooked kolo mee during the MCO.

Named ‘JKS Kolo Mee’ after his father’s initials, Brayman revealed that the kolo mee recipe was passed down to him from his father.

“This kolo mee is a tribute to his passion for cooking. I have always enjoyed his cooking and I’m very lucky to have picked up his recipe,” he said.

Motivated by the number of orders he had gotten for his kolo mee during the MCO, he plans to continue his food business, planning to look for a suitable location to start in the near future.

Meanwhile, engineering student Isaac Nagai started selling his signature roast during the MCO because he saw an opportunity for food businesses during the lockdown.

“This also coincides with the Malaysian culture of ‘eating out’ as it is more convenient and cheap,” the 20-year-old said.

As his mom’s apprentice, his journey in the kitchen started at a young age. Always up for a challenge, Isaac loves cooking with spices, “because it has a complex formulation of flavours and logical practicality in preserving food. Spices require a lot of fine-tuning of rationing and long trial and error process to be perfect.”

During the MCO, he started selling his smoked pork seasoned with a blend of spices. “Mine is mostly a family business. I do quality control and preparation. Father does the smoking, mother handles the marketing and managing orders while my younger brother delivers the food.”

On the other hand, IT Engineer Fabian Hee started baking when he discovered an oven in his kitchen while studying in the UK. From then on, he discovered the different types of flour and baking techniques.

“Through countless hours of trial and error, I learned how to bake all my favourite food and I keep experimenting to this day.”

During the MCO, Fabian sold numerous baked goods, and the most popular one was his honey glazed mini buns.

He revealed that he does not have a speciality when it comes to baking, “but I do love pizza, and from the leftover dough, I made honey glazed mini buns. Everyone loved it and the rest is history!”

For now, Fabian does not sell in numbers, “I only sell if people are interested.” Since he works on weekdays, he would only bake during the weekends. “In the far future though, when I’m retired and too old to do anything else, I’ll probably get my kids and grandchildren to help with the business.” 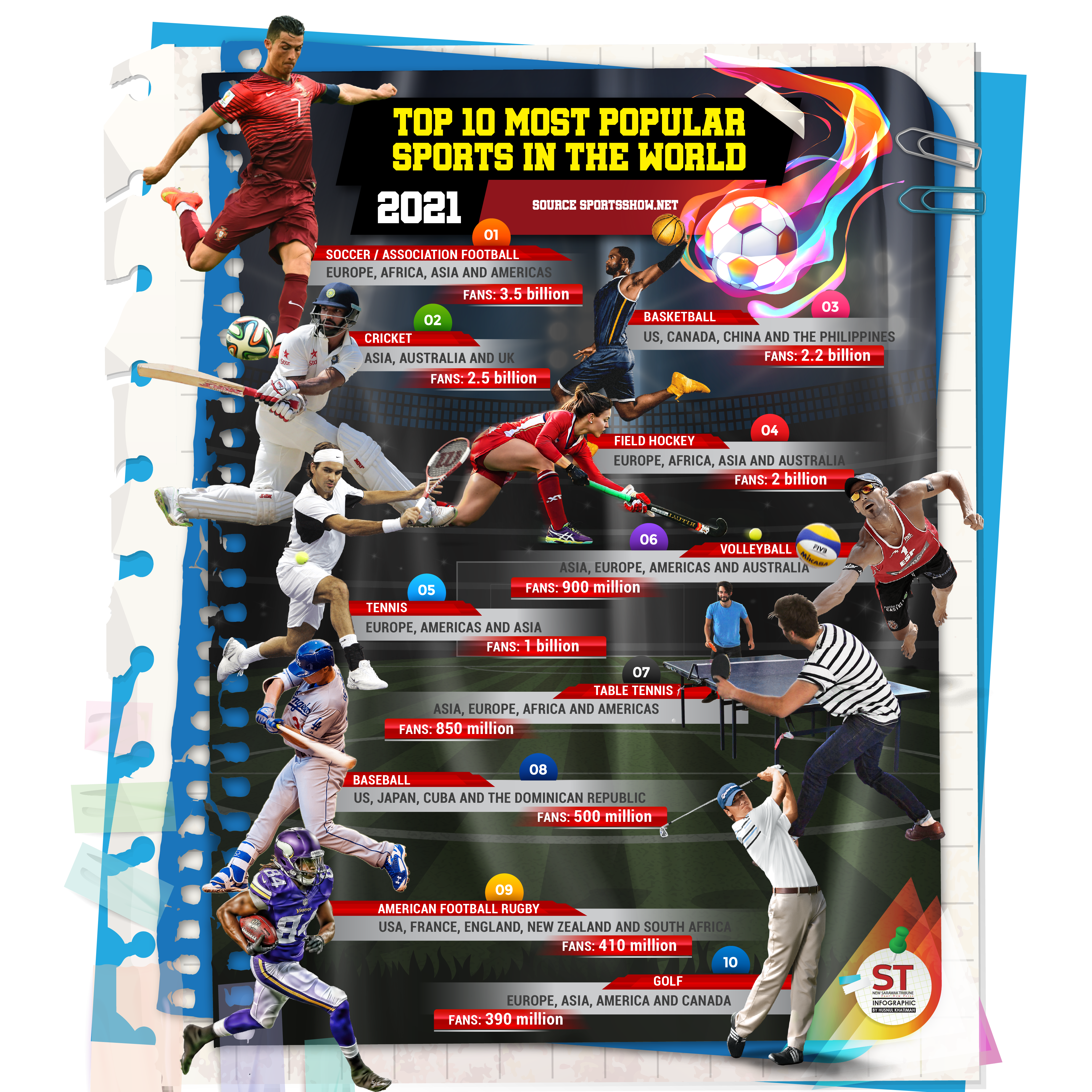 The top 10 most generous people in the world 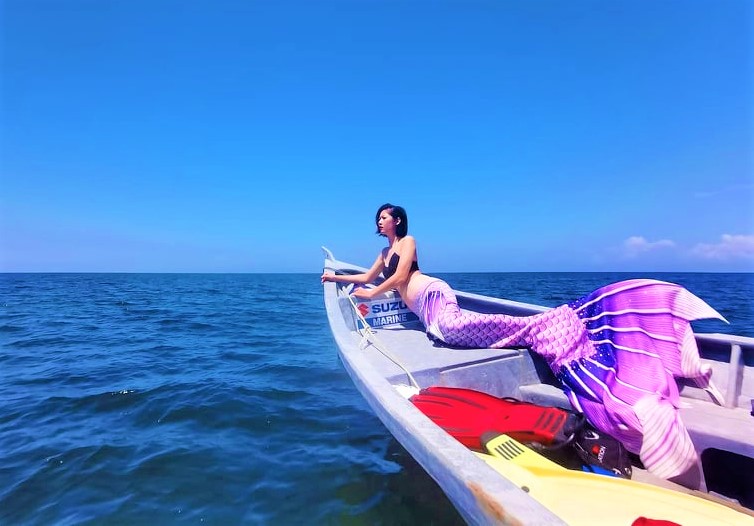