“We thank Abang Johari for his leadership and action to get the former Barisan Nasional (BN) Sarawak component parties and set us free from the national coalition.

“Through GPS, our own Sarawak coalition, it allowed us to pursue what (former chief minister) the late Pehin Sri Adenan Satem started in gaining greater freedom for Sarawak,” he said.

He said this when sharing the list of resolutions from SUPP delegates during his opening address at the SUPP special convention at its headquarters here on Sunday.

Dr Sim said 2020 also marked the 50th anniversary of the partnership between PBB and SUPP with them being coalition partners since 1970.

“PBB and SUPP have been good partners be it through good times or bad, especially during the testing times as 1987 was for PBB and 2013 until 2015 for SUPP.

“These are undeniably challenging times but we are fortunate to have each other as reliable and loyal partner throughout the 50 years,” he said.

The Batu Kawa assemblyman also thanked the chief minister for setting up Unit for Other Religions (Unifor) as well as his emphasis on Chinese education.

“This marked the beginning of Bangsa Sarawak where jobs, opportunities and funding are given irrespective of race and religion,” he said.

Dr Sim who is Local Government and Housing Minister also lauded the chief minister’s handling of the Covid-19 pandemic in Sarawak through the more than RM2.55 billion which was set aside for Sarawakku Sayang Special Assistance (BKSS) aid.

“The trust and support to Sarawak Disaster Management Committee (SDMC) resulted in Sarawak being the safest place in Malaysia despite being surrounded by a ring of fire from Malaya, Sabah and Kalimantan,” he said. 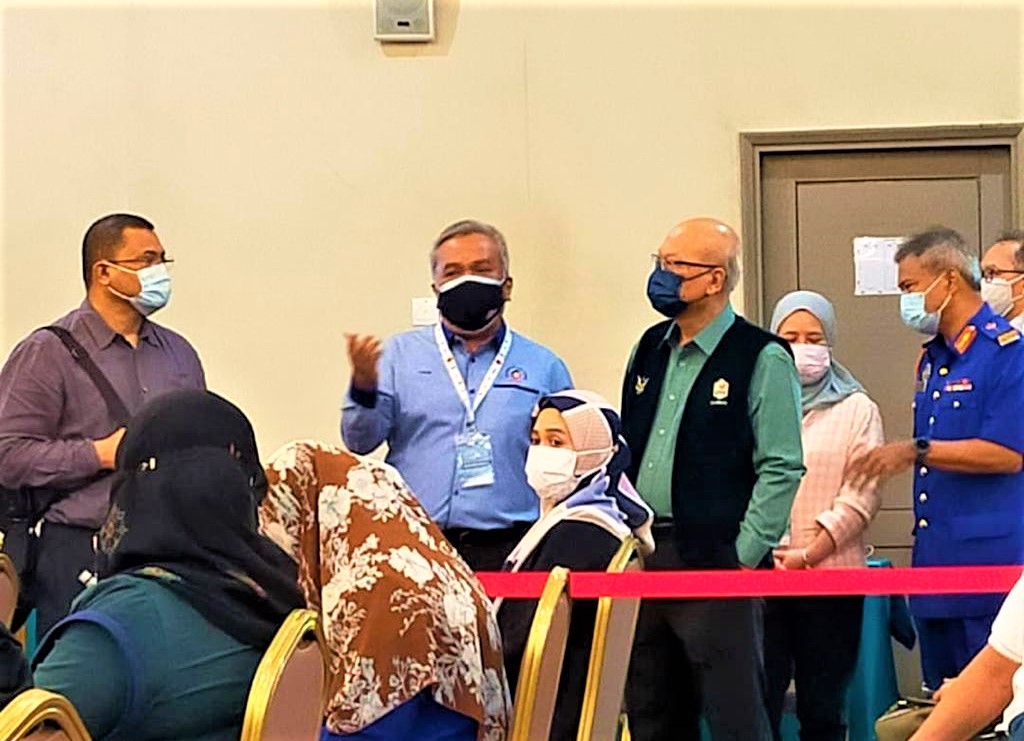