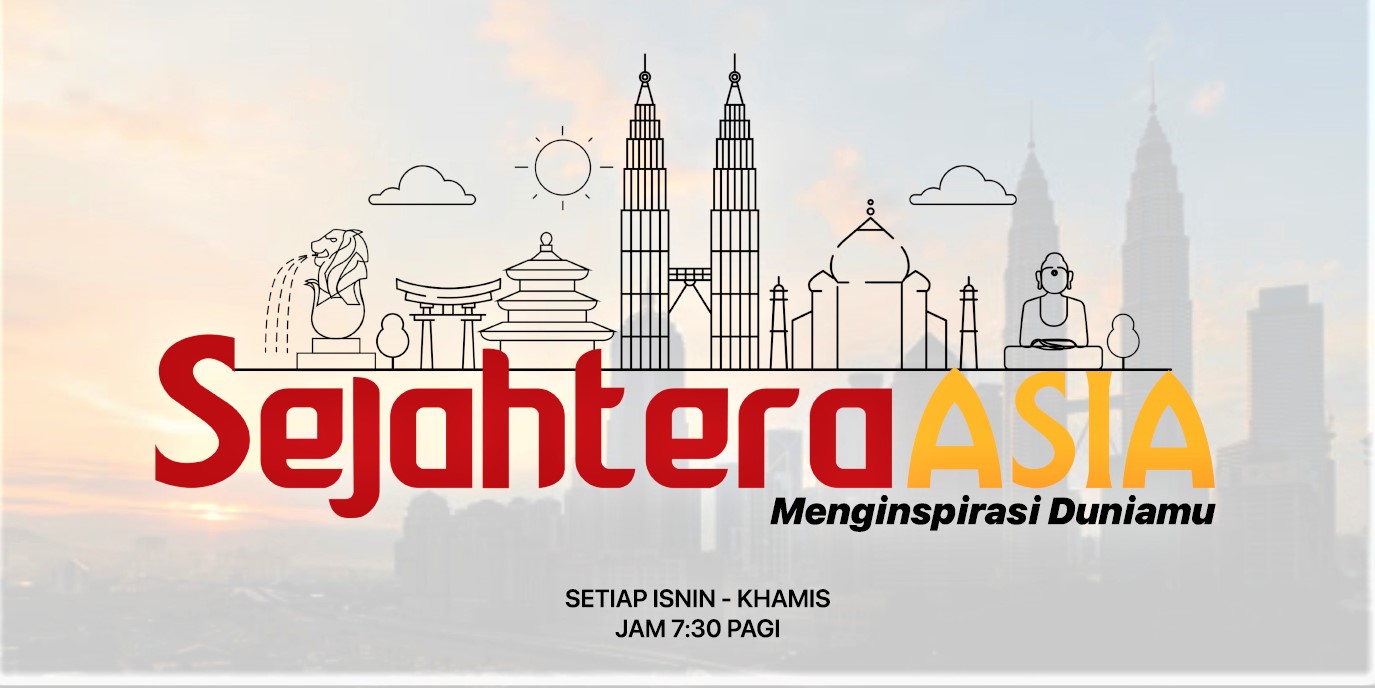 KUCHING: A good host must fully understand the whole content of a topic that he wants to convey to the audience, said Sejahtera Asia host Ghazali Zawawi.

The 28-year-old TVS personality said, by fully understanding a topic, it would help the host to parse it perfectly based on facts as well as sharing knowledge with the audience.

“Everyone can convey any information even by just reading (without understanding the whole content of a topic).

“However, for me, to be a good host, one has to practise (by reading and understanding about a topic to be presented) so that what is conveyed is based on accurate facts,” he said when met recently.

Further elaborating, Ghazali, who has an educational background in engineering, said although he did not have any formal education in broadcasting, it was not an excuse for him to venture into this field as it had been his dream since childhood.

Having been in the broadcasting industry for five years, the Sejahtera Asia host said he would always improve his knowledge (in various issues) so that what he would be able to present it clearly to audiences resulting in them fully understanding the matter.

“For me, even if a person has been in the broadcasting industry for a long time, it does not mean that he has to stop gaining knowledge as knowledge is important because the more knowledge we get, we can convey a message to the audience with more confidence.

“Apart from having knowledge, a television personality should also always take care of his appearance, namely not only on television but also outside,” he added.

At the same time, Ghazali also encourages young people with talent in broadcasting to join TVS because this state-owned television station is always looking for opportunities to highlight the talent of Sarawakians.

Apart from hosting Sejahtera Asia, which airs every Monday to Thursday at 7.30am, Ghazali is also one of the hosts for Borak Teh C Peng.

Meanwhile, another Sejahtera Asia host, Jonathan Ding said television and radio broadcasting were two different realms because apart from contributing his voice, he now also needed to be in front of the camera.

“This new experience will help me to go further in hosting (after venturing into radio broadcasting).

“For this programme, I want to be a host who is liked by guests and viewers apart from gaining more information or new knowledge.

“Therefore, I will always improve my personal skills so that every message I convey through this show can be understood by the audience,” he said, adding TVS is an excellent platform for highlighting one’s talent in broadcasting.

When asked to comment on the challenges he faced during his three years in radio broadcasting, Jonathan replied that his main challenge was in terms of time management and pronunciation.

To overcome the pronunciation problem, he said he would do a lot of exercises at home or in the car.

“I also often observe senior journalists doing their job in the studio and from there, I learn how to further improve my broadcasting skills,” he explained.

Jonathan is a known radio personality on Era Sarawak/Astro Radio and has represented Malaysia in the tenpin bowling category for numerous events and competitions.