KUCHING: Sarawak will indirectly benefit from the discovery made by Petroliam Nasional Berhad (Petronas) on huge gas reserves in Central Luconia, 80km off the coast of Sarawak.

Entrepreneur Development and Cooperatives Minister Datuk Seri Dr Wan Junaidi Tuanku Jaafar said the state government and Petronas had signed the commercial settlement agreement in December last year, which would realise the state’s rights over its oil and gas.

With the agreement, he stressed that Sarawak and Petronas have the rights to cooperation in gas exploitation in Luconia.

“In this context, the gas discovery will enable Sarawak to accelerate its oil and gas industry and encourage more participation of local industry players.

“Secondly, the state will have a greater share of revenues from oil and gas found and produced in the state.

“Thirdly, if the production is done in big scale, Sarawak will have bigger state sales tax (SST) return from companies which sell our gas reserves,” he told New Sarawak Tribune when contacted on Sunday (Feb 14).

Wan Junaidi, who is also the Santubong Member of Parliament, mentioned that it has long been believed that Luconia in Bintulu waters has huge gas reserves.

“This belief has been suspected by Shell since a long time ago, so this recent ‘discovery’ made by Petronas is not something really new in the knowledge of those involved in oil and gas exploration industry,” he pointed out.

“In addition, Luconia is believed to have gas reserves which can last another 100 years. This means not only the present generation could benefit from the exploitation of our gas reserves, but even the future generations will be able to benefit from it,” he added.

He urged the state government to continue to work with Petronas as agreed by both parties in the Agreement apart from expediting efforts to provide opportunities for local entrepreneurs in the state to be involved in the oil and gas industry.

It said the Lang Lebah-2 exploration well was drilled to a total depth of 4,320 metres in mid-January 2021 with over 600 metres of proven net gas pay.

“The well was tested and flowed at 50 million cubic feet of gas per day with a significant amount of gas in place. This was an appraisal drilling to confirm the upside potential and to accelerate the development programme,” it said in a statement.

Many still not responding to vaccination dates 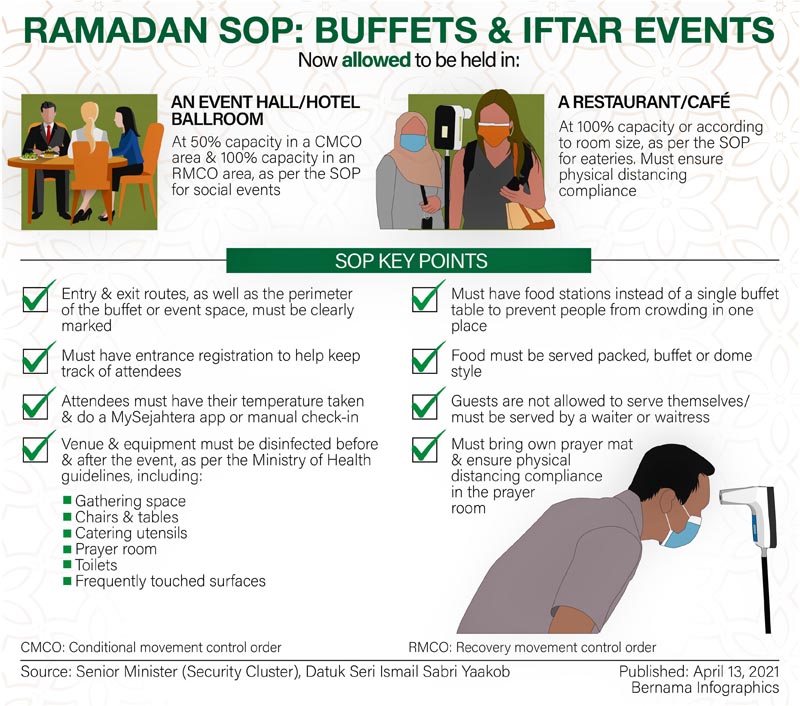