KUALA LUMPUR: Having gastric problems should not be an excuse to avoid fasting which is the third pillar of Islam, said nutritionist Assoc Prof Dr Norazmir Md Nor.

He said those who have been suffering from the stomach disorder for some time, should instead make certain preparations, to enable them to fast without any problems.

“Way before Ramadan, they should get used to abstaining from food, maybe start with half a day and gradually extend the time. Indirectly, by doing this the stomach will slowly adapt to the decrease in the activity of enzymes when fasting.

“This is the reason why fasting should encouraged from an early age is to get the body used to not having food for a certain period of time,” he told Bernama recently.

At the same time, he said, those with gastric problems should eat the right kind of food and practice eating in moderation when breaking fast and during sahur or the pre-dawn meal.

“During sahur, avoid hot, spicy and oily foods as well as high caffeine drinks such as tea and coffee.

“When breaking fast, it is encouraged that snacks be taken first before enjoying a heavy meal and drink plenty of plain water to avoid dehydration,” said Norazmir who is from Universiti Teknologi Mara, Health Sciences Faculty.

According to him, gastritis occurs because the gastric juice in the stomach is secreted to digest food at a certain time and as we fast, the enzyme would still be released even in small amounts causing stomach pain.

A gastric sufferer, Khairul Anwar Mat Hassan, 35, admitted that he only experienced gastric problems during the month of Ramadan, but this has not stopped him from fasting.

Khairul, an entrepreneur from Pasir Puteh, Kelantan said his gastric problems started in 2007 when he was pursuing his studies at a tertiary institution and it was caused by stress and the practice of skipping meals.

“To make sure that I can continue fasting, the doctor advised me to change my diet, eating habit and supplied me with antacids which will help neutralise the acid content in the stomach,” he said.

However, the situation is quite different for another sufferer, Norida Mohammad Nasir, 42, who has serious gastric problem that at times she had to skip fasting because of the unbearable pain.

“My gastric problem was due to the medications for migraine which had resulted in ulcers in the stomach lining. When I get a gastric attack, I will experience heartburn, stomach cramps, chills and nausea,” said Norida who had undergone an endoscopy.

According to her, she had been advised not to fast for fear that it would give rise to more serious complications but she still tries to fast as far as possible. – Bernama 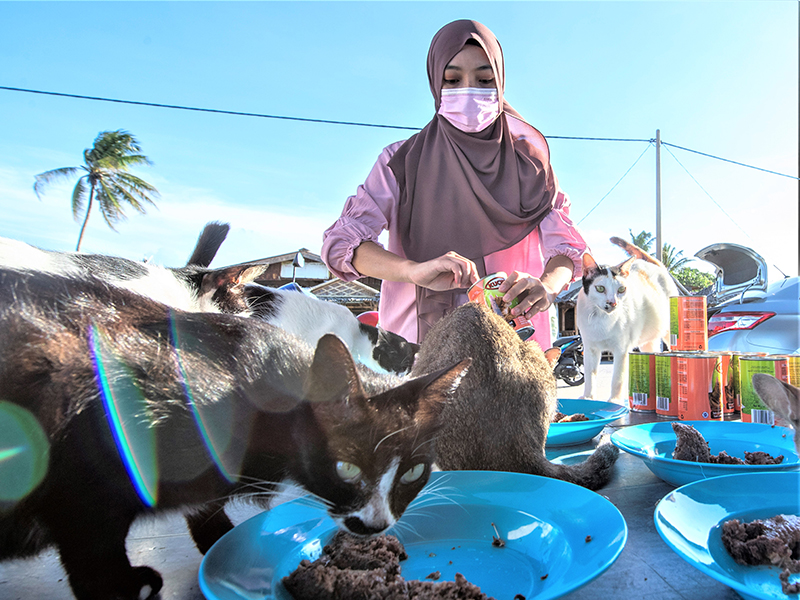 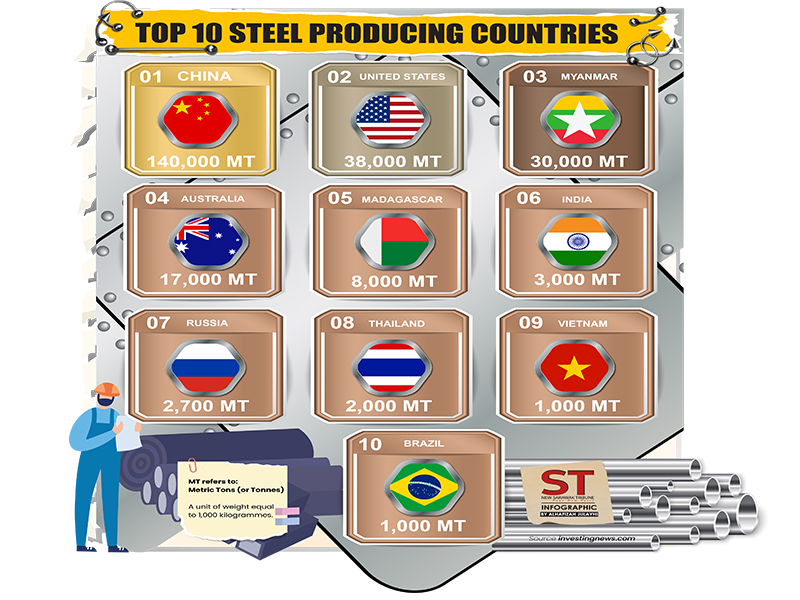 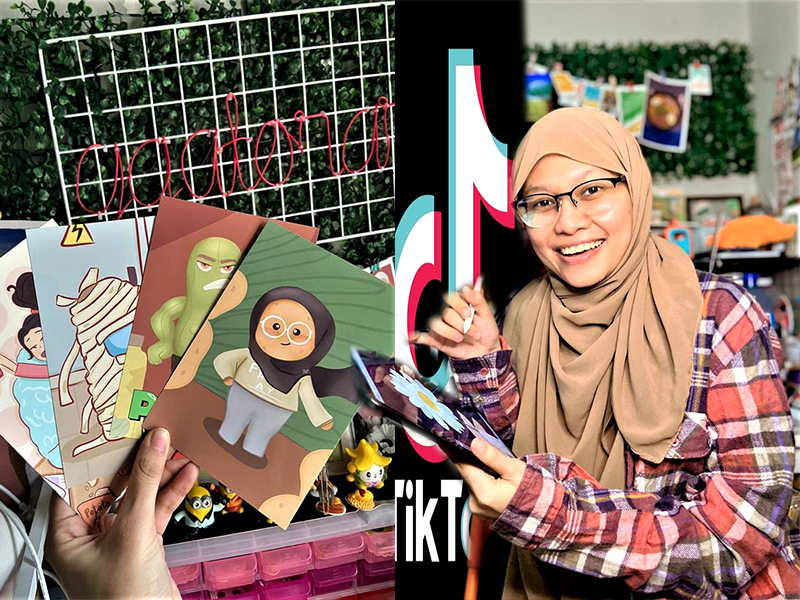