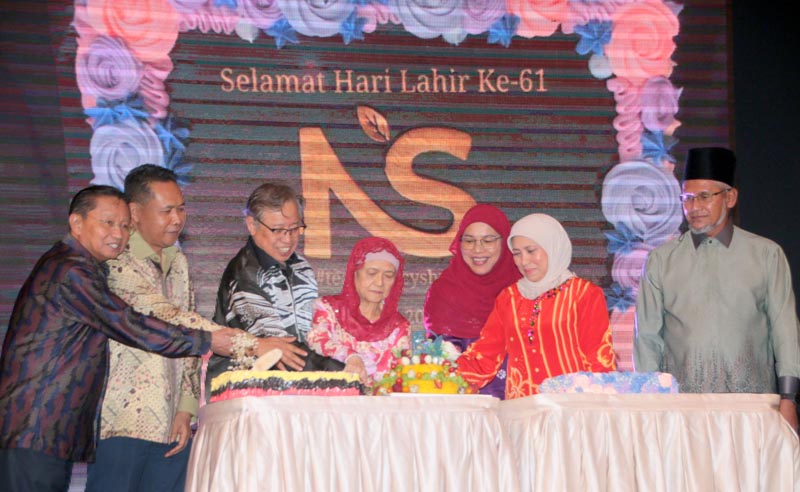 “Planning has been done and only waiting for time to implement because we really want to turn Gedong and the surrounding area including Simunjan up to Sebuyau into a complete development area such as roads, modern agriculture and other basic facilities,” he said.

He said during an appreciation dinner with the leaders of the Gedong constituency at the Raia Hotel & Convention Center Kuching, on Friday.

He said both the Gedong and Simunjan areas have agricultural potential which will benefit the local population.

Meanwhile, Minister of Tourism, Arts and Culture, Datuk Seri Nancy Shukri said the appreciation dinner was to strengthen friendship among leaders and members.

Nancy who is  Member of Parliament for Batang Sadong, said it was also an opportunity to hear from former leaders who had developed the Gedong area progressively.

Towards this end she expressed appreciation for former Gedong assemblyman, Datuk Naroden Majais and previous leaders for the sacrifices made to bring development to the Gedong area. 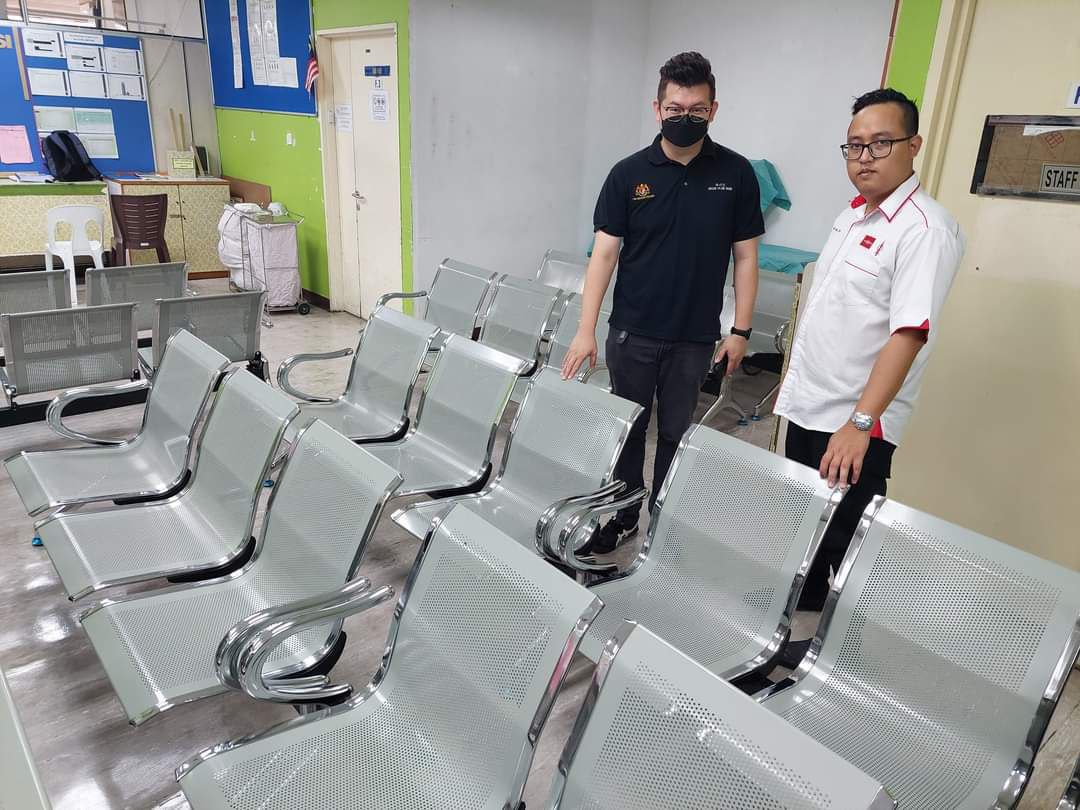 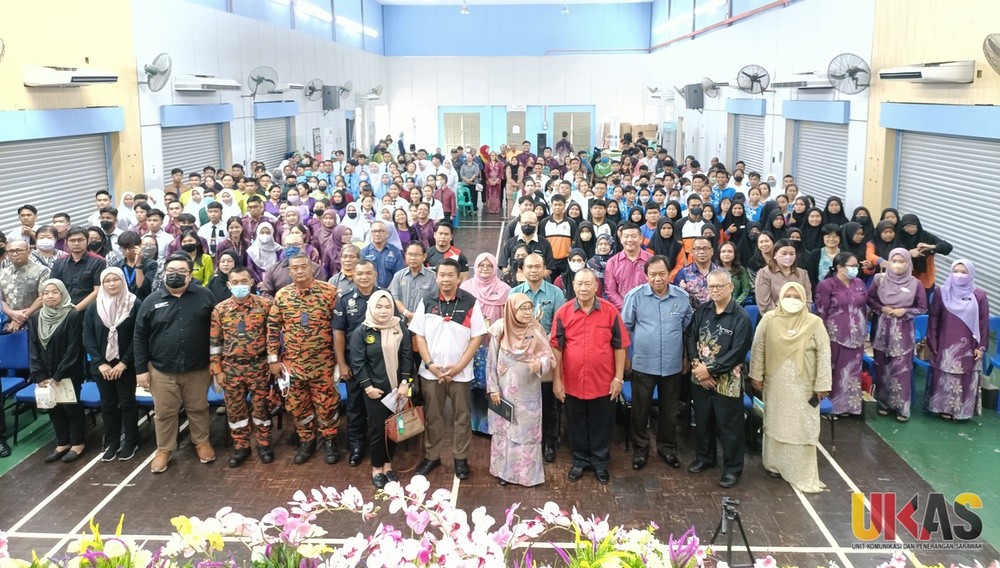 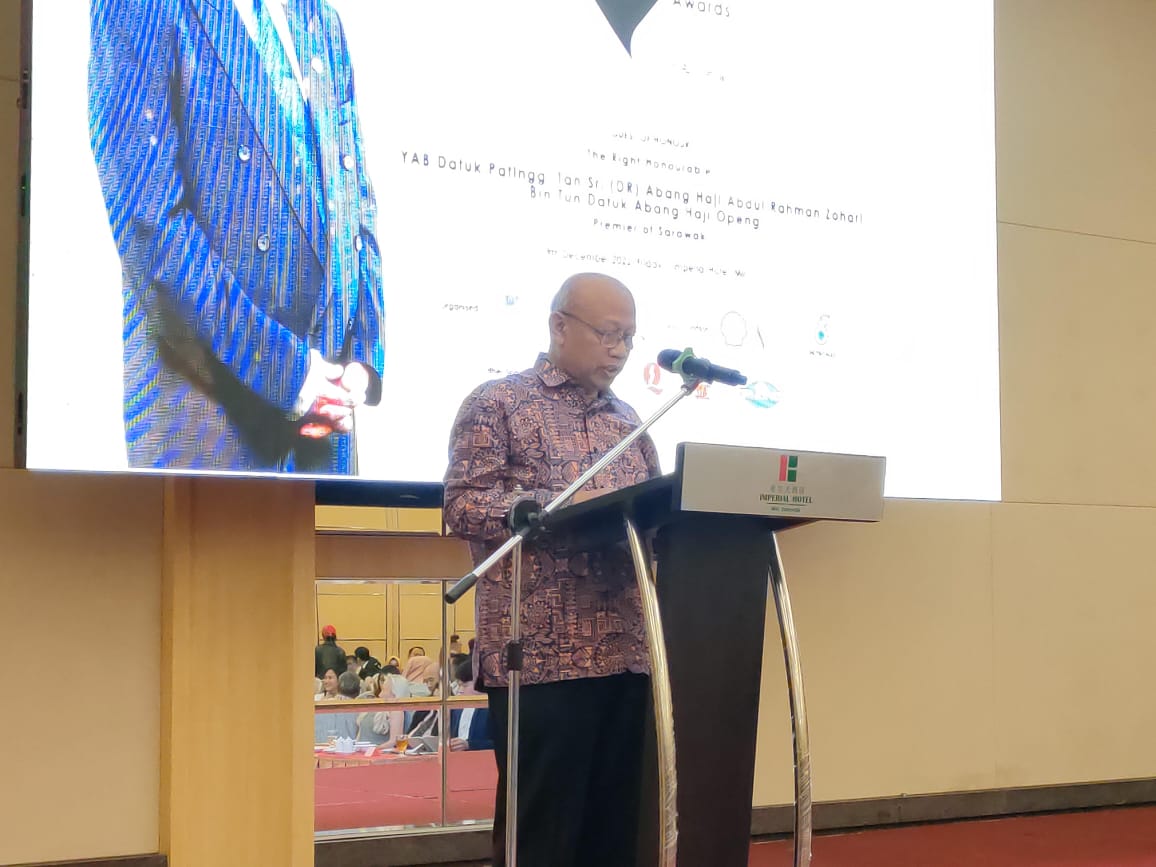