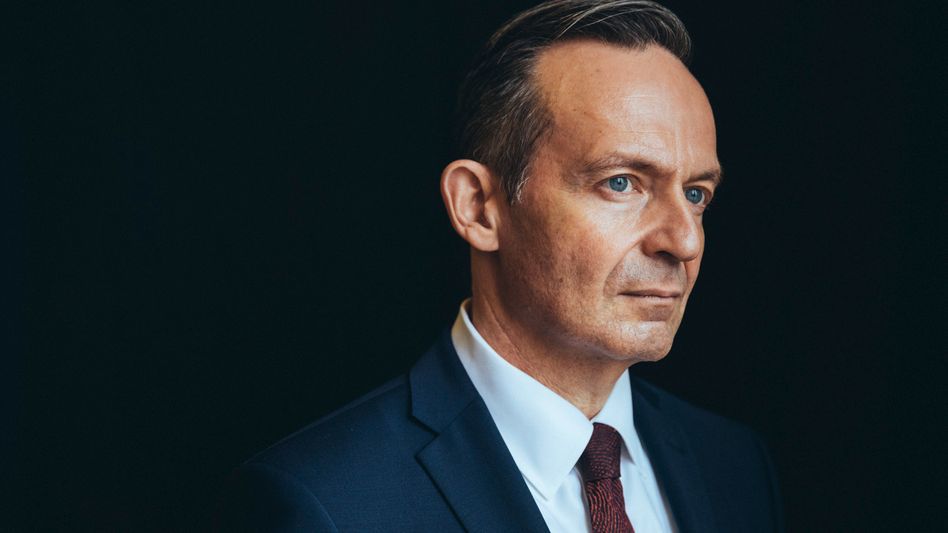 BERLIN: Low water levels on the River Rhine due to this summer’s record drought have led German policymakers and industry to launch a Low Water Action Plan, said the Ministry for Digital and Transport (BMDV).

“We have to face the fact that in the long term, due to climate change, we will have to adjust to extreme periods of low water again and again,” Minister of Transport Volker Wissing said on Monday, reported Xinhua.

River shipping in Germany has been significantly affected by the drought which has hit Europe in recent weeks, with new record low water levels recorded at many measuring stations.

To tackle bottlenecks on the Rhine, Europe’s busiest waterway, the ministry said that the number of ships adapted to low water levels would be increased.

In addition, stretches of the river will become pilot areas for optimised navigation during low water.

During a previous record drought in 2018, freight transport volumes on German inland waterways plummeted by more than a third.

This year, water levels have started to rise again, but the historically difficult autumn months are yet to come.

“The decision to launch a joint Low Water Action Plan is spot on the past few weeks have confirmed that.

Germany’s economy is highly sensitive to any disruptions on the Rhine.

During the energy crisis, inland shipping was of enormous importance for transporting energy sources such as coal or mineral oil, which are now used to replace gas, Wissing stressed.

“Even passenger trains can only run if our power grid and power supply are stable,” the transport minister said. – BERNAMA

Immerse yourself in nature at Serembu Eco Park, Bau
Previous Post
Honda, LG to establish battery plant in US