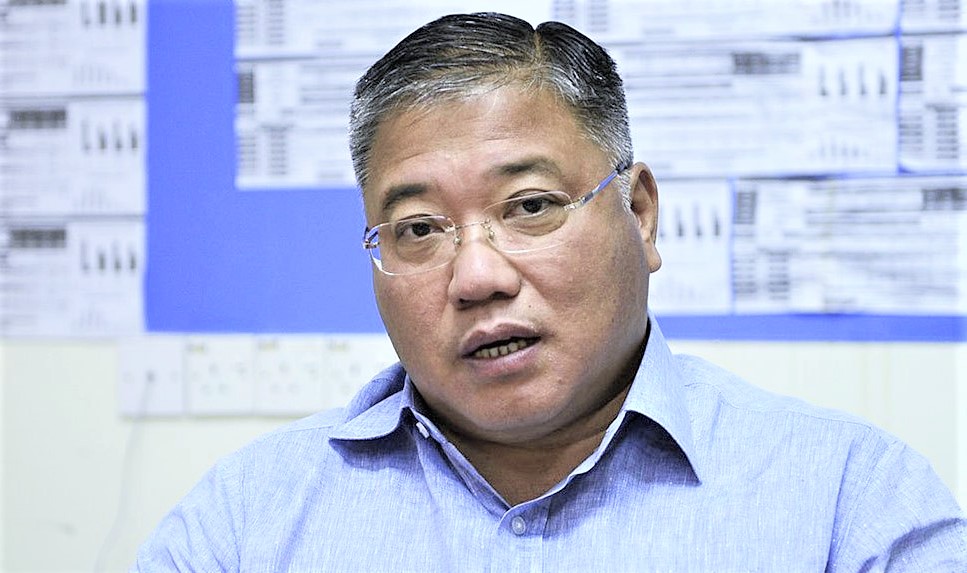 KUCHING: DAP and its Pakatan Harapan (PH) coalition partners should get their facts right before making baseless statements and playing the blame game over the actual cause of flash floods in Bintulu.

“Chiew and his party need to look in the mirror and ask themselves whether the PH government is shirking their responsibilities on flood mitigation in Bintulu,” he said in a statement yesterday.

He said as a Sarawakian and a state assemblyman of the ruling party, Chiew should point the finger back at his party’s central leadership and questions them on what was being done for Bintulu and Sarawak as a whole.

“I am willing to cooperate with him (Chiew) to obtain the much-needed resources and allocations for Sarawak’s infrastructure development.

“I hope he places the aspirations and needs of the Bintulu people as his own priority as an elected representative, rather than kowtowing to his Peninsular bosses at Sarawak’s expense,” he stressed.

Tiong said he had personally pressed the authorities such as Department of Environment for urgent flood prevention and mitigation measures for Bintulu, and as early as the recent flash floods that first hit Taman Beverly Hills.

“These include dredging the riverbeds of Sg Sebiew and Sg Kemena, especially near the estuary of the Kemena River and upgrading all flood mitigation control systems, including storm drains in Bintulu.

“The previous government had verbally agreed to allocate RM100mil in tranches for these projects. Once the relevant research and equipment analysis were compiled and submitted, the funding was to be released in tranches,” he said.

“Suffice to say, those approved projects were put on hold. Not only were the most urgently needed flood prevention upgrades suspended, but an entire flyover project for Medan Jaya was scrapped,” he said.

Tiong said he had no choice but to request the Chief Minister’s assistance of RM80mil in flood mitigation funding, which was agreed during the Bintulu Development Authority (BDA) board meeting.

“The state government has agreed to allocate RM40mil as a first tranche to mitigate the most severely flood areas pending further studies on flood control solutions.

“After several meetings, the Bintulu branch of the Drainage and Irrigation Department had started planning for flood mitigation systems that need to be upgraded immediately,” he said, adding that another meeting would be held on Dec 12 to finalise plans.