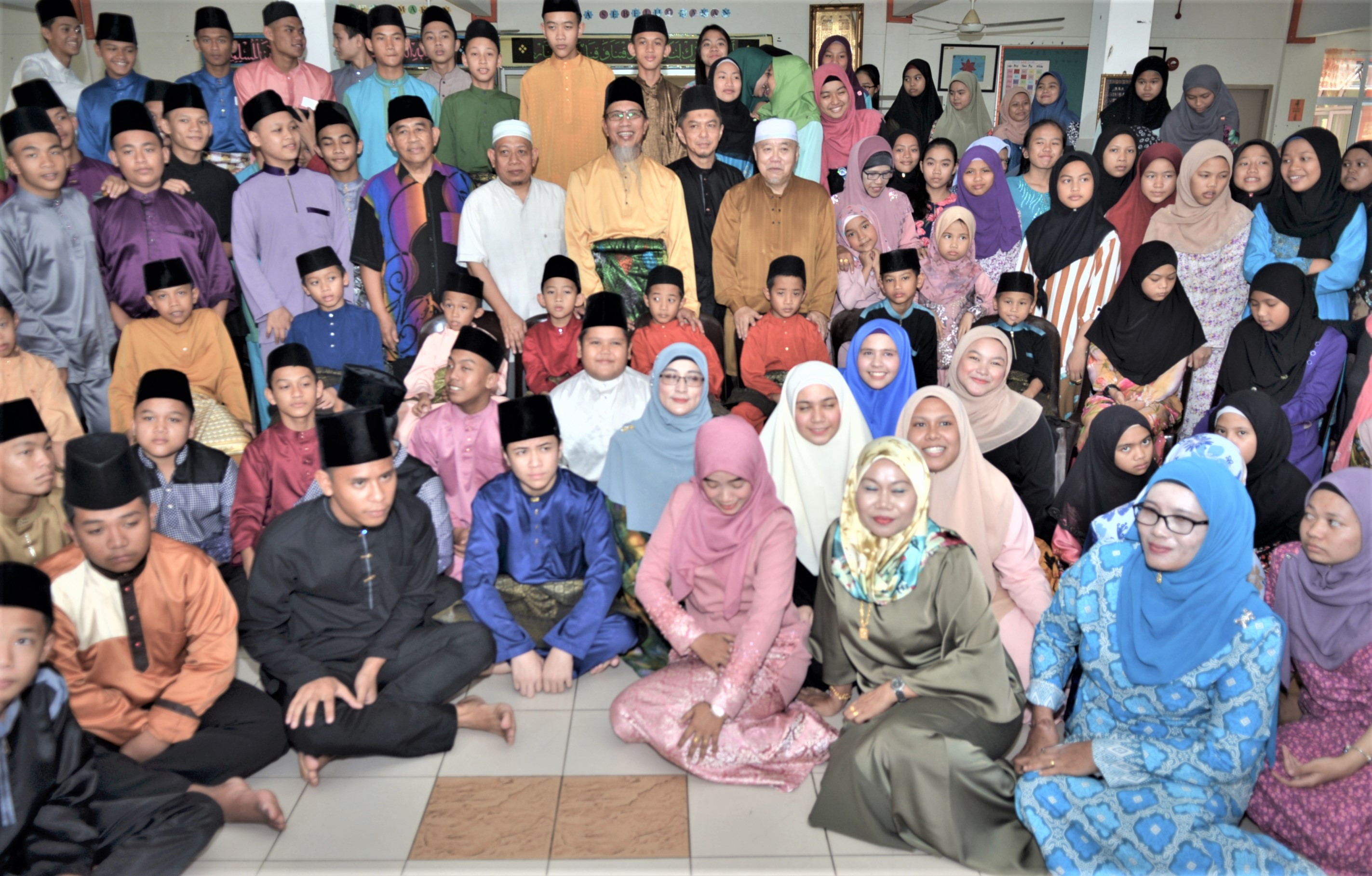 KUCHING: Despite numerous efforts to improve the livelihood of the hardcore poor, their numbers still remain the same.

“Many Malaysians like to give excuses,” he said, adding that they also lacked discipline, were unwilling to work hard and lackadaisical.

“We accuse others when we fail. For example, when we fail to complete a particular task, we will blame others for it.

“Among the common excuses are poverty, hard life and even geographical location,” he said when met by reporters at a Hari Raya programme at Laila Taib Welfare Complex here, yesterday.

Hence, Abang Ismawi said there was a need to tackle such mentality by providing measures and initiatives to raise awareness.

He added that the association would draw up a holistic approach in efforts to change such mentality among members of the society, specifically those from the hardcore poor families.

“We hope that with the support of the government, corporations and the public, we will be able to channel assistance through educational and skill training programmes for the B40 group,” he said.

The apolitical association, he added, would support any initiatives and policies that benefited the society.

“We support the government’s initiatives to eradicate poverty which benefit our community,” he said.