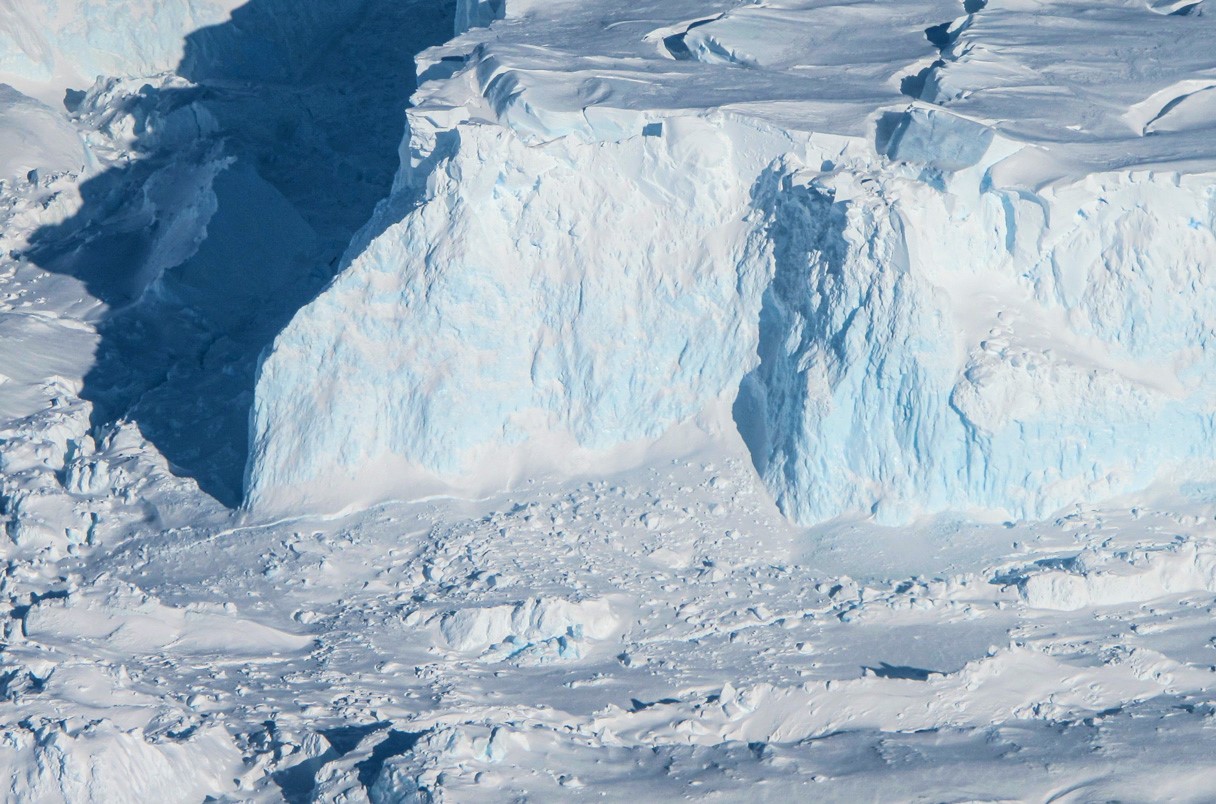 CANBERRA: The “clock is ticking” to protect the East Antarctic Ice Sheet (EAIS) from global warming, a research has warned.

In a study published on Thursday, a team of international climate scientists including researchers from the Australian National University (ANU) in Canberra examined how much global sea levels could rise if the EAIS melts.

They said that if global warming is limited below 2°C above pre-industrial levels, the EAIS, the world’s largest ice sheet, is predicted to cause sea levels to rise by less than half a metre by the year 2500.

However, if the targets aren’t met and temperatures continue to rise, the study warned sea levels could rise by five metres from the EAIS alone in the same time period.

“The EAIS is 10 times larger than West Antarctica and contains the equivalent of 52 metres of sea level.

“If temperatures rise above 2°C beyond 2100, sustained by high greenhouse gas emissions, then East Antarctica alone could contribute around one to three metres to rising sea levels by 2300 and around two to five metres by 2500,” Xinhua quoted Nerilie Abram, co-author of the study from the ANU Research School of Earth Sciences, as saying in a media release.

Abram said the window of opportunity to shield the world’s largest ice sheet from the impacts of climate change is quickly closing, and a key lesson from the past is that the EAIS is highly sensitive to even relatively modest warming scenarios.

According to the researchers, they examined how the EAIS responded to warm periods in Earth’s past and analysed projections made by existing studies in order to determine the impact of varying levels of future greenhouse gas emissions on the ice sheet by the years 2100, 2300 and 2500.

“The worst effects of global warming on the world’s largest ice sheet could be avoided if nations around the world succeed in meeting climate targets outlined in the Paris Agreement,” researchers said in the media release.

Study co-author Matt King from the University of Tasmania said the study highlights ‘how much work is needed’ to find out more about East Antarctica.

“We understand the Moon better than East Antarctica. So, we don’t yet fully understand the climate risks that will emerge from this area,” King said. – BERNAMA

Blinken calls for peace in talks with Azerbaijani, Armenian counterpartd

The government should train, and direct the people in...