KUCHING: Sarawak Children’s Cancer Society (SCCS) has extended its GoBald Virtual 2021 campaign in its target to achieve RM715,000 in sponsorships.

The society announced on Friday (Sept 24) that the GoBald campaign registration and fundraising will be extended to October 17 as it has received good response from the public.

SCCS president Rodney Wong said they have received a total of 147 participants for the event.

“To date, we have 78 shaved, and another 38 registered to shave, while another 31 are involved in fundraising. These include 24 participants from outside Sarawak.

“We are grateful these brave people are willing to step up and show their support for children with cancer, even though the event is held virtually,” he said.

Wong disclosed that over the last three months, the event has raised over RM480,000. The society aimed to raise RM715,000 in order to meet the costs for support services and medical aid throughout the year.

Since its formation in 1999, SCCS has helped over 1,500 cancer-stricken children and their families through various services.

“We have received 47 new cases so far this year, in addition to helping children who were treated last year and relapse cases. SCSS has continued to provide essential services including over 400 counselling sessions, 92 transportation claims worth over RM33,000, over RM100,000 in medical expenses, and accommodation, food, and transportation for 42 families staying at the SCCS halfway home in Kuching and Miri.”

He urged interested members of the public to register for the event by visiting www.gobald.my. The event has also proposed a new feature that allows participants to register as a group, with corporations and schools encouraged to join. 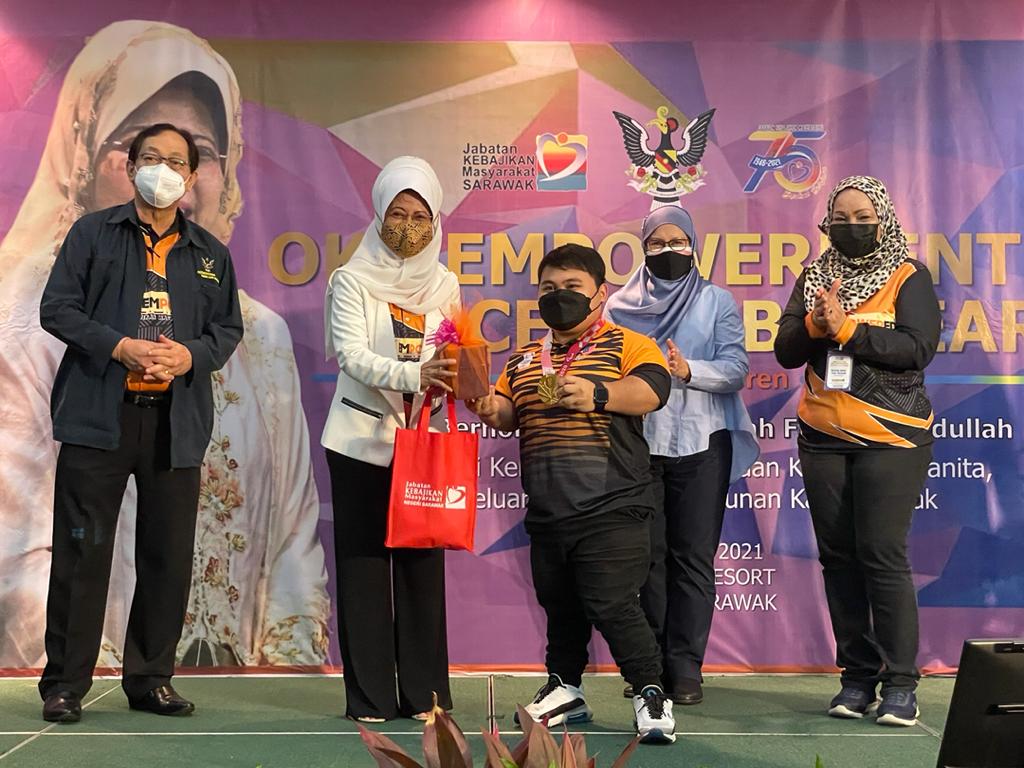 The disabled want empathy not pity 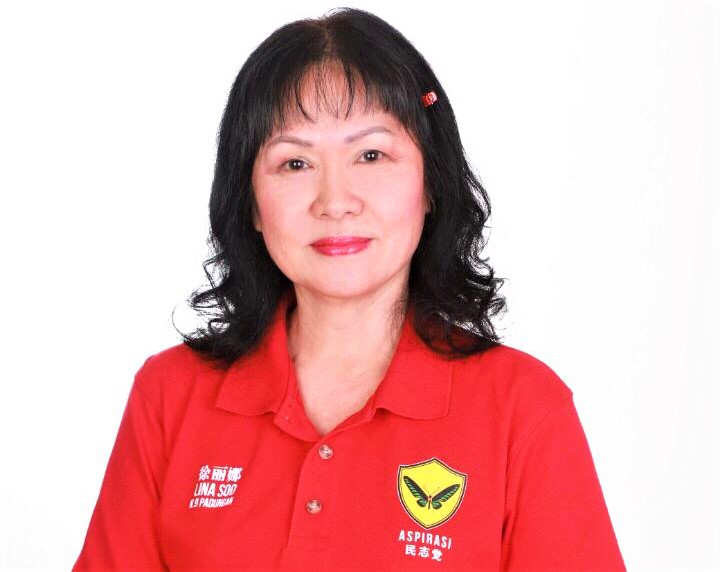