A patrol team stationed at the Batu Lintang Post detained a suspicious van for inspections and found eight men inside.

“The driver was believed to be a local transporter (tekong) while the seven Indonesian men were in the back seats.

“Aside from that, the team found that the immigrants did not have any valid documents and had  social visit permits which expired on Feb 20 last year,” he said.

Also seized in the operation were the vehicles used and a phone. Total value of the items seized was RM80,000.

Saini added that the suspects and the items seized were handed over to the Sri Aman police headquarters (IPD) for further actions.

The case is being investigated under the Anti-Trafficking in Persons and Migrant Smuggling (Atipsom) Act 2007, the Immigration Act 1959/63 and the Prevention and Control of Infectious Diseases Act 1988 (Act 342). 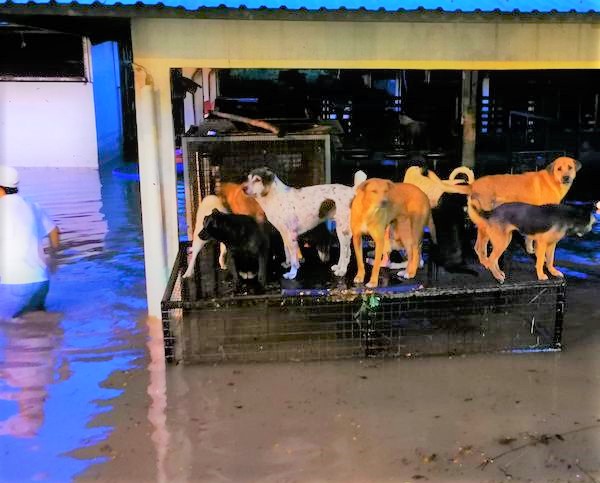 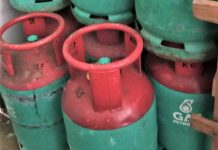