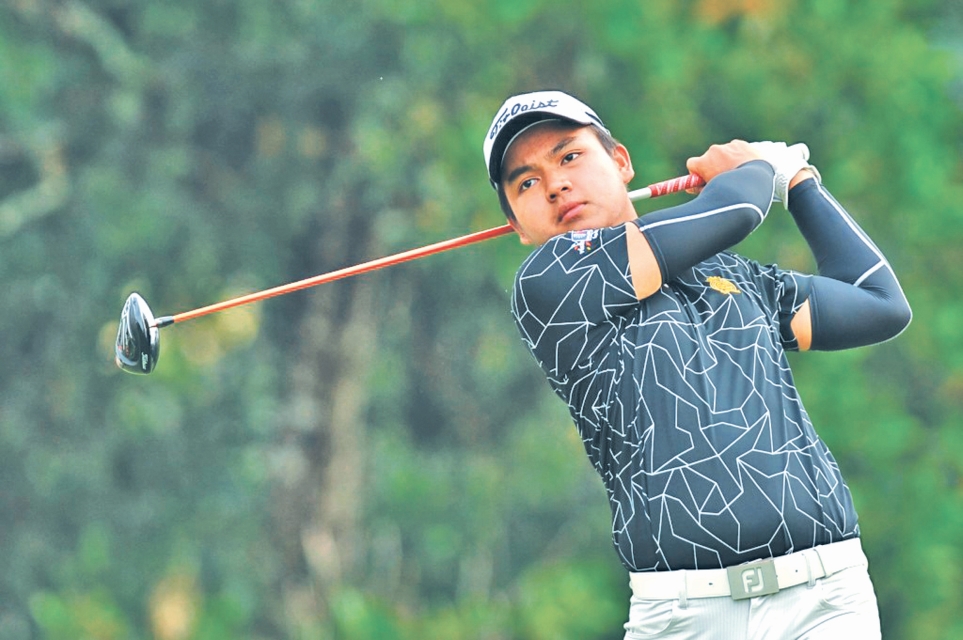 Ervin, still fresh after creating history by winning the country’s first ever men’s individual title in the biennial Games, defeated Weerawish Narkprachar 2-1, while Marcus lost 0-1 to Ratchanon Chantananuwat, making it all square.

Rhaasrikanesh, the last man on the course for the team today, emerged saviour for Malaysia when he won 1-0 against Pongsapak Laopakdee.

“I actually had a tough week personally in the individual event, but Ervin secured the gold, I am happy for him. So for the team event, I wanted to give everything so that we could also win the gold, in the end it was enough.

“After a difficult round yesterday, I was very happy with the last few shots. My heart was fluttering a bit, in the end, it was very good,” Rhaasrikanesh told reporters.

Malaysia had only won the men’s team event twice before, in 1989 and 2001, with Airil Rizman Zahari, S. Sivachandhran, Shaaban Hussin and Sahal Saedin making up the winning team in the 2001 edition at home.

Meanwhile, the women’s team of Mirabel Ting Ern Hui and Jeneath Wong had to be satisfied with the silver medal after they lost 1.5 – 0.5 against Thailand in the gold medal tie.

Mirabel played it square to share spoils with Natthakritta Vongtaveelap.

Jeneath, the individual event bronze medallist, went down 1-0 to Eila Galitsky, while a protest filed by the Malaysian team due to a caddie’s technical mistake was not successful to drag the match into a playoff.

This is the golf team’s best ever outing in the SEA Games, having won two gold, a silver and a bronze. − BERNAMA