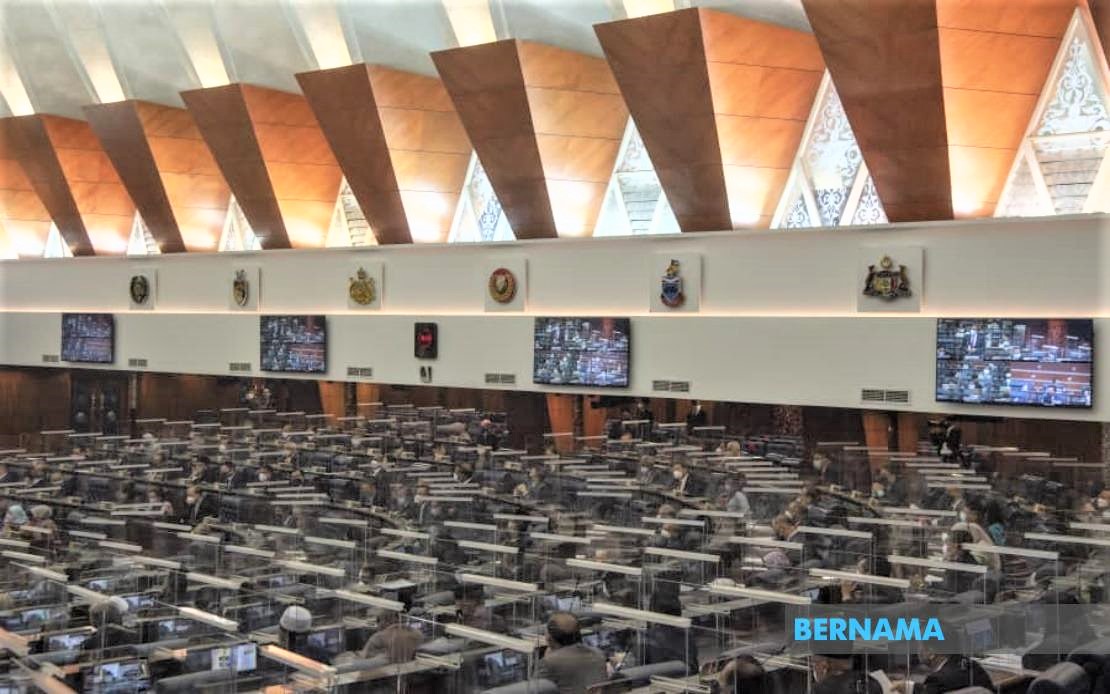 KUALA LUMPUR: The government has decided it will not advise the Yang di-Pertuan Agong to proclaim an extension of the ongoing emergency after its scheduled end on Aug 1, the Dewan Rakyat was told today.

Minister in the Prime Minister’s Department (Parliament and Law) Datuk Seri Takiyuddin Hassan said the government has also decided to revoke the ordinances that came into force during the current emergency. The emergency came into force on Jan 12 and will end on Aug 1.

“I wish to confirm today, and I am subject (to the rules) if I do not tell the truth, that the federal government has decided not to advise the Yang di-Pertuan Agong to proclaim a new emergency after the end of the current one on Aug 1.

“The government has decided, based on Article 150(3) of the Federal Constitution, to revoke the ordinances that came into force during the emergency. As such, the issue of annulment is no longer relevant … six ordinances are revoked effective July 21, 2021,” he said, but did not mention the ordinances.

Takiyuddin said this in response to a question raised by opposition leader Datuk Seri Anwar Ibrahim (PH-Port Dickson) on the direction of the special meeting of the Dewan Rakyat that opened today.

At the outset, Anwar had questioned Dewan Rakyat Speaker Datuk Azhar Azizan Harun on the latter’s decision to reject his motion requesting debate on the proclamation of emergency and ordinances as well as matters related to the Covid-19 pandemic, vaccination, expenditure and the National Recovery Plan (NRP).

The opposition leader also asked whether the emergency will end on the specified date or be extended.

Meanwhile, the announcement on the repeal of the six ordinances prompted several MPs from the opposition bloc, among them Lim Guan Eng (PH-Bagan) and Gobind Singh Deo (PH-Puchong), to question the government decision to revoke the ordinances.

Gobind Singh said the matter of revocation should have been brought to parliament as provided for under Article 150(3) of the Federal Constitution and tabled in both the Dewan Rakyat and Dewan Negara. – Bernama