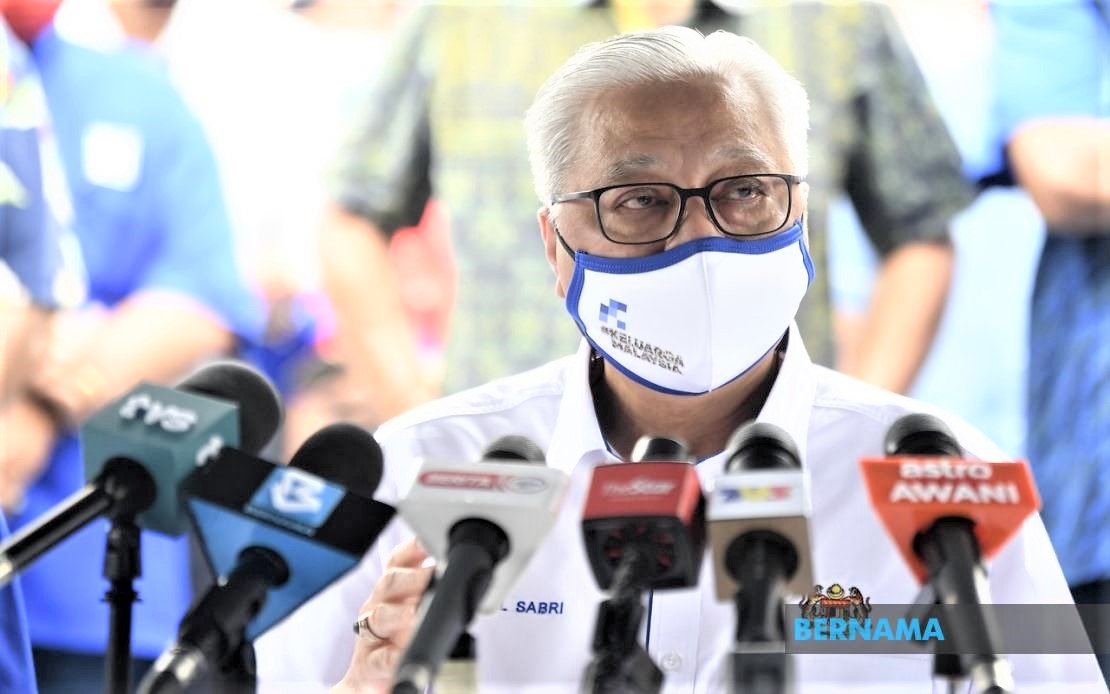 He said, however, those who had not taken the vaccine injections were encouraged to do so to enjoy various privileges, including able to return to their hometowns.

“Even for matters of worship such as performing the Umrah (minor Haj) it is also mandatory by the Saudi Arabian government; I am confident that the same condition will be imposed for permission to perform the Haj which is expected to start next year.

“The Public Service Department has issued instructions to civil servants to take the vaccine otherwise action will be taken.

“Mindef (the Ministry of Defence) … has issued a directive that whoever (military personnel) does not take the vaccine is considered to be violating Mindef’s directive, so this gives a picture that it is obligatory,” he said when asked about the possibility of Malaysia making Covid-19 vaccination mandatory.

He said this at a press conference after visiting the Seri Perak Public Housing Scheme here today.

“These anti-vaxxers make up false stories, slander, false news and so on and indeed in our country there are many laws that allow for action to be taken for spreading false news.

“(The action) is not because they are anti-vaxxers, but because the news they spread is fake news. So, we can take action and we agree with what KJ (Khairy Jamaluddin) said yesterday,” he said.

Yesterday, Khairy, who is the health minister, said his ministry had lodged several police reports against anti-vaccine groups that spread false information that threatened public health.

KUCHING: The Ministry of Domestic Trade and Consumer Affairs (KPDNHEP) has insisted on not politicising the issue of cooking oil supply following the government's...

Prove loyalty first if you want to join GPS