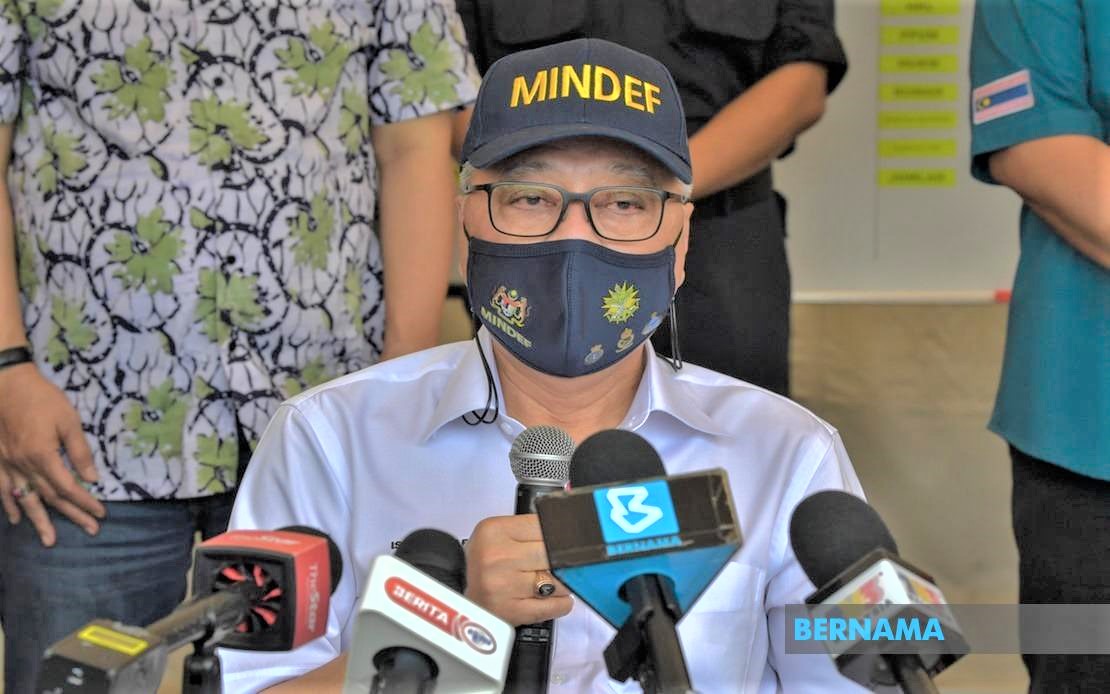 KUALA LUMPUR: The government has made several changes to standard operating procedures (SOPs) for Phase One and Two under the National Recovery Plan (NRP) involving the services, logistics and social sectors following positive development on the national vaccination rate.

Deputy Prime Minister Datuk Seri Ismail Sabri Yaakob said for phase one, attendance at government offices would be increased to 40 per cent subject to instructions from the Chief Secretary to the Government (KSN), while the accounting services were also allowed to operate at 60 per cent capacity.

“Besides that, operations of mines and quarries are allowed with workers capacity of up to 60 per cent subject to SOPs for the sector. This is to meet the needs of critical projects involving repair and construction works for roads, including rural and federal roads.

“Ports, airports and the logistics sector are also allowed to operate 24 hours,” he said in a statement on NRP development today.

He said operations of daily and public markets were extended from 6am to 4pm depending on local authorities (PBT) and subject to SOP monitoring by Rela members or PBT, while the operating hours for fresh markets were from 7am to 2pm.

Ismail Sabri said cycling and individual activities that could practice physical distancing of two to three metres were also allowed in phase one of NRP but only in the neighbourhood area.

For phase two of NRP, outdoor filming activities were allowed with strict compliance to SOPs, while the operating hours for business premises including specialty stores such as petrol stations would be from 6am to 10pm, he said.

Meanwhile, Ismail Sabri said 31 out of 17,182 premises including factories, business premises, construction sites and workers’ hostels inspected yesterday have been ordered to close for failing to adhere to the set SOPs.

On the Compliance Operations Task Force, he said a total of 541 individuals were arrested yesterday for breaching SOPs, of which 492 were compounded, 20 remanded and 29 others were released on bail.

“The public is reminded to always comply with the stipulated SOPs and exercise self-restraint in the effort to break the Covid-19 infection chain,” he said. – Bernama 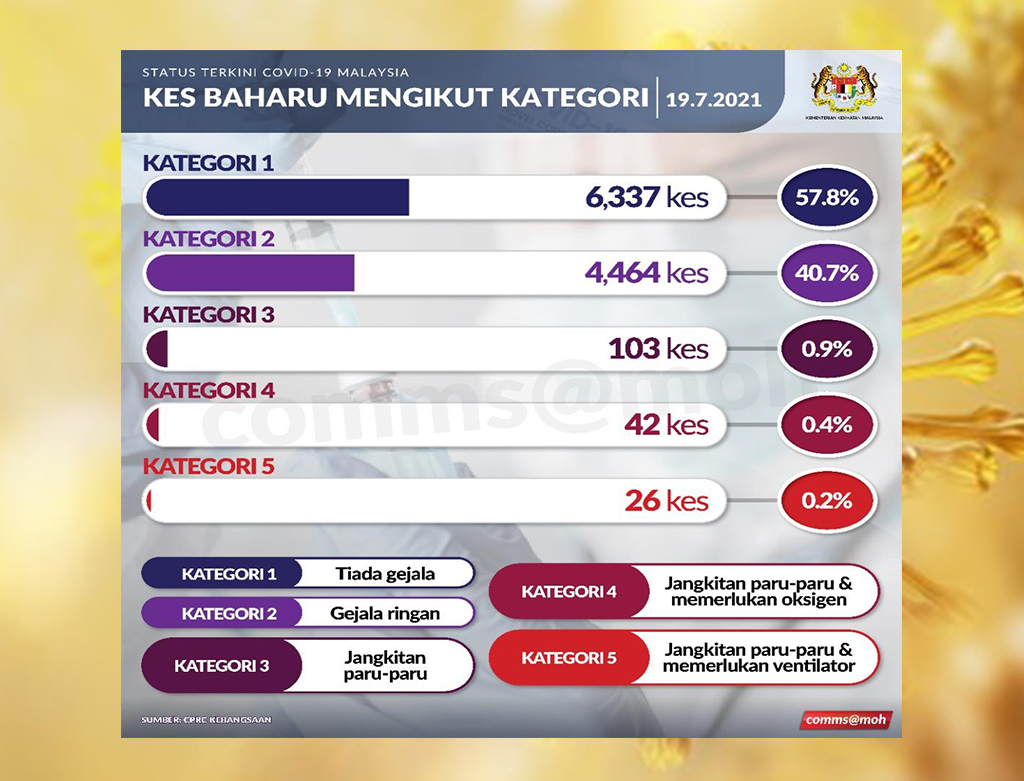 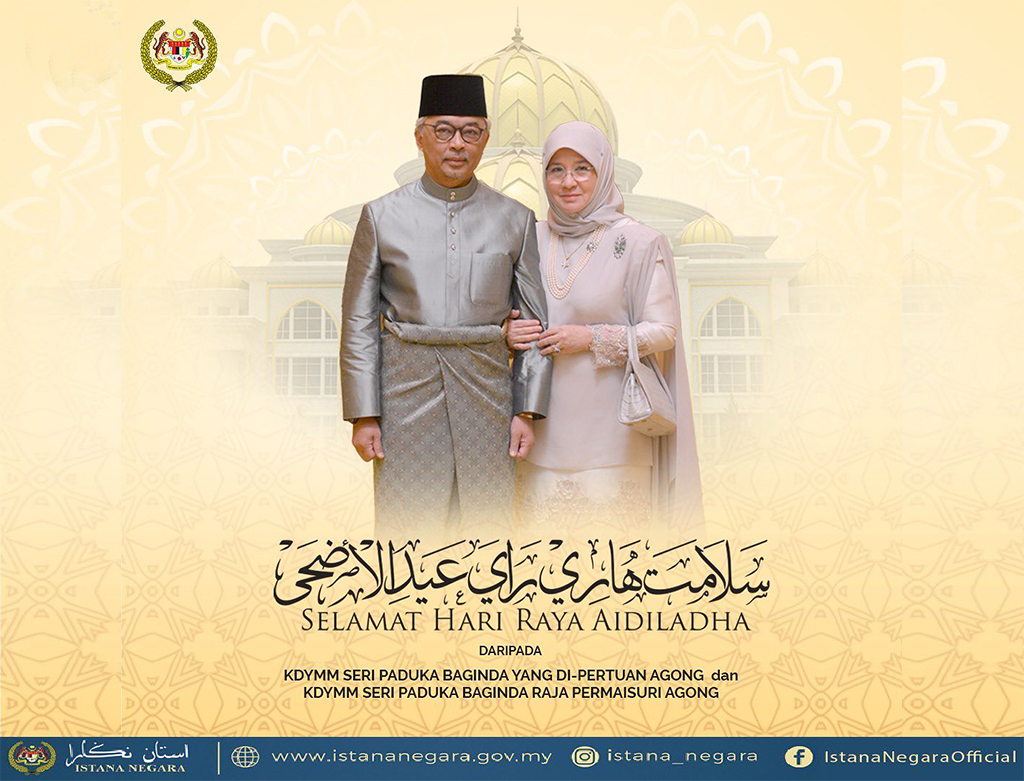 Agong, Permaisuri call on Muslims to be patient in celebrating Aidiladha 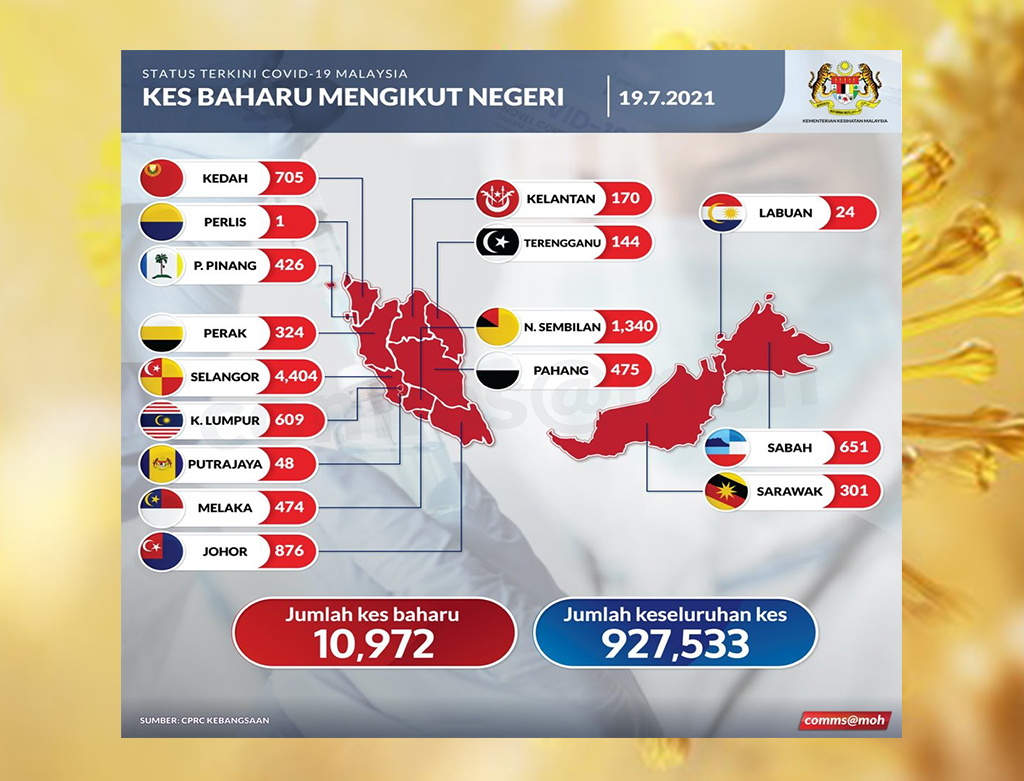