Govt, rakyat must understand each other to win Covid-19 battle 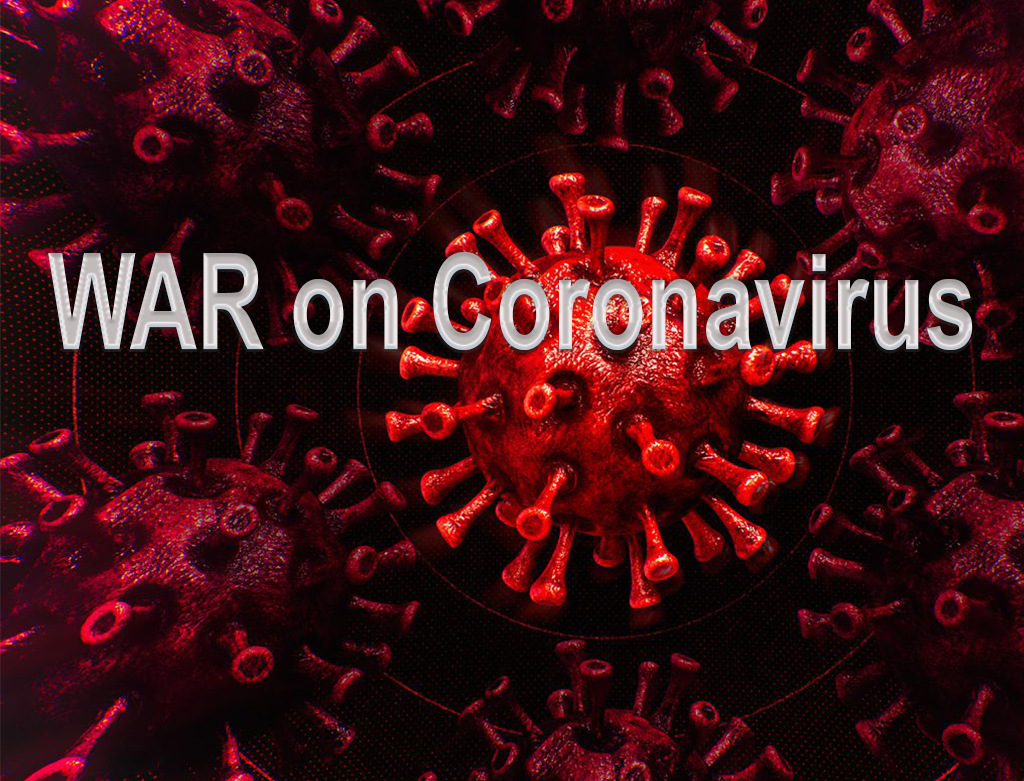 KUALA LUMPUR: There should be mutual understanding between the government and the people in fighting Covid-19 as both sides have started to experience fatigue due to the prolonged movement control order (MCO), according to an expert of the International Centre for Education in Islamic Finance (INCEIF).

Its director of research management centre Associate Prof Dr Baharom Abdul Hamid said the government has spent and is still spending billions of ringgit to help the people, but it would be good for the government to know of the people’s exact needs.

“Because we would not want a mismatch where the government is spending a big amount of money while that is not what the rakyat is looking at.

“For the people, I understand the fatigue and the mental trauma they are facing. But they have to understand that on the government side, they are doing all they could.

“On the government side, I totally understand the total constraint, (such as) financial and other that they are facing, but they should also listen to the people on what kind of assistance that people are looking at,” he said during the Mid-Day Update programme on Bernama TV today.

Baharom said the people’s minds were currently focused more on survival and health issues, both physical and mental health, following the effects of being constrained for a prolonged period.

He suggested that the Covid-19 vaccination process be sped up to achieve herd immunity as soon as possible, to reduce fear among the people and ease some fatigue and concern for both the people and the government.

Last night, Prime Minister Tan Sri Muhyiddin Yassin, during a special discussion on the challenges of Covid-19, said a balance between lives and livelihoods had to be taken into account in deciding on the implementation of the MCO to ensure that the people are not badly affected by the measures taken by the government.

He said this is why the government now decided not to enforce a full lockdown like that under MCO 1.0 as it would affect the people and cause more of them to lose their jobs, besides hampering efforts to rebuild lives and the economy.

Speaking on the same Bernama TV programme, crisis communication and management analyst Peter Nicol agreed that another full lockdown would severely impact the economy and social structure of Malaysia for a significant time.

“The difference from the very beginning of the onset of this pandemic is that no government anywhere around the world knew that the event would be this length and has such a significant negative impact for national and global economies.

“… (for) Malaysia is to keep as much of their economies open and functioning. Therefore, it is a realistic judgment combining other restricted measures implemented to address the public health crisis,” he added. – Bernama

Their favourite teachers and why

KUCHING: Teacher's Day is a day set aside to recognise and honour educators for their contributions to education and society. During the COVID-19 pandemic when...

Highlights of their teaching career

Be creative in tandem with technology

From ordinary to extraordinary

In the Steps of Lian Tadun Sinah Ngedtang

Don’t let your guard down

BETONG: The Dayak community are reminded to not let...

Tiong wants all to work for common good

SIBU: Community leaders have been urged to work together...

PADAWAN: Cyber crime which is on the rise may...

KUCHING: After a two-year hiatus due to the COVID-19...

KUCHING: The Sarawak government will focus on the commercial...

Timely for plantation companies to have own ferries

KUCHING: A proposal for oil palm plantation companies to...

SIBU: The public is encouraged to take their second...

Do housemen in Sarawak get bullied?

BY GABRIEL LIHAN & JASMINE BADUN KUCHING: Have there been...

Their favourite teachers and why

KUCHING: Teacher's Day is a day set aside to...

Highlights of their teaching career

BY NEVILLE TIMOTHY SANDERS KUCHING: A teacher is an important...

BELAGA: Being a teacher is admittedly not an easy...

MIRI: Eight people who tested positive for drugs at...