He said the Barisan Nasional government had conducted years of studies and found that the HSR would contribute RM209 billion to the Gross Domestic Product, compared to its cost of RM70 billion.

He said the income which would be generated from HSR linked development projects far exceeded that of ticket sales, which involved increase in property value, the creation of 442,000 job opportunities, technology transfer, rapid local economic growth and tourism.

Najib also said he was surprised when Prime Minister Tun Dr Mahathir Mohamad said that Malaysia would not get any profit out of the HSR project, and would have to pay RM500 million in compensation to Singapore for cancelling it.

“He should be responsible in terms of carrying out detailed studies, and providing a comprehensive explanation to the people and investors about the cost analysis and the benefits of the project as a whole,” he said in a video posted on his Facebook page yesterday.

On May 28, Dr Mahathir confirmed that Malaysia would be scrapping the HSR project, and probably would have to pay up to RM500 million to Singapore in compensation for aborting it.

The 335-km railway project which involves four states in Malaysia, was planned to connect Kuala Lumpur to Singapore, with a travelling time of 90 minutes. The project was scheduled for completion in 2026. – Bernama 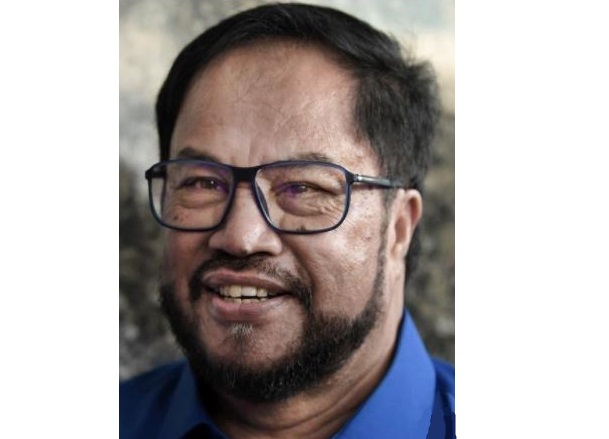 Fond recollections of an ex-Sabah forester