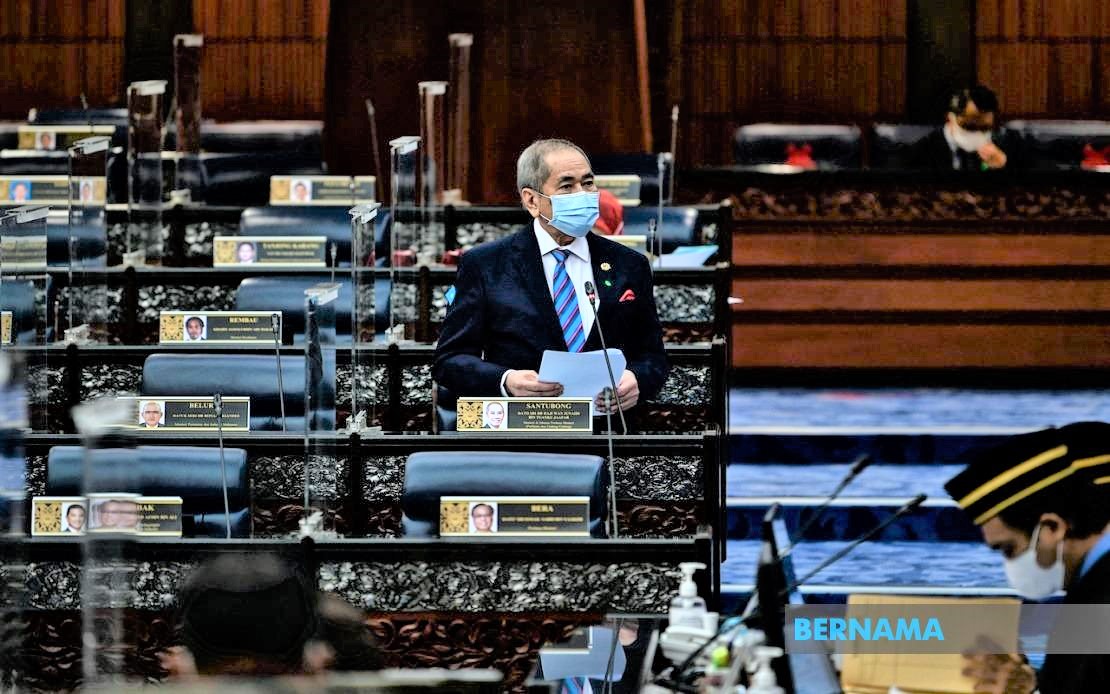 KUALA LUMPUR: The government is studying laws being used at the state level and court cases in several states involving the implementation of laws related to party hopping.

Minister in the Prime Minister’s Department (Parliament and Law), Datuk Seri Dr Wan Junaidi Tuanku Jaafar, said the government is also looking into the models of anti-hopping laws in several countries such as India, Singapore, New Zealand and the United Kingdom.

“The findings of the study will be discussed through a bi-partisan engagement session,” he said in a question-and-answer session at the Dewan Negara, here today.

He was responding to a question from senator N. Balasubramaniam who wanted to know the government’s readiness to introduce an anti-hopping law.

Wan Junaidi said the government was committed to ensuring the anti-party hopping law that would be enacted would protect the rights of the people who had voted and put their trust in politicians during elections.

“The government will also ensure that comprehensive engagement sessions are held with stakeholders, non-governmental organisations (NGO), members of Parliament from the government and opposition and the public to ensure the new Bill receives support from all parties,” he said.

Responding to a supplementary question from Senator Datuk A. Kesavadas on the engagement sessions with foreign legal experts to draft the anti-hopping law, Wan Junandi said there was no necessity to do so as the country has sufficient expertise on the matter. “However, we use the legal models of other countries so that we can study their weakness and strength, as well as evaluate from our own constitutional point of view and the needs of our people,” he added. – Bernama