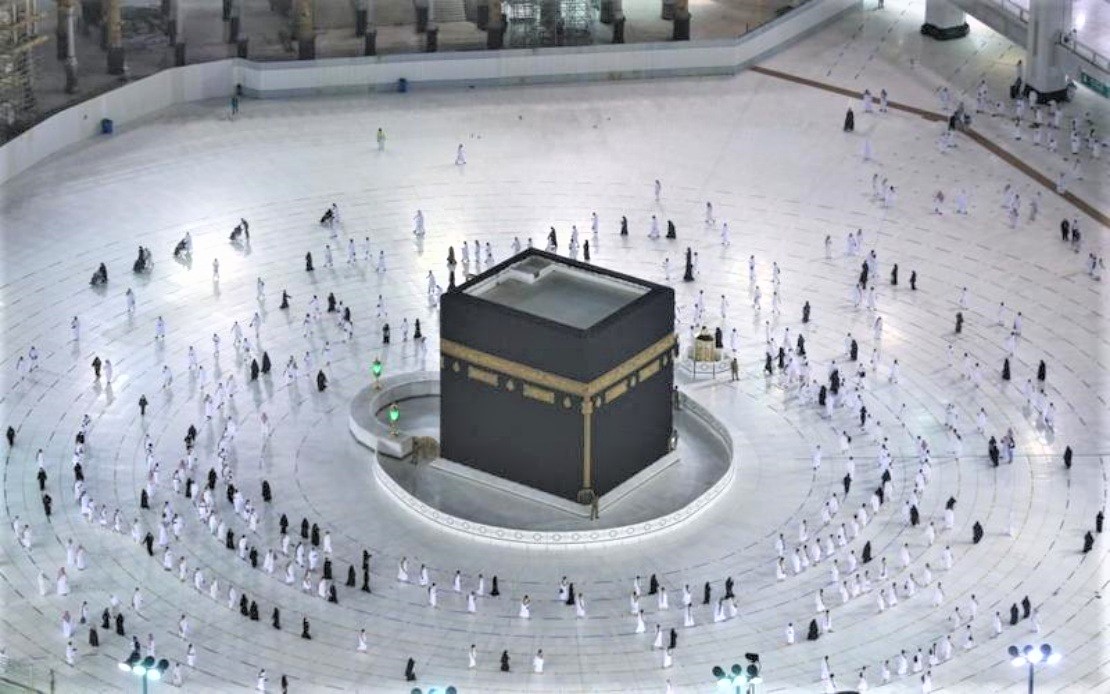 BENTONG: The government is looking into several procedures, including those related to visas, before allowing Malaysians to perform the umrah, said Minister in the Prime Minister’s Department (Religious Affairs) Datuk Seri Dr Zulkifli Mohamad Al-Bakri.

“We are collecting as much information as possible regarding the umrah. We need to look at the whole aspect and we may also take a closer look at how to combine tourist visa with umrah visa, for instance.

“When we have complete and accurate information, we will announce it from time to time,” he told reporters after the Musaadah Assistance Programme 2021 in Janda Baik here today, with Islamic Dakwah Foundation Malaysia (Yadim) chief executive officer Tuan Kamarul Arief Tuan Soh also present.

Previously, Zulkifli said Malaysians were expected to be allowed to visit Saudi Arabia, including to perform the umrah pilgrimage this year.

However, it would depend on the current Covid-19 situation and vaccination rate in Malaysia as well as the permission from Saudi Arabia.

Saudi Arabia has reopened its doors to tourists from 49 countries including Malaysia since Aug 1, by simplifying procedures in obtaining an entry visa for a period of one year and allowing a stay of up to 90 days in the kingdom.

Elaborating on today’s programme, Zulkifli said over 100 boxes of daily necessities were distributed to asnaf (tithe recipients) through Yadim.

He said Yadim delivered the donations on a daily basis through its volunteers across the country and hoped that it would ease the burden of recipients. – Bernama 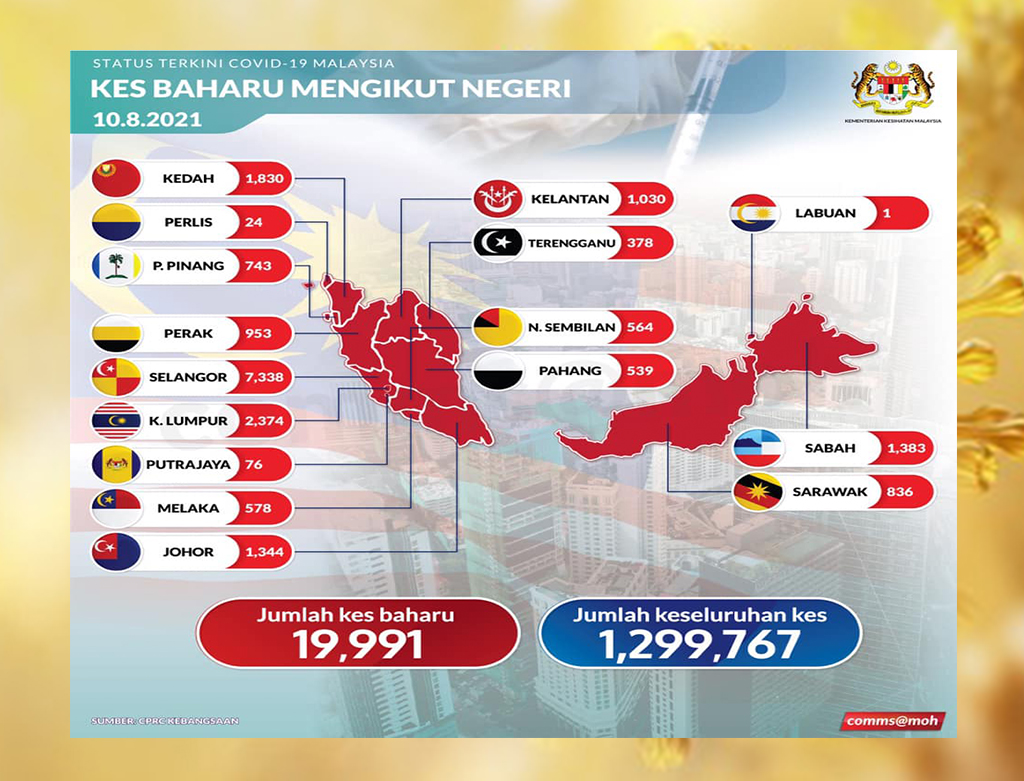