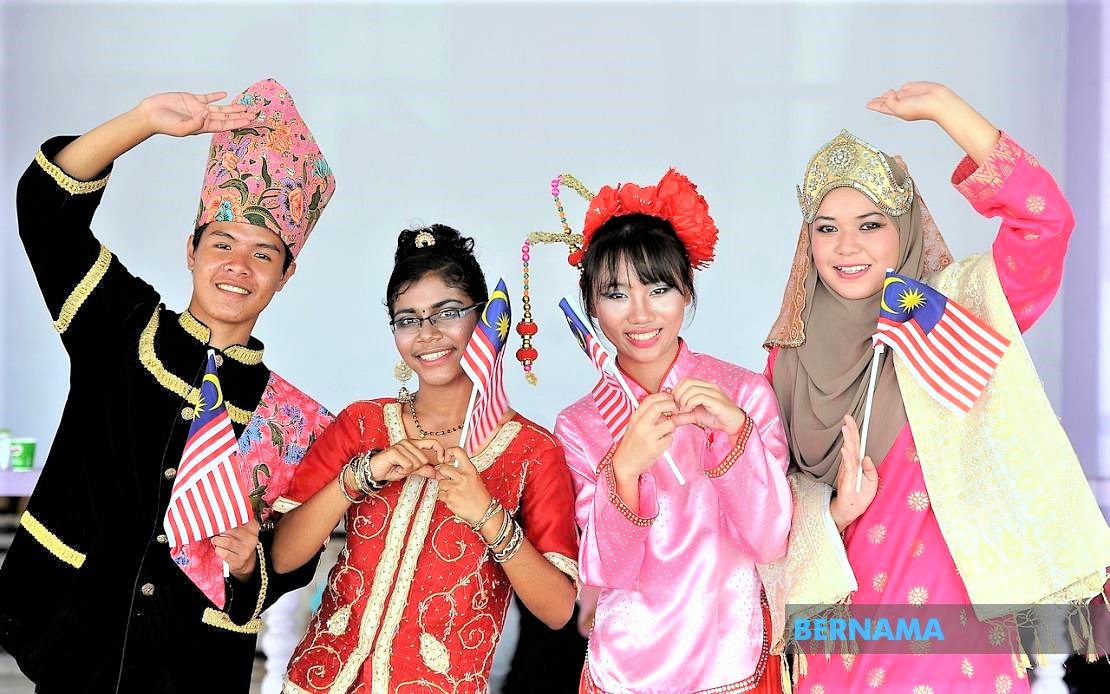 KUALA LUMPUR: A national policy on unity will be introduced to promote social cohesiveness and harmony as well as capitalise on diversity as an asset to strengthen national unity.

According to the 12th Malaysia Plan (12MP) (2021-2025) document released today, this policy will outline three thrusts in leading the unity agenda namely developing patriotism and principles of democracy among the peoples, forging a national identity and strengthening the unity ecosystem.

“An action plan will also be introduced to translate the policy through the implementation of specific programs and initiatives by multiple sectors and agencies to further foster, strengthen and preserve unity among Malaysians,” it said.

The policy is listed under the strengthening governance strategy in order to strengthen unity for a prosperous nation which is one of the priorities set under the 12MP.

According to the document, more capacity-building programmes will be organised to strengthen competency and develop subject matter experts on unity.

To promote ethical use of the digital platforms, several provisions in existing laws such as the Penal Code, Sedition Act 1948 and Communications and Multimedia Act 1998 will be reviewed and strengthened to curb the proliferation of malicious and seditious materials as well as fake news that threaten national unity and harmony.

Advocacy programmes on ethical and responsible digital media usage will also be expanded at all levels of society to maintain harmony.

The document said ethical digital media usage will also be incorporated in relevant academic programmes as well as co-curricular activities in schools and higher education institutions.

In addition, efforts will be intensified to encourage the people to learn other local languages such as Mandarin, Tamil and other ethnic languages.

These initiatives will enable the people to better understand the various customs and cultures as well as increase the level of trust among each other. – Bernama