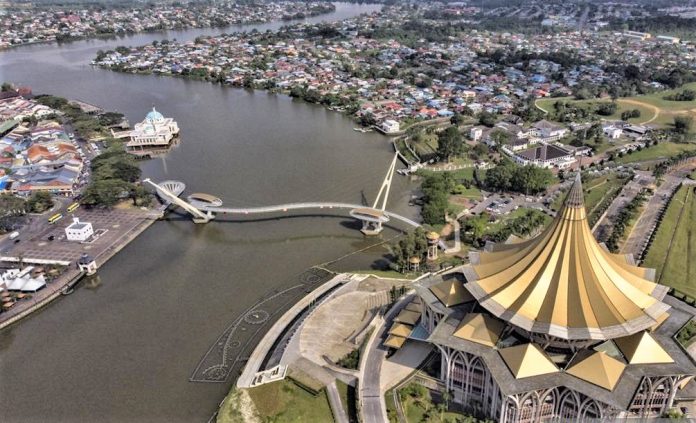 KUALA LUMPUR: The government is conducting a thorough study on the use of satellite technology to provide broadband access to Sabah and Sarawak via the National Digital Infrastructure Laboratory (IDN Lab) series programme to be held on Aug 13 and 14, the Dewan Rakyat was told today.

IDN Lab is a series of discussions, facilitated by the Malaysian Communications and Multimedia Commission (MCMC), where relevant agencies and major communications service providers work together to develop a comprehensive digital infrastructure plan to meet the people’s needs.

Deputy Communications and Multimedia Minister Datuk Zahidi Zainul Abidin said the programme was also aimed at preventing broadband technology thefts as well as narrowing the gap of broadband coverage between the urban and rural areas.

“These thefts (broadband technology) occurred in rural areas…thieves would steal the generator sets (used as power source) including the optic fibres, and these thefts are hard to contain because (they happened) in the rural areas,” he said in reply to a supplementary question from Datuk Wilson Ugak Kumbong (GPS-Hulu Rajang), who called on the government to use new technologies to facilitate internet access in the rural areas.

Zahidi said the ministry was still looking for new technologies to solve this problem and that efforts were being made to utilise satellite technology to ensure rural entrepreneurs would benefit from digital technology.

Replying to a question by Nik Mohamad Abduh Nik Abdul Aziz (PAS-Bachok) on the ministry’s efforts to curb social media reports that promote lesbian, gay, bisexual and transgender (LGBT) and pornographic activities, Zahidi said some 2,484 pornography sites had been blocked since 2018.

He said MCMC had opened 125 investigation papers relating to pornographic content between 2018 and June this year and five of them had been charged. – Bernama

Previous articleSabahans, send a clear message!
Next articleGovt urged to promote use of fabric face masks

KUCHING: A new form of assistance will be announced...

SIBU: Police have arrested a local man suspected of...

No plans to join any party; willing to work with everybody and anybody

See Chee How ready for legal action from PSB