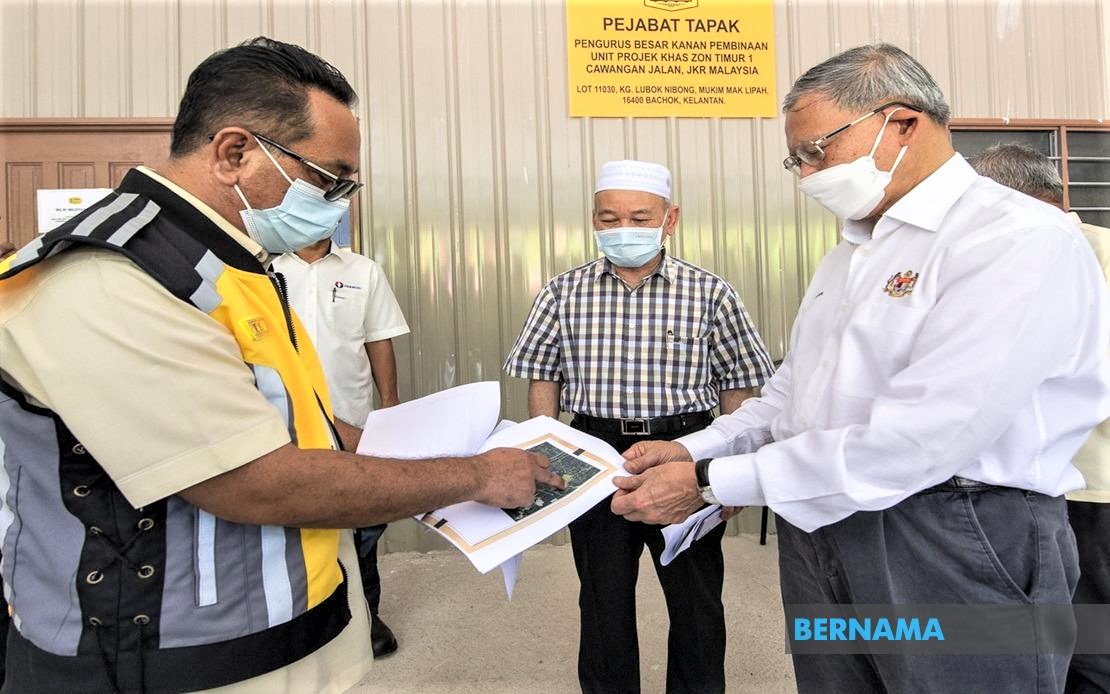 BACHOK: The government will review all construction projects nationwide, particularly those which have yet to start, Minister in the Prime Minister’s Department Datuk Seri Mustapa Mohamed said.

“The Economic Planning Unit and the Ministry of Finance will review all projects, especially those that have not started yet but already have allocations.

“Decisions will be made as far the direction of these projects are concerned,” he told a media conference on the implementation of the Road Infra Project in Kelantan here today.

Elaborating further, Mustapa said this was due to many projects provided with allocations having undergone changes in terms of cost due to the increase in building material prices prior to this.

Another factor is the increase in land prices taking into account that it normally covers 40 per cent of the project’s total cost.

Besides this, Mustapa said the implementation of projects has been rather slow due to the ongoing Covid-19 pandemic.

“The Works Ministry has submitted contractors’ applications for additional allocation as a result of the increase in the price of building materials in a meeting chaired by me and the Chief Secretary to the Government last week,” he added, adding that the relevant parties have agreed to consider their request.

Meanwhile, Mustapa said the government will also ensure that road construction projects in Kelantan approved under the 11th Malaysia Plan (11MP) and 12MP as well as the First Rolling Plan (RP1), would be implemented according to schedule.

He said this includes 10 projects to improve road infrastructure in rural areas, which involved a total allocation of RM297 and which are expected to be completed within three years of commencement.

“Four of the 10 projects have been issued letters of acceptance (SST) with site ownership dates in August and December, involving a total cost of RM183.8 million.

“The rest is still under the Public Works Department at the planning and design stage and we expect the six projects to be issued SSTs this year or at the very latest in the first quarter of 2022,” he added.

Mustapa also said the government was committed to ensuring that the new highway, the Centre Spine Road (CSR) which connects Kelantan to Kuala Lumpur via Pahang, will be implemented under the 12MP and for the project to be completed in 2025 as targeted. – Bernama

PdPR to continue until Aug 31 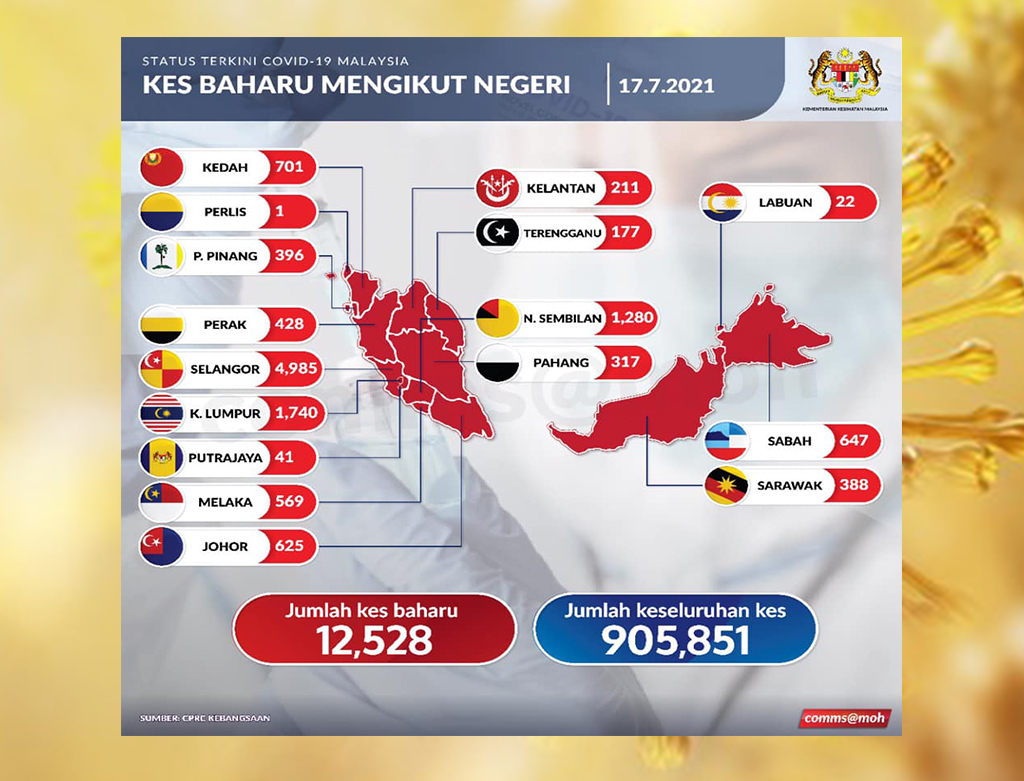