Speaking to the media here, Abang Johari said the state ruling coalition had already anticipated the nomination and polling dates — on Dec 6 and 18 respectively — and was prepared to face the polls.

“We had anticipated the elections to be held before Christmas.

“We may be announcing the list of candidates two days prior to nomination day (Dec 6), so maybe (it will be announced) on Dec 4,” the Chief Minister told the media after launching the new Sri Mawar School here on Wednesday (Nov 24).

He added that GPS was currently in the process of fine-tuning its strategies.

Nomination day is Dec 6 while early polling will be held on Dec 14. 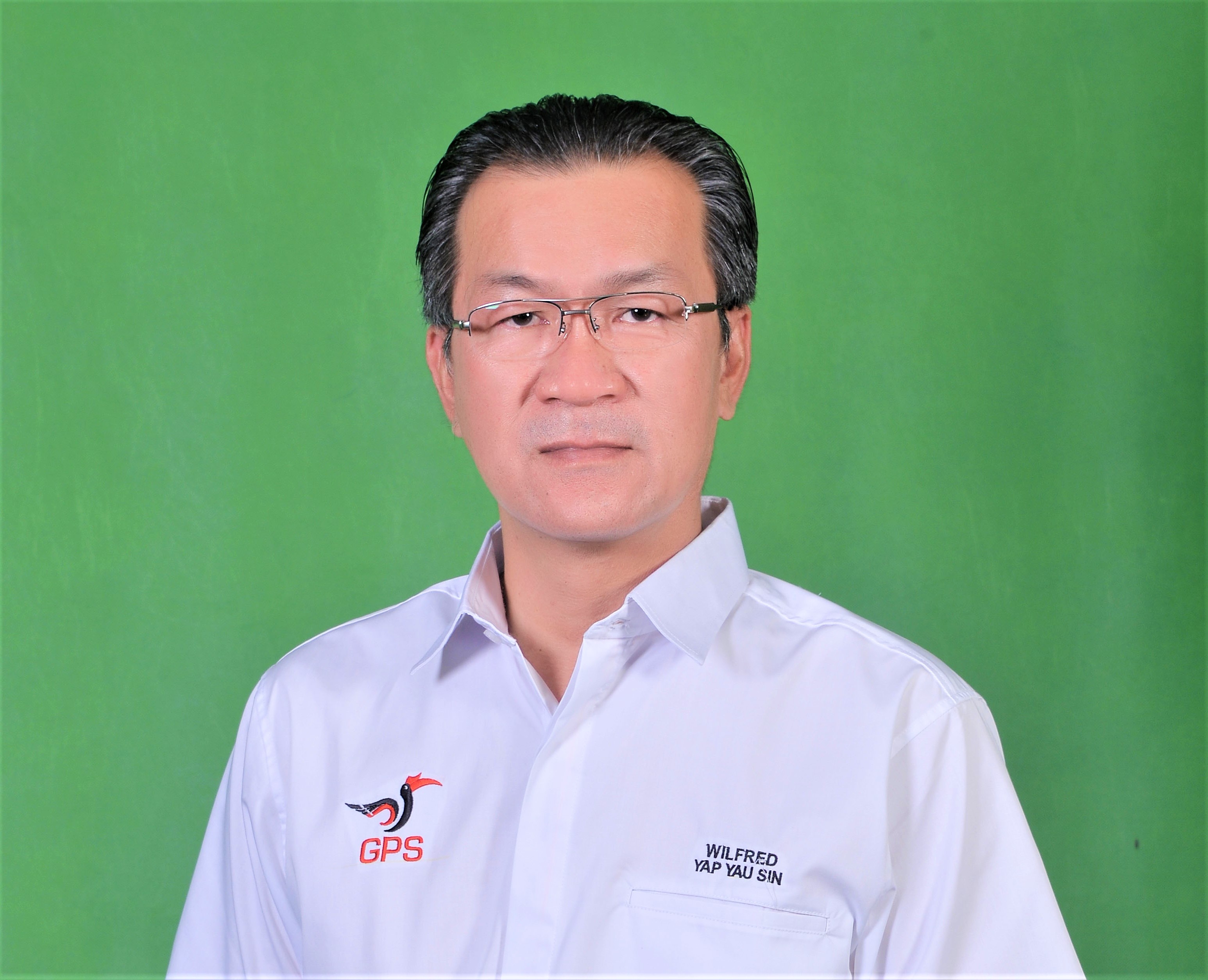 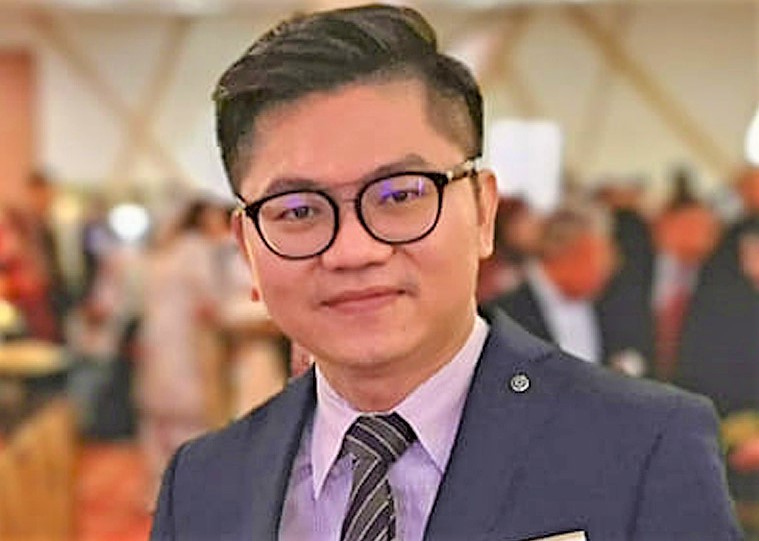 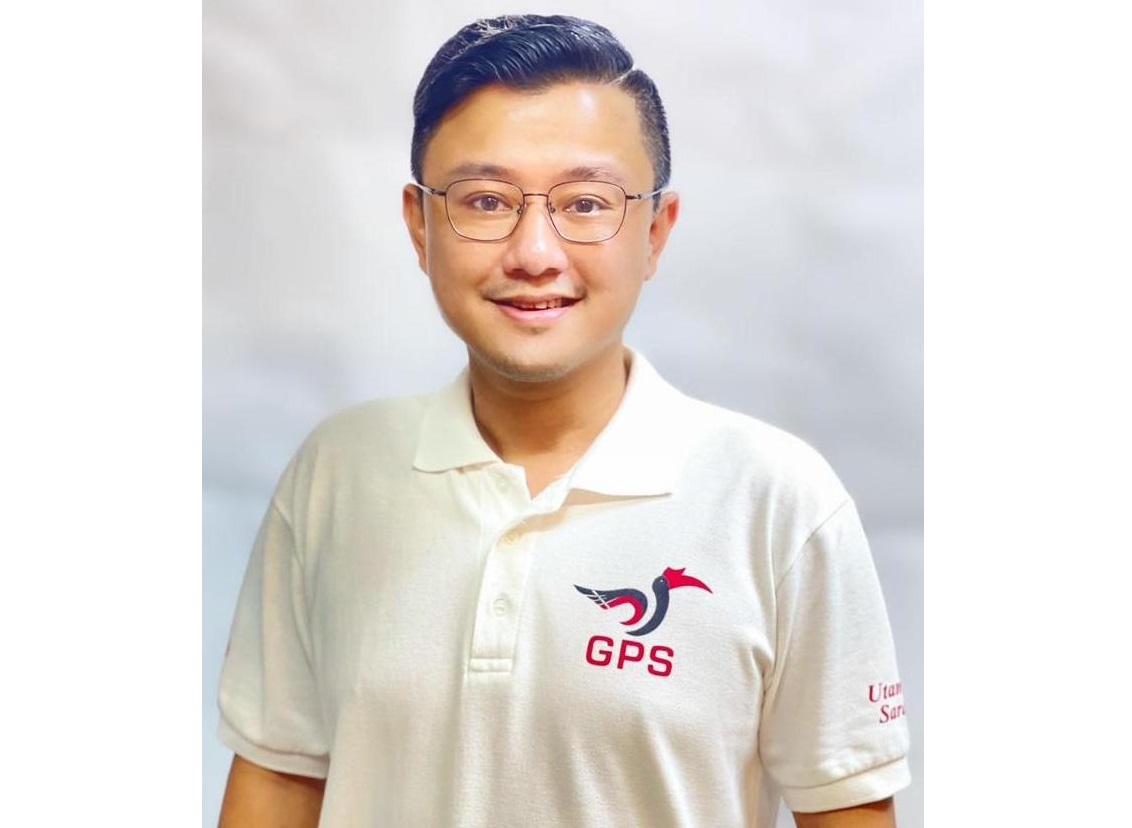