He said this was based on the various successful initiatives implemented by the GPS state government as well as the strong leadership of Chief Minister Datuk Patinggi Abang Johari Tun Openg along with the four component parties under the GPS focusing on the state’s agendas.

He said that in every election, Sarawak had always been crowded by many political parties and aspiring candidate joining in the fray, adding that three or four-cornered fights were not rare.

“This shows democracy thrives well in this country and especially in our state. This will invalidate the notion that a democracy will not mushroom  if a ruling coalition stays for a decade or more.

“The system speaks for itself and the people enforce it through the ballot boxes,” he said on Thursday (June 24).

As for PRS Youth, he said they expected Undi18 to be implemented and would accept the forthcoming challenges.

“We have been engaging and empowering our Youth with various programmes and schedules both in the urban and rural areas. We know they are our present and future assets,” said Snowdan, who is also Assistant Youth and Sports Minister, and Balai Ringin assemblyman.

He said as the government of the day, GPS and its component parties faced the approaching election and challenges every day.

“Our readiness began from the day the last state election ended. We listen to people’s grievances, needs, and aspirations. Along the way we deliver what we have to undertake.

“It is our commitment and obligation to our rakyat. Any day an election is called, we are ready.”

He said the chief minister had provided clear direction, possessing the calibre and enthusiasm to see the state develop and progress.

“Political stability prevails with ethnic unity as our shield. Our economic performances are still resilient with large reserves. Our track record is good.”

He said that the pandemic, though threatening, would be contained soon with the vigorous statewide immunisation programme.

With regard to matters related to the fragility of Perikatan Nasional (PN) at the federal level, with which GPS is friendly, he said they hoped to see the light at the end of the tunnel once the pandemic is contained.

Snowdan also pointed out the progress that the state government had made with regard to issues on land and native customary rights (NCR), Malaysia Agreement 1963 (MA63), oil and gas, and so on.

“The people at large have begun to understand the opposition is more a nuisance than a contributor, whistling on petty issues and clinging onto the pretext of check and balance.”

Give time for Parliament to prepare for sitting 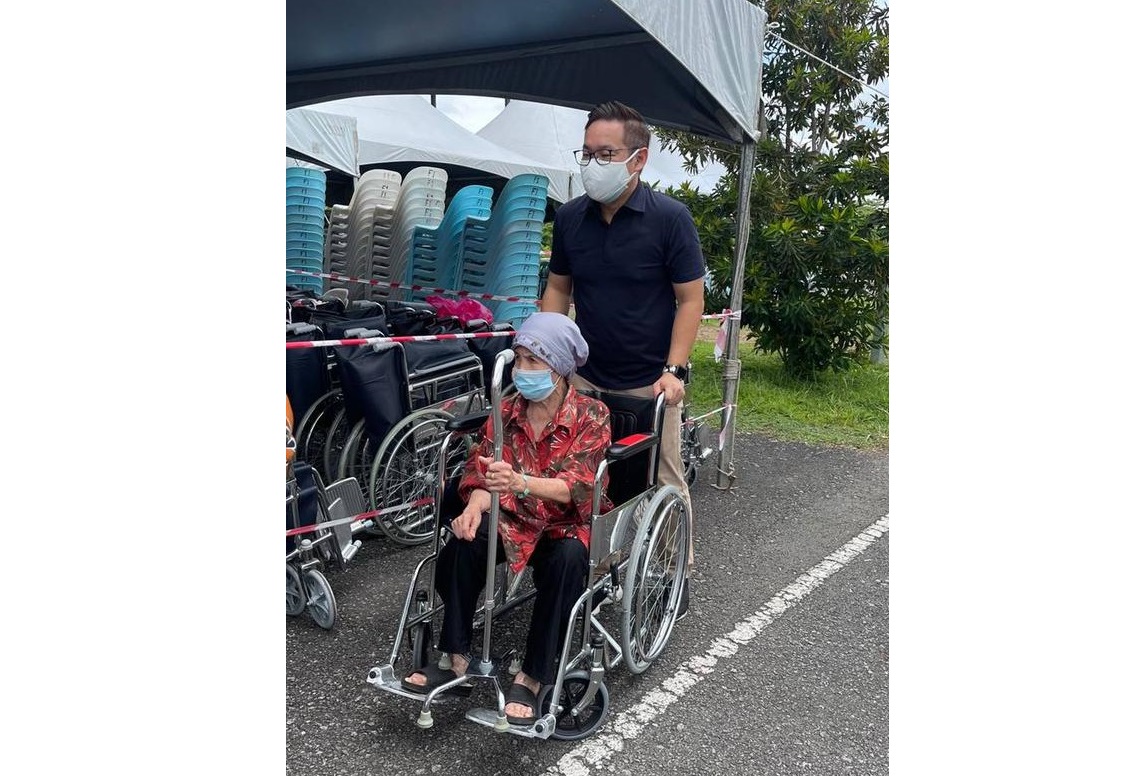 Focus is on Covid not polls