KUCHING: The Gabungan Parti Sarawak (GPS) has been steadfast on its stand to support the Perikatan Nasional (PN) federal government.

She was commenting on the GPS’s stand to continue supporting the PN government under the leadership of Prime Minister Tan Sri Muhyiddin Yassin.

“Let the PN government led by Muhyiddin carry out its responsibility. Political crisis is the last thing that Malaysia needs at the moment,” she told New Sarawak Tribune on Sunday (Aug 8).

Fatimah, who is also Welfare, Community Wellbeing, Woman, Family and Childhood Development Minister pointed out that the focus now should be on the people.

“Priority should be on the people’s safety, saving lives and recovering livelihood,” she pointed out.

On whether Muhyiddin has majority support, she said let that be decided through a vote of confidence in Parliament.

Following calls for Muhyiddin to resign, the prime minister said he would table a motion of confidence in the Dewan Rakyat next month.

No critical cases in Sibu from July 25 to Aug 7 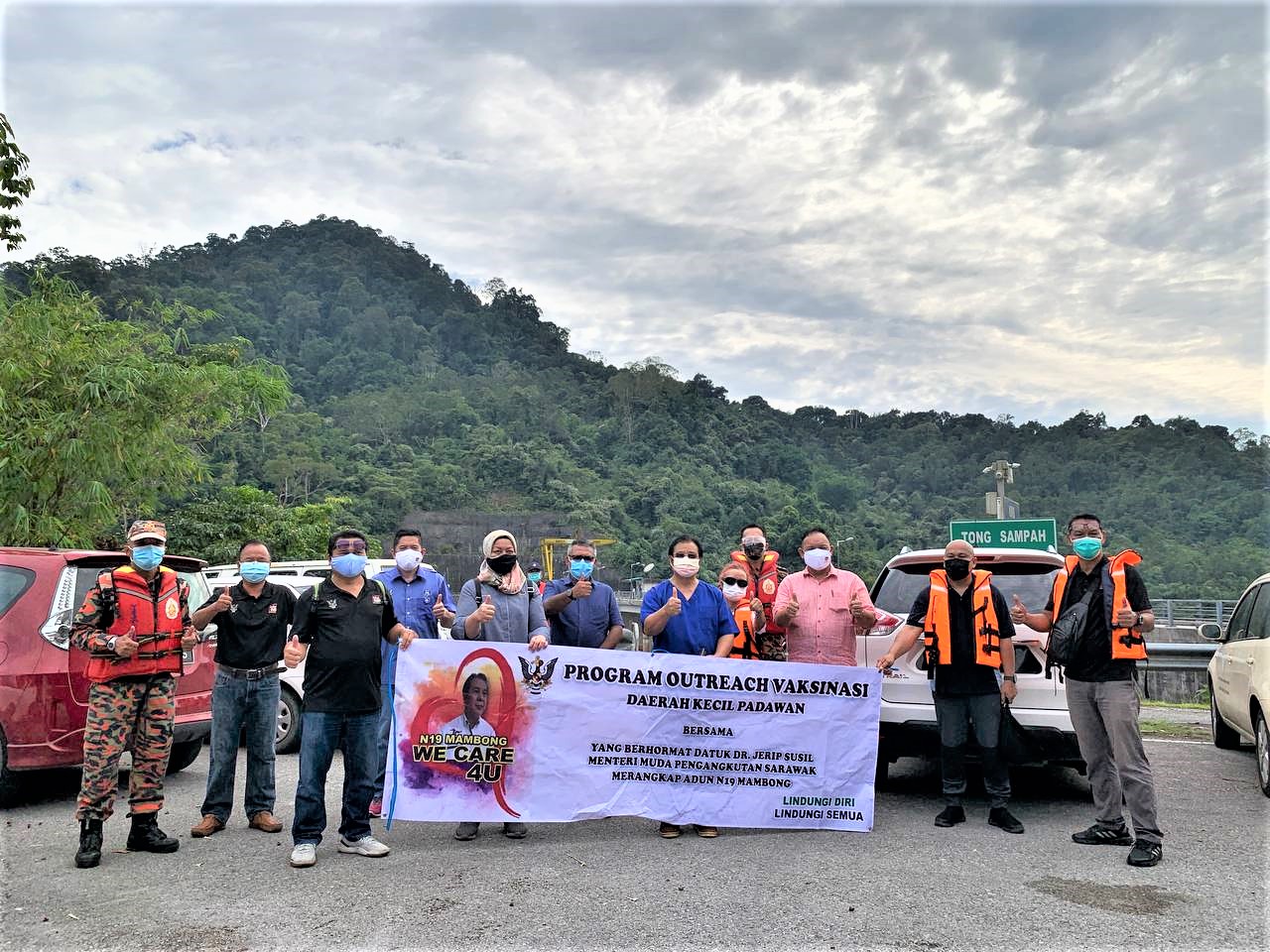