KUCHING: The relationship between Gabungan Parti Sarawak (GPS) and Perikatan Nasional (PN) remains unaffected with the ongoing spat between Umno and Bersatu.

Universiti Malaya political analyst Prof Madya Dr Awang Azman Awang Pawi said however, this could change if Umno decides to retract its support for the federal government in the near future.

“GPS will not be choosing between Bersatu and Umno as this is seen to be an issue between the two parties and does not involve Sarawak,” he said when contacted yesterday (Mar 29).

He was commenting on whether the recent development in the nation’s political landscape will affect GPS and Sarawak.

Last Sunday (Mar 28), it was reported that Barisan Nasional (BN) will go solo in the next general election (GE15) after the Umno general assembly in Kuala Lumpur.

Asked on his take on Umno’s decision, Dr Awang said the Malay party does not need to hand over its traditional seats to Bersatu as it would limit its chances to return to being a dominant party.

“To go solo during GE15 and only discuss (about partnering up) after the election is not new. This is common in Indonesian politics. Plus, it will give more opportunities for voters to make their choices and will ensure democracy flourishes.

“So, if there is a clash between Umno, Bersatu and Parti Islam Se-Malaysia (PAS), it will be up to the people to choose who they want to represent them,” he said.

Dr Awang added that Umno does not want to be held back by Bersatu and ensure the later can be weakened through this move.

“The idea for going solo will ensure Umno gets to contest in more seats in the general election and secure its return to being a dominant party after the national polls,” he said. 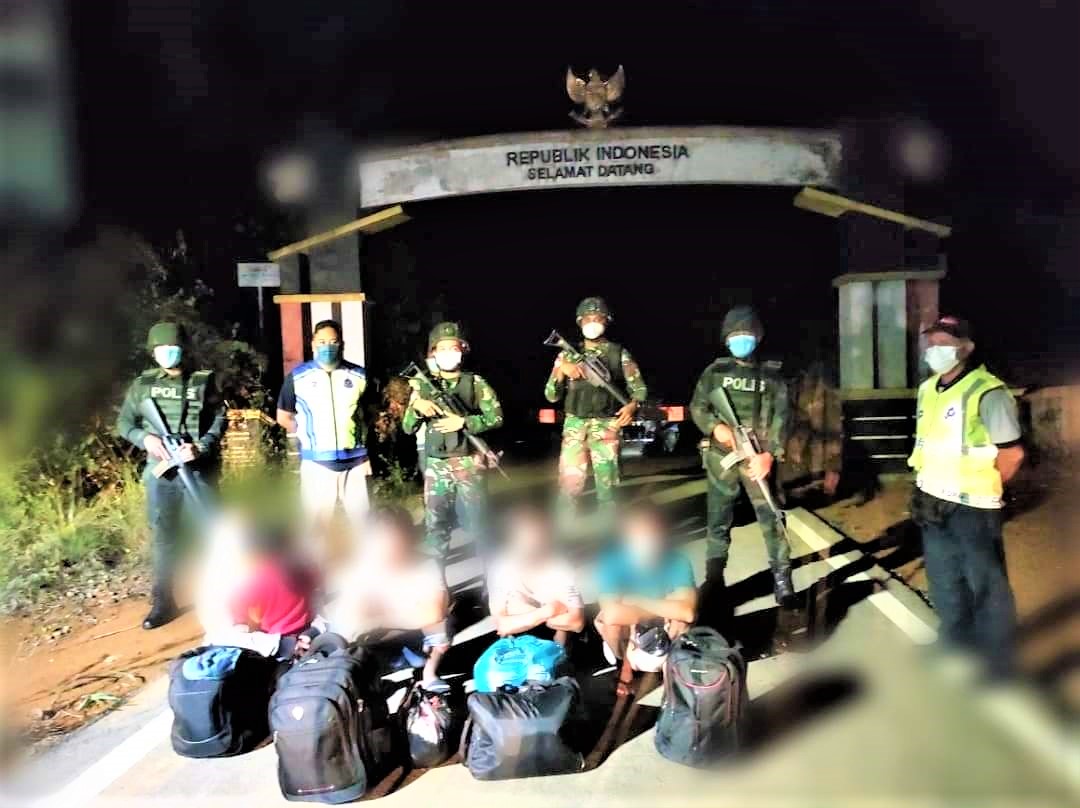 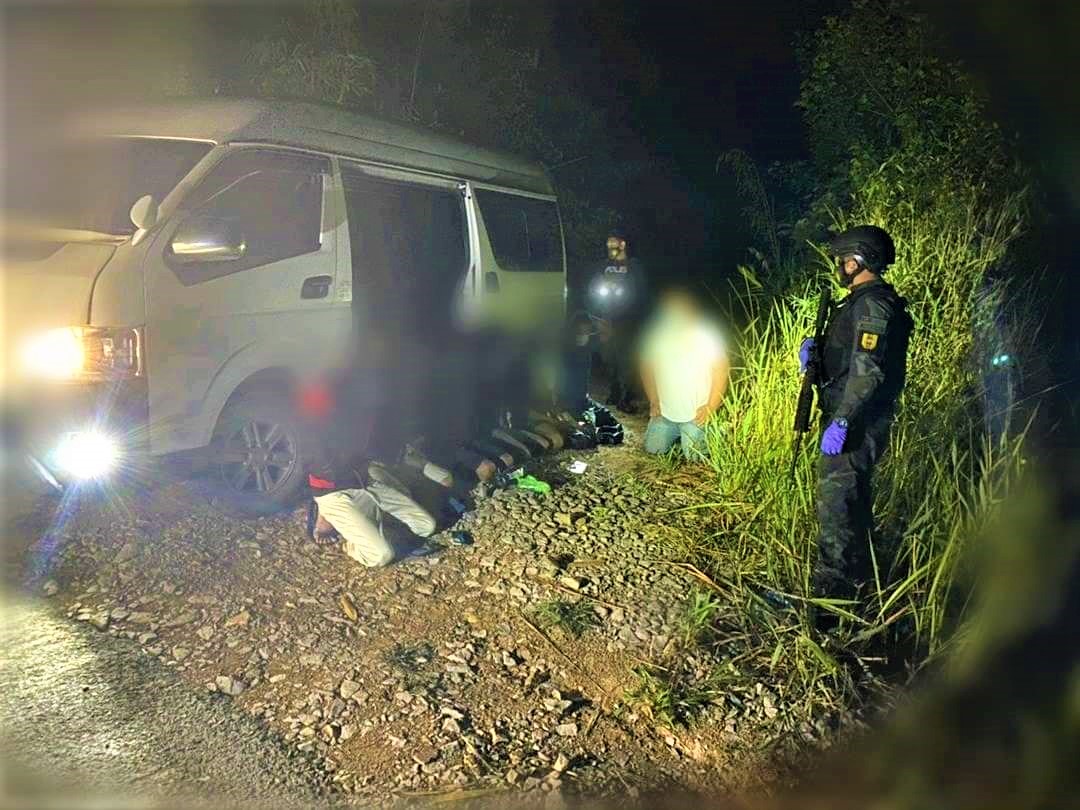