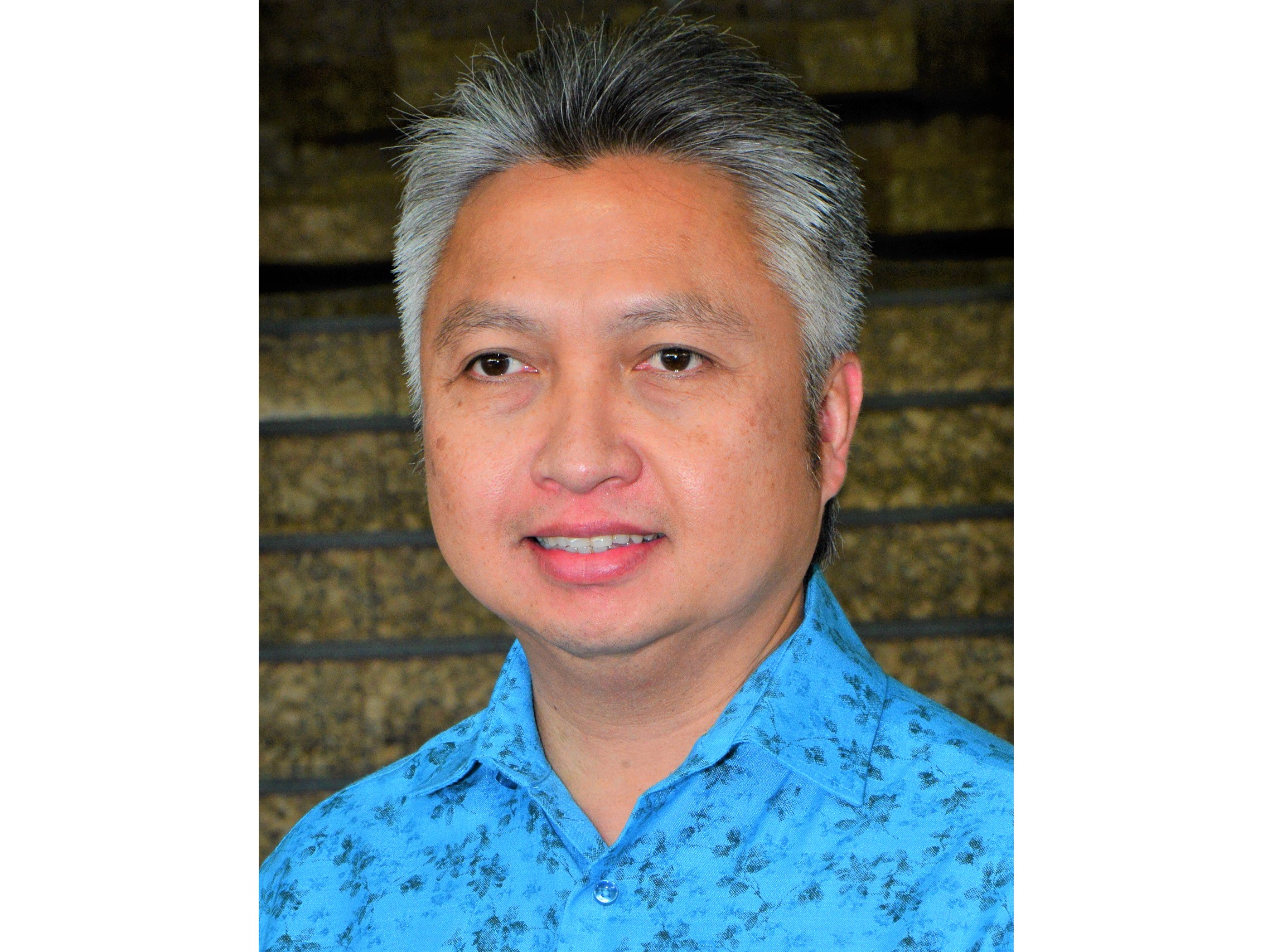 GPS to bank on election manifesto to deliver

KUCHING: Gabungan Parti Sarawak (GPS) has every intention to follow through promises it made during the 12th state election last month and will work diligently to honour its pledges.

“The government knows the pandemic is far from over. And we have worked out some aid and assistance to ease the people’s burden.

“The assistance runs for six months until June this year and provides cushioning to the rakyat and those small and medium enterprises (SMEs) affected to ensure their businesses sustain,” said the Assistant Minister of Tourism, Creative Industry and Performing Arts.

He described this as a strategic measure in tandem with Phase 4 of the National Recovery Plan (NRP) to activate the state’s economic activities.

He noted that measures under BKSS 8.0 included extension of discounts on water and electricity bills, rental discount for housing schemes under Housing Development Corporation (HDC) Sarawak, one-off RM1,000 special grant for hawkers and petty traders registered with the local authorities, and so on.

“Hopefully, opposition members and sceptics who rhetorically said these pledges were mere ‘hot- air’ will then come to their senses, recognise and absorb the fact that GPS honours its pledges.

“Give credit where it is due. Don’t oppose just for the sake of opposing,” said Snowdan.

“The recent state election was a game-changer, in a sense. In the next couple of years, the Sarawak development landscape will change.

“Therefore, continue supporting this government and its leadership, and we will move forward,” he said.