He noted that GPS will make a move depending on the current situation with Sarawak’s best interest in mind particularly on the state’s development and rights.

“Perikatan Nasional (PN) must move forward, avoid opinion differences in the media and prove that they can handle the Covid-19 pandemic efficiently especially with regard to economic challenges and alleviating the people’s predicaments.

“I believe GPS will go for the one that has a better offer including safeguarding Sarawak’s development and protecting its rights,” he said.

He also said that a grand coalition may occur if there is a change in government when the declaration of emergency has been lifted.

“The grand coalition can happen if there is a change in government after Yang di-Pertuan Agong Al-Sultan Abdullah Ri’ayatuddin Al-Mustafa Billah Shah lifts the declaration of emergency. This could be motivated by the fact that a more stable government with a better representation of the nation’s population is needed as well as the urgency to overcome the issues surrounding the Covid-19 pandemic and economic challenges.

“This can only be done if the condition of majority is fulfilled and it is granted by the Agong for the sake of political stability,” he said when contacted on Sunday (June 13). 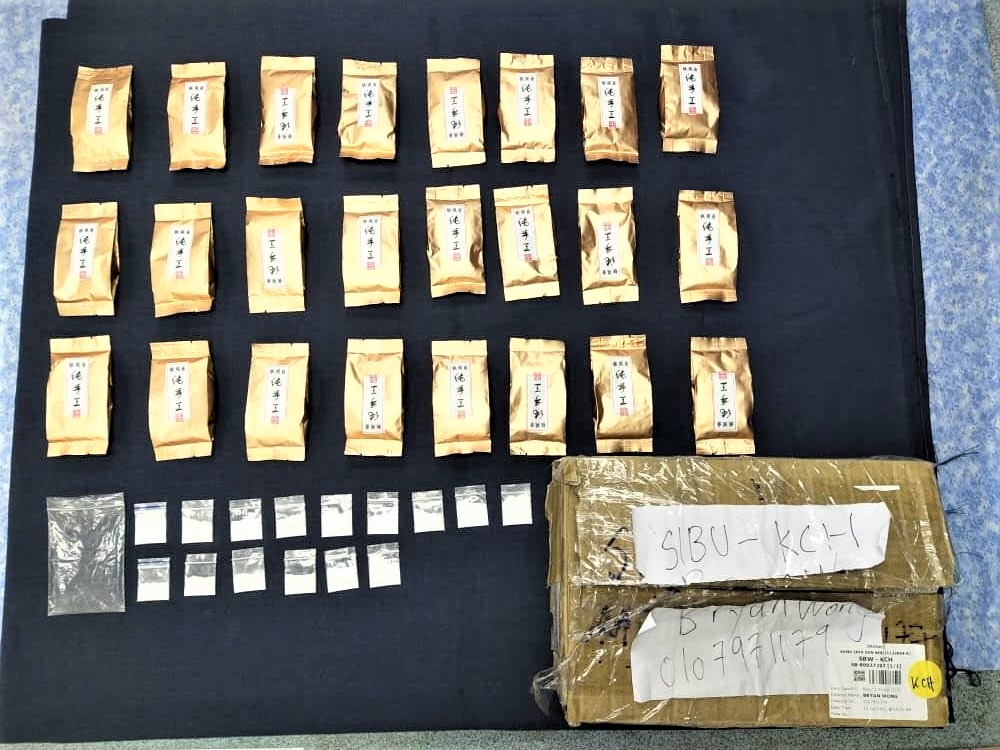 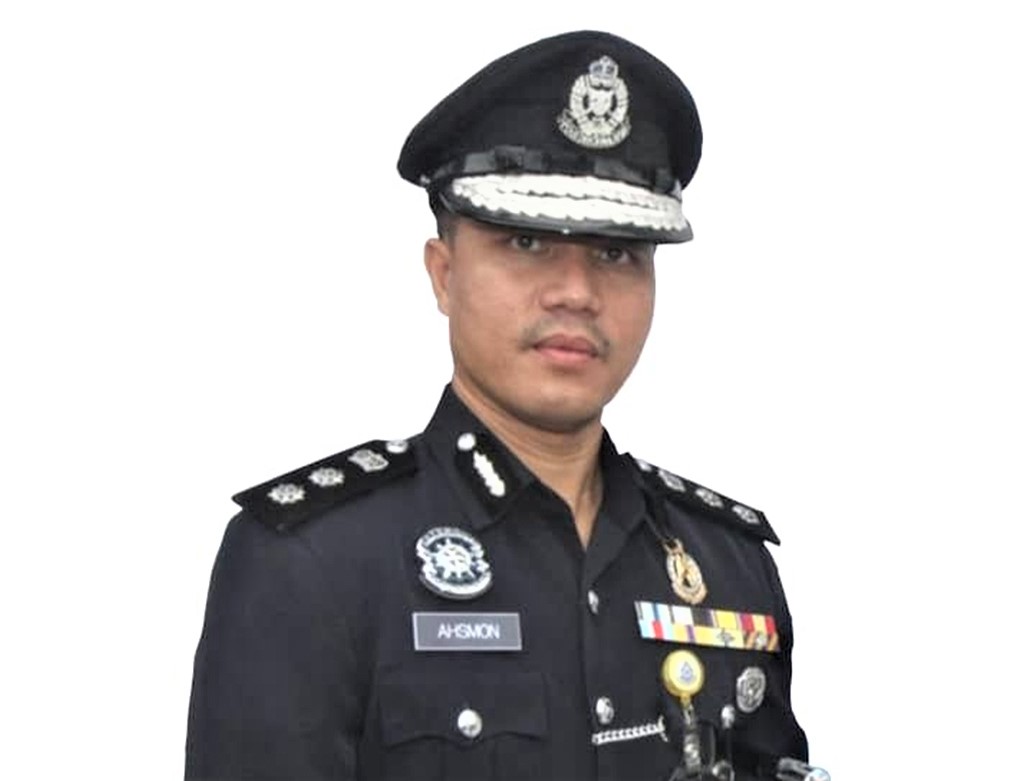 Over half million ringgit in compounds issued for SOPs violation