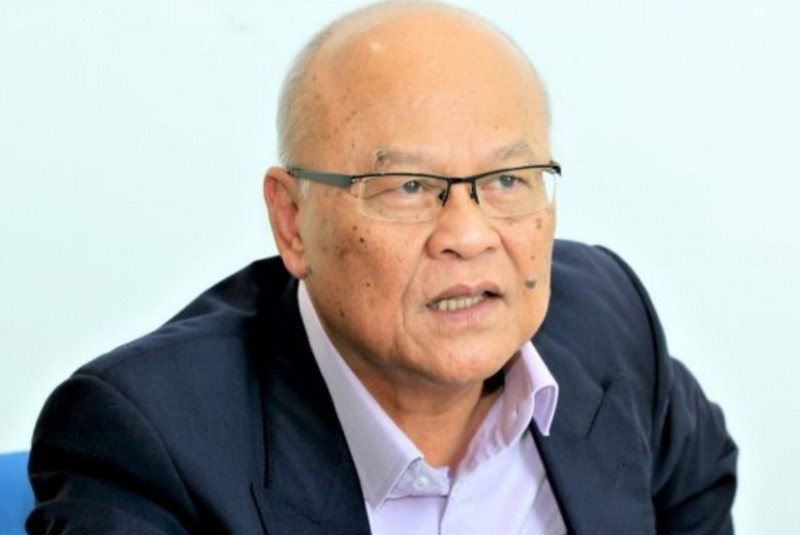 KUCHING: Sarawak will most probably achieve developed state status by 2030 at the rate it is going.

Political observer Datuk Peter Minos based this confidence in the fact that
leaders from the ruling Gabungan Parti Sarawak (GPS) never seem to stop working for the people with zeal and enthusiasm.

“The Premier, in particular, is always going places, in and outside Sarawak and seeking ideas and proposals on how the state can move forward and progress in the economic and other fields.

“He seems to never get tired and is seen in many places in the state in a day. Truly amazing and admirable,” he said referring to Premier Datuk Patinggi Tan Sri Abang Johari Tun Openg.

He said that GPS, as a political party is always on the move and is fighting against time in the progress and development of Sarawak and its people.

“There’s never a day when GPS leaders are not giving ideas and proposals all over Sarawak for the people.”

Minos believed that the leaders are solely motivated towards making Sarawak developed and progressive.

“It appears to me that there is urge and fire in GPS and its leaders. It looks like GPS is on a mission in making Sarawak great and respected.

“As the 15th General Election (GE15) is fast approaching, GPS and its leaders are working harder and faster by the day.

“We the ordinary folk seem not able to catch up with the many things that GPS and leaders are doing,” he said.