PUSA: A grandmother of three grandchildren was recently surprised and angry to receive a short message informing her to attend an interview for a diploma course at a public university.

According to the message she received, she would receive an advance of RM1,500 if she was successful during the interview.

Recently, many people here claimed to have received similar messages believed to have been sent by irresponsible individuals.

According to another resident here who uploaded the screenshot of the message, there are various methods used by fraudsters to trap people. The message is one of them.

National Recovery Plan is the best approach towards pandemic exit 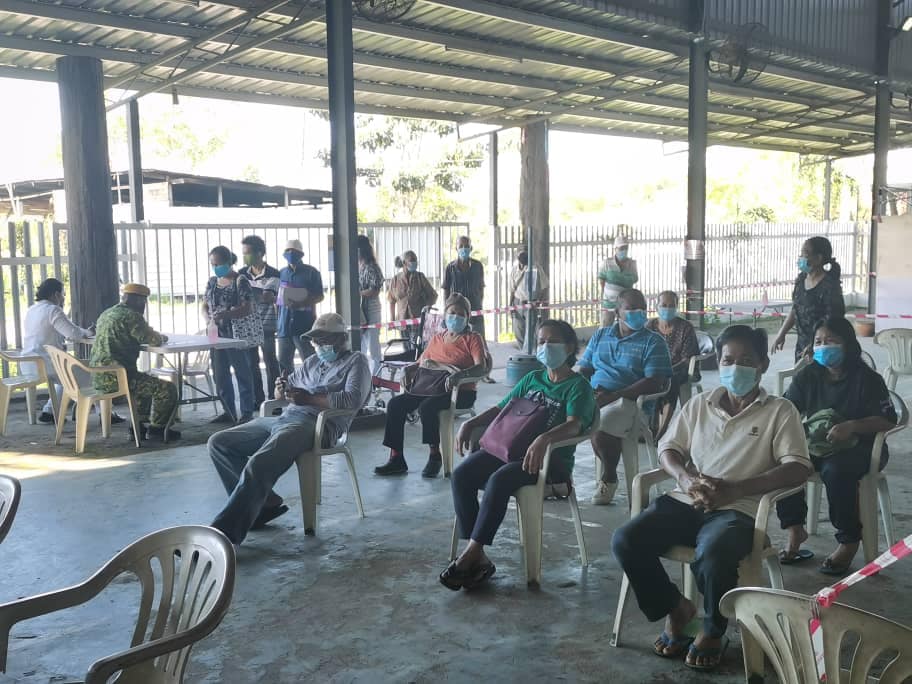