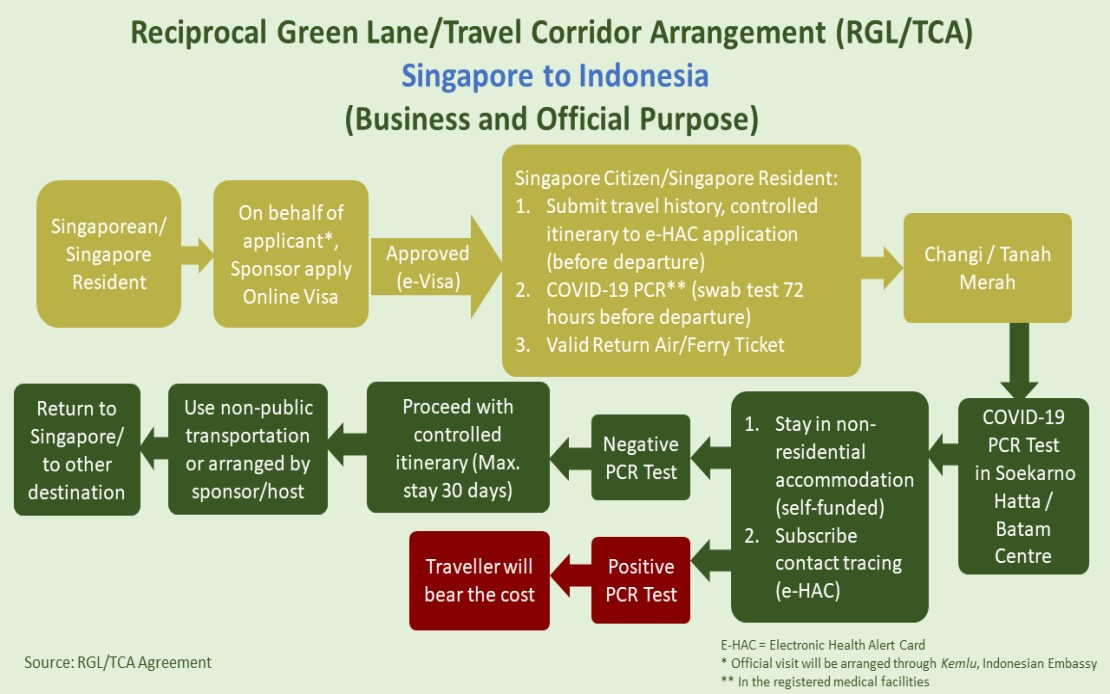 KUALA LUMPUR: The Reciprocal Green Lane/Travel Corridor Arrangement (RGL/TCA) between Malaysia and Indonesia is expected to help support and speed up the opening of the business events industry in Malaysia.

The Malaysian Association of Convention and Exhibition Organisers and Suppliers president, Francis Teo said the opening of borders between Malaysia and Indonesia would facilitate the movement of business travellers between the two countries.

In a statement today, Teo noted for the RGL/TCA to work, details of the initiative would need to be identified properly when it is implemented once the pandemic situation in both countries improves.

He suggested for airports to look into providing permanent special lanes and counters dedicated to these travellers to facilitate their movement upon arrival.

“Whatever standard operating procedure the government decides, we hope that travellers from Indonesia will abide by them, be it pre-requisite quarantine days, vaccinations, swab tests, or other requirements deemed necessary,” he said.

“Our members include 29 convention centre operators located in major cities in the country. We have proposed to work with the government by designating these participating venues as temporary mass vaccination centres during the vaccination delivery.

“The association is willing and prepared to work closely with the government to ensure the success of this vaccination drive.

“We hope that through this collaboration, we can facilitate the government’s goal of providing vaccinations to 70 per cent of the population, which is equivalent to 23 million Malaysians,” he said. – Bernama