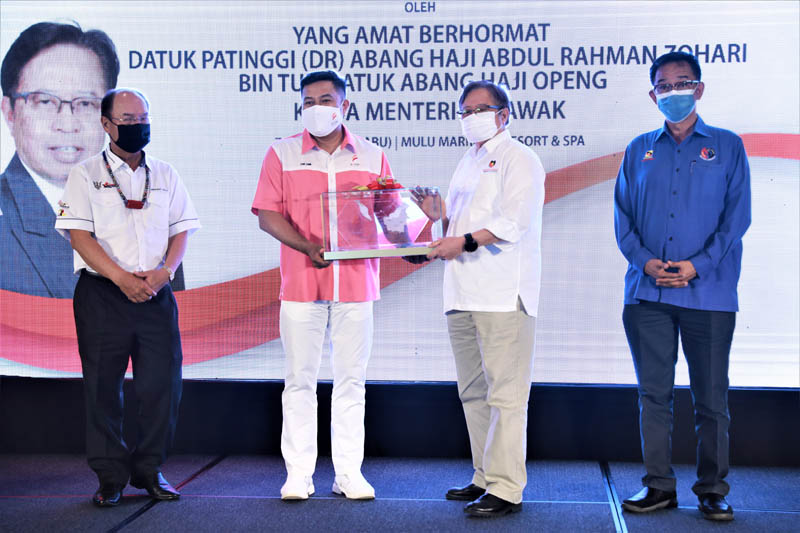 MULU: The Sarawak government has approved the building of Mulu Mini Township in the sub-district here.

“We will have a masterplan for this and we will do it without waiting for the Economic Planning Unit (EPU).

“Let Sarawak do it, we are capable and we will plan this properly for the benefit of the people,” he said during a  leader-with-the-people session at Mulu Marriot Resort and Spa on Tuesday evening (April 6).

The Mulu communities had requested for the building of the mini township.

In response to another request from the  communities, the chief minister said the state government would build another concrete longhouse block for the Penans in Kampung Batu Bungan.

“There are requests for more government facilities and  private enterprises. Mulu is now a sub-district, but if we look at the offices, I think  they should be better,” he said.

Gerawat added  there was also no proper police station in Mulu and whenever there were incidents involving tourists as in the past, police from Marudi had to come over.

“Also, there was one time when passengers from Bandar Seri Begawan, Brunei came in from Kota Kinabalu. We also do not have a proper immigration office,” he said.

Gerawat pointed out a mini township  could boost the economy of Mulu.

“ Traders can provide all the daily necessities for the people and tourists,” he said.