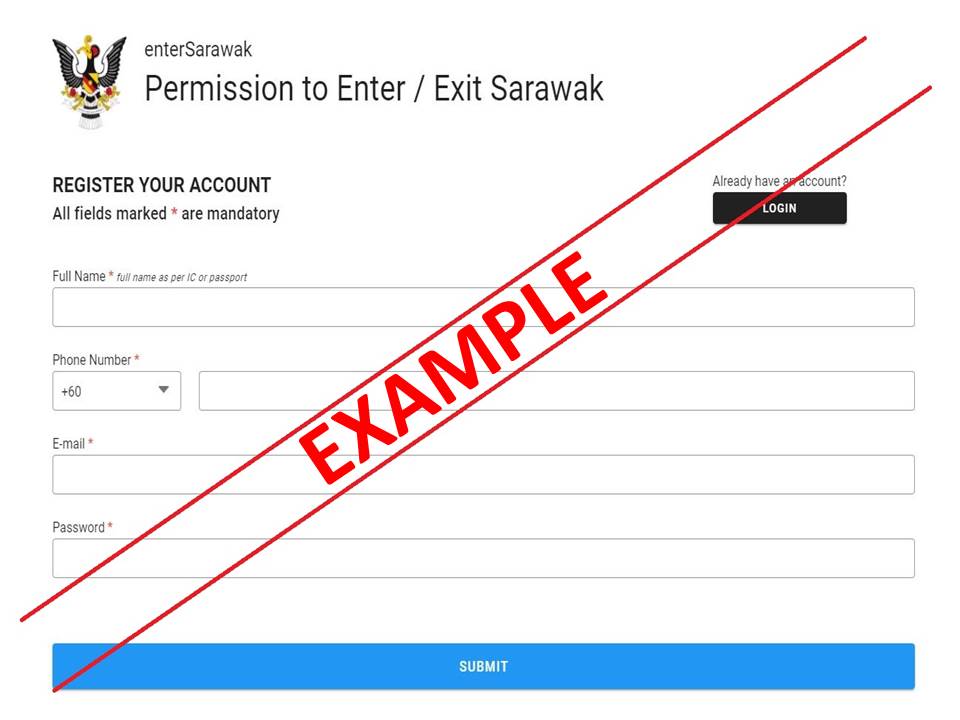 KUCHING: Fourteen men from a tabligh group, who intended to mislead aviation enforcement officers by using fake negative Covid-19 test results to enter Sarawak, were again released on a RM5,000 bail with one surety each, on Thursday (July 1).

The Magistrate’s Court ordered the men, aged between 20 and 54, to be released on bail after they pleaded not guilty to the offence under Section 471 of the Penal Code.

The punishment as per Section 465 of the Penal Code carries a jail term of up to two years and a fine or both upon conviction.

According to the facts of the case, they were accused of using fake negative Covid-19 test results at 10.35am at the Kuching International Airport on Feb 22.