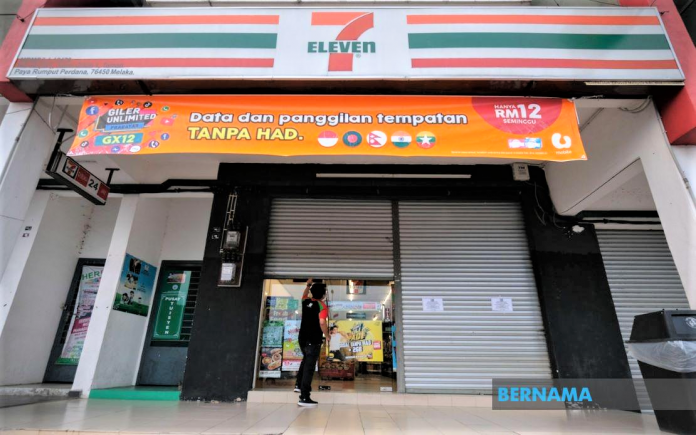 “We rely heavily on the world’s economy which is currently facing many challenges. Without any action and economic stimulus measures, our economy will feel the impact and may contract 10 per cent,” he said.

“The injection of funds is to revive the country’s economy and to protect it, though not all but most of it,” he said.

Although not all of the RM250 billion came from the government, in terms of impact, the package is widespread and involved various agencies and communities, he said.

Of the total, the federal government’s fiscal injection amounted to RM25 billion.

“The government’s current motive is to stabilise the situation and then strengthen (the country’s economy) and move forward,” he said.

The government according to Mustapa, will continue to listen to complaints by traders and be ready to help them.

“They (traders) say their business are bad, even with loans they cannot do anything. Some of their views (SMEs) are relevant and the government will continue to listen to their grievances.”

Mustapa said he himself would be meeting several groups and delve deeper into their problems and present them to the Ministry of Finance, Bank Negara Malaysia and the Prime Minister.

“We will look deeper into how we can modify or improve the economic stimulus package.”

Regional and global governments said Mustapa should take integrated actions to address challenges to the global economy brought about by Covid-19 pandemic. – Bernama

Expect it to be people-centric

Station gets the thumbs-up

Light at the end of the tunnel