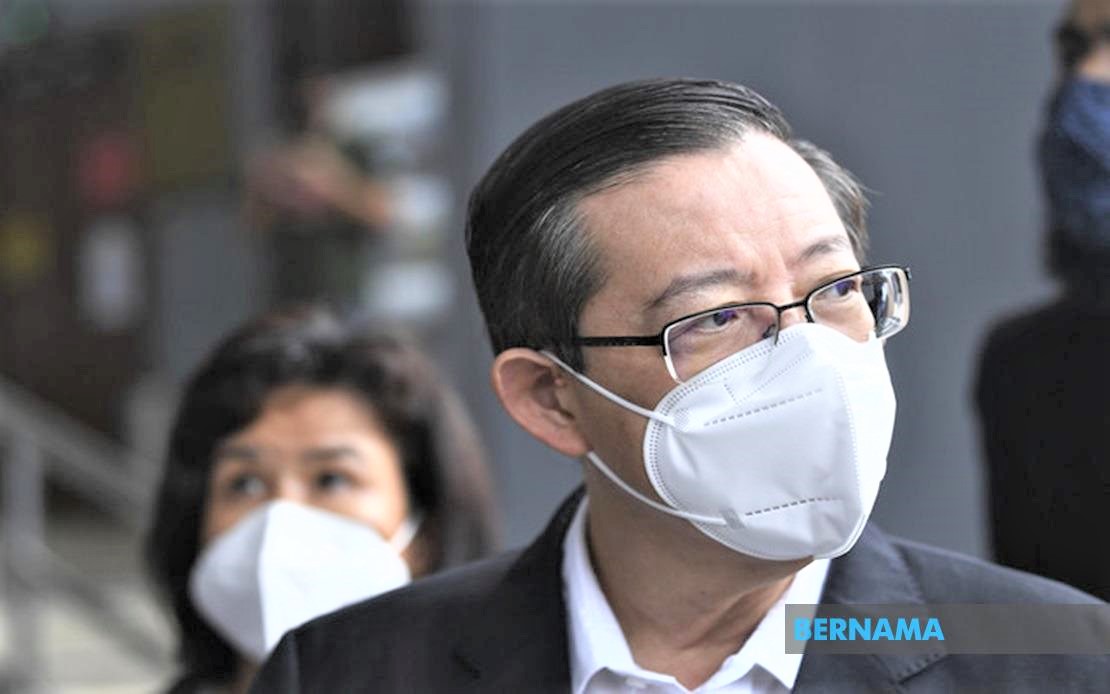 GEORGE TOWN: Police have recorded a statement from DAP secretary-general Lim Guan Eng in connection with reports that he had allegedly violated a home-quarantine order by attending the Penang State Legislative Assembly sitting on Sept 2.

Penang police chief Datuk Mohd Shuhaily Mohd Zain said Lim, the Air Putih state assemblyman, gave his statement to the police on Sept 10, after he had completed his self-quarantine.

“Police are conducting further investigations before finalising the police enquiry paper,” he said when contacted today.

Police classified the case under police enquiry paper after receiving three reports on the issue, and they have also recorded statements from three other individuals.

However, Lim denied having violated the quarantine order, saying he was only told of the need to self-quarantine on Sept 2 after attending the state assembly sitting. – Bernama

Langkawi to serve as benchmark for opening more travel bubbles