KUALA LUMPUR: The new leadership of the Malaysian Gymnastics Federation (MGF) does not want to look back but instead is determined to modernise and rebrand the parent body, especially after being plagued by internal turmoil last year.

Its honorary secretary Afrita Ariany Nasril said part of the mission and vision of MGF now was to focus on the administration of the association’s management, besides trying to attract as many sponsors as possible in an effort to restore MGF’s image.

Lined up with individuals with extensive experience in the field of gymnastics, Afrita hopes that they will be able to help MGF move in line with the glorious success of the country’s gymnasts who often stood out on the international stage.

“Previously gymnastics was one of the country’s biggest medal contributors at the SEA Games and the Commonwealth Games but we still don’t have a good financial position, especially in terms of sponsorship.

“Having experienced people in the sport to lead the new office bearers, we hope to rebrand MGF and move forward more efficiently. We also hope to move on for the betterment of the sport and make sure MGF goes far, that is making results,” she told Bernama today.

The contest for the vice president posts saw Azmi get the highest support with 42 votes followed by Francis Loh (38 votes) while Chong Siew Han got 10 votes.

“We will make sure not only the athletes, but also the associations and all individuals involved are more outstanding. In a way, we will also make sure that every individual who performs a task well is given due recognition and appreciation,” Afrita said.

Meanwhile, among MGF’s focus now is on the country’s gymnastics queen Farah Ann Abdul Hadi who will make an appearance at the Tokyo 2020 Olympic Games in July.

MGF’s internal turmoil climaxed in October last year after seven of its 11 affiliates moved a motion of no confidence in former president and former national gymnast Rachel Lau. – Bernama 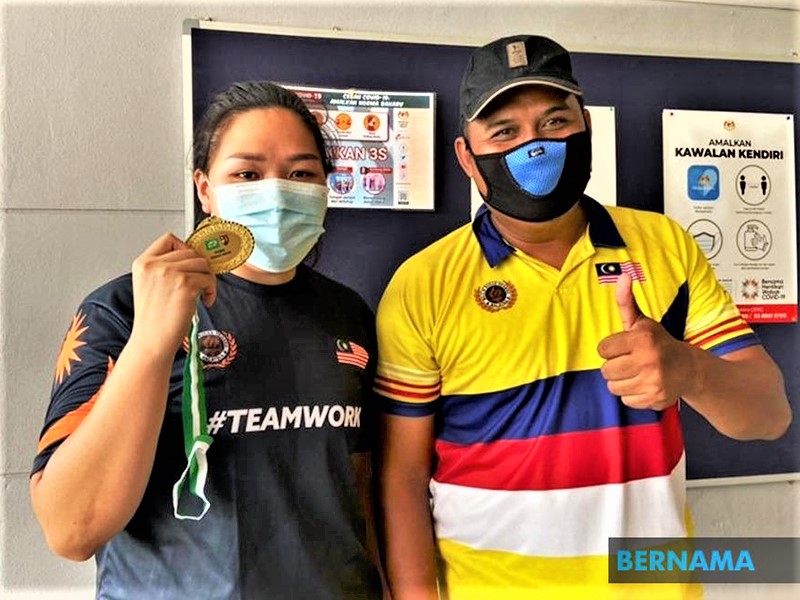