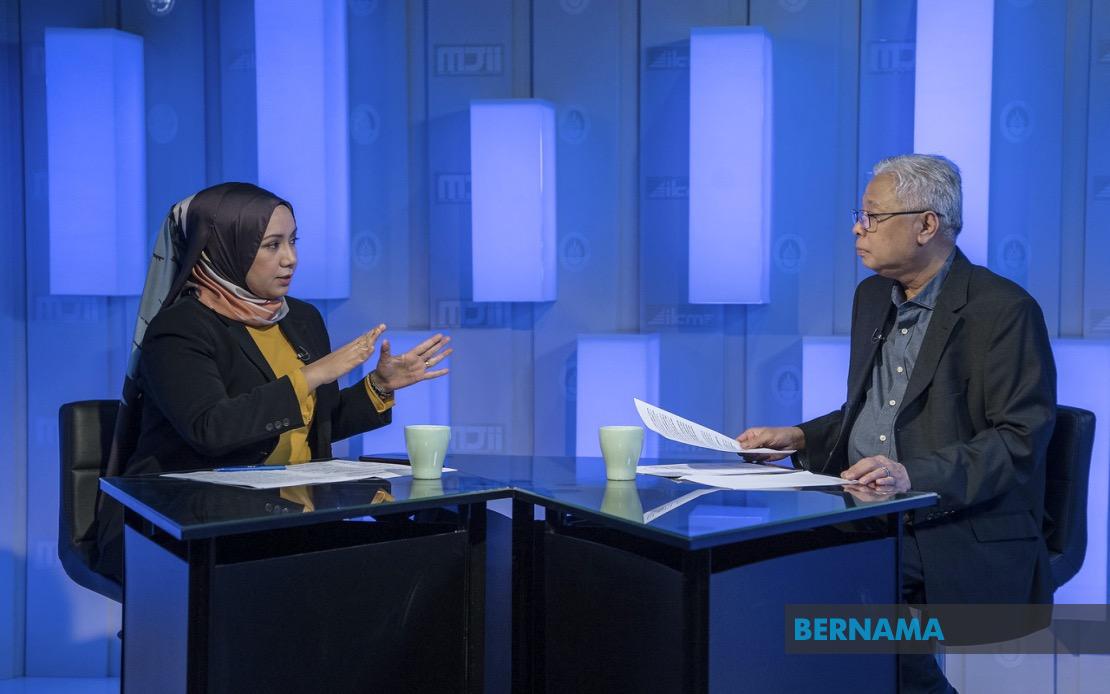 KUALA LUMPUR: The difficulty in ensuring compliance with the Health Ministry’s standard operating procedure (SOP) to curb the spread of Covid-19 is the reason why Aidilfitri travel and visits are not allowed, said Senior Minister (Security Cluster) Datuk Seri Ismail Sabri Yaakob.

While admitting that this restriction was difficult for the people especially those celebrating the festival to deal with, he said the SOP was easier to be implemented in business premises.

“For example, those wishing to enter have to line up one metre apart…social distancing has to be observed. They need to have their temperature checked before entering and only a certain number are allowed to go in at one time; so we are clear about the SOP.

“But for balik kampung travel who is going to monitor? In a house, relatives will be hugging each other, so how are we to ensure social distancing, to check the temperature of everyone entering the house?” he said when interviewed live over Bernama TV’s ‘Ruang Bicara’ programme tonight.

Ismail Sabri, who is also Defence Minister, said although a special committee comprising various government agencies had been formed to monitor compliance with SOPs, there are not enough personnel to check on every house in the country.

“So we felt that this (monitoring of) compliance could not be enforced. In fact, what we are doing is in the interest of all; we do not want this Hari Raya to create new clusters, bringing new infection to the work place after the celebration,” he added.

However, he said this matter is under the jurisdiction of the Health Minister, who is empowered to issue any order related to the movement control order (MCO), including permission to return to hometowns.

“As I said, we will refer to the Health Ministry because Act 342 comes under the ministry and the act stipulates that the Health Minister can issue orders. For now, the order of the minister is that it (visit and travelling) is not allowed,” he said.

He said although certain quarters had suggested that approval be given with the imposition of certain SOPs, it could not be done as long as this activity is listed under the negative list.

“SOP can only be issued for those listed under the approved list,” he added. – Bernama