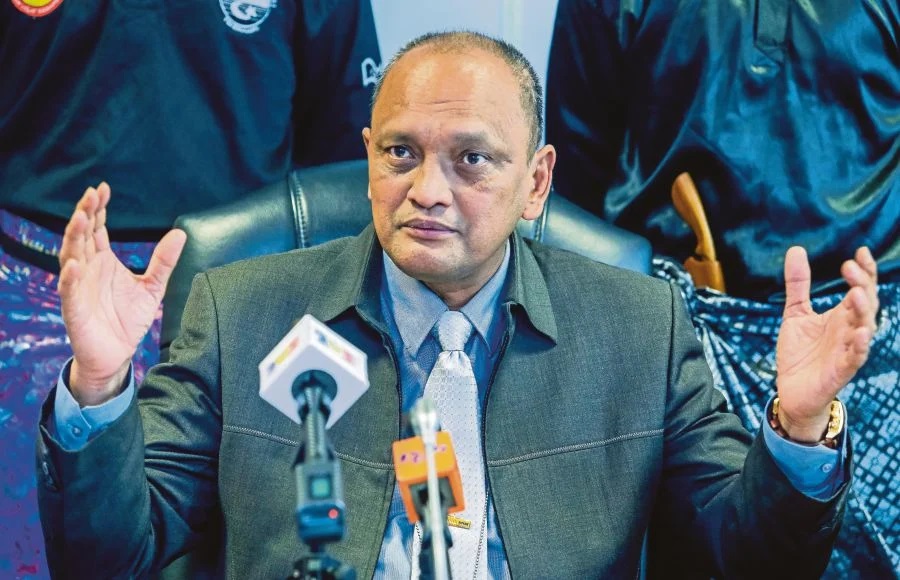 KUALA LUMPUR: More aggressive and an entertaining style of play.

This new character of the Harimau Malaya (national football squad) turned out to be the main ‘weapon’ that led Malaysia to make history by qualifying on merit for the 2023 Asian Cup finals after 42 years.

Football observer Dr Pekan Ramli said this could be seen through the mesmerising pattern of play including ‘high pressing’, which is in line with the modern football style and the confidence instilled by head coach Kim Pan Gon in his men when playing against Turkmenistan, Bahrain and Bangladesh in Group E in the recent 2023 Asian Cup Qualifiers.

He said Pan Gon should also be commended for the hard work and interesting tactics displayed since he was appointed as head coach last February to give new life to the national team.

However, Pekan did not want to see the national squad to be lulled by the outstanding success.

“Our players played with a high level of confidence and dared to play positively, this was nothing like before, but we must also remember, with this victory we should not forget to do proper preparation.

“Because later when the centralised training is held, that’s when the league is still going on, the (state) teams don’t release players and only a few people come for training.

“This will make it useless for us to qualify for the Asian Cup, we don’t want such trivial things to happen again”, he said when contacted by Bernama.

Meanwhile, the sports analyst did not deny that Malaysia were also ‘lucky’ to be playing at their home turf the Bukit Jalil National Stadium, apart from the strong support of the 12th player (fans) led by Harimau Malaya’s hardcore supporters Ultras Malaya.

Malaysia started the 2023 Asian Cup qualifying campaign in style by beating Turkmenistan 3-1 on June 8 before losing 1-2 to Bahrain on Saturday.

However, a 4-1 win over Bangladesh in the final match of Group E on Tuesday saw the national squad collect six points to finish the campaign in second place behind Bahrain, thus confirming a ticket to the Asian Cup finals as one of the top five runners-up of the six groups.

For the record, the last time Malaysia made an appearance at the Asian Cup was in 2007 when they co-hosted the tournament, but failed to qualify on merit since the 1980 edition in Kuwait. – BERNAMA

Platform to unearth talents in sports

Locals, foreigners among 800 in run

UTS to set up e-sports centre