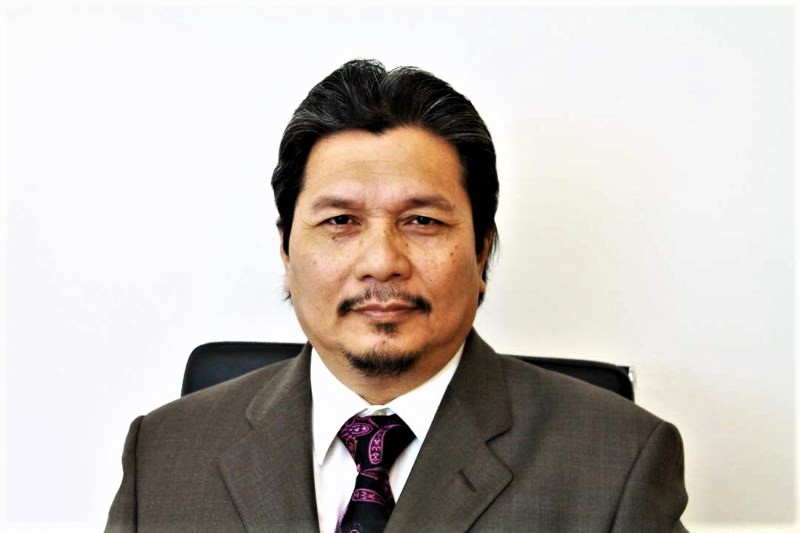 Has Anwar got the seats to helm govt?

In a statement yesterday, Idris said this possibility was made certain by the exit of PBBM from the Pakatan Harapan (PH) fold.

“In the eyes of Anwar, Lim Guan Eng and Mat Sabu, Tun Dr Mahathir has kept his word and is honest in keeping up to his promise by resigning today (Feb 24) and passing the baton to Anwar.

“But the question is, has Anwar got the essential number of seats to take over the helm of the government?” he asked.

Idris explained that Yang di-Pertuan Agong Al-Sultan Abdullah Ri’ayatuddin Al-Mustafa Billah Shah, in the interest of the nation and economic stability preserved, might rebuff Dr Mahathir’s resignation and instead command him to lead the ‘new’ line-up of Cabinet members drawn from the MPs believed to have shown or have pledged their support for him to lead.

“And these are the majority MPs from the other side of the coin, presumed or believed to be unacceptable of Anwar and what is left of PH,” said Idris.

He added that Anwar was therefore left in a lurch, with the Prime Minister’s chair being ‘so near but yet so far’.

“It is interesting to note that when Dr Mahathir resigns as Prime Minister, all his Cabinet ministers and deputy ministers are also deemed to have resigned en bloc.

“Can we say that as of now, there is no federal government in existence?” he questioned after citing a Federal Court case between Datuk Amir Kahar Tun Datuk Mustapha and Tun Mohd Said Keruak and others in 1995 whereupon during the resignation of Sabah’s then Chief Minister Tan Sri Joseph Pairin Kitingan, his whole Cabinet was deemed by the Federal Court to have resigned in total.

“To me there is no Cabinet at the moment. The Yang di-Pertuan Agong is the ruler and only government in existence,” he added.

Hours after Dr Mahathir submitted his resignation to the King yesterday, retired judge Gopal Sri Ram revealed that the Yang di-Pertuan Agong would have to appoint a Prime Minister from among the Dewan Rakyat members as required by the Constitution.

“The appointment is at his discretion and cannot be challenged in a court of law,” he added.

Article 43 (2)(a) of the Federal Constitution states that the King appoints as Prime Minister a member of the Dewan Rakyat who, in his judgment, is likely to command the confidence of the majority.

Sri Ram said the Prime Minister would then form a Cabinet to run his administration.