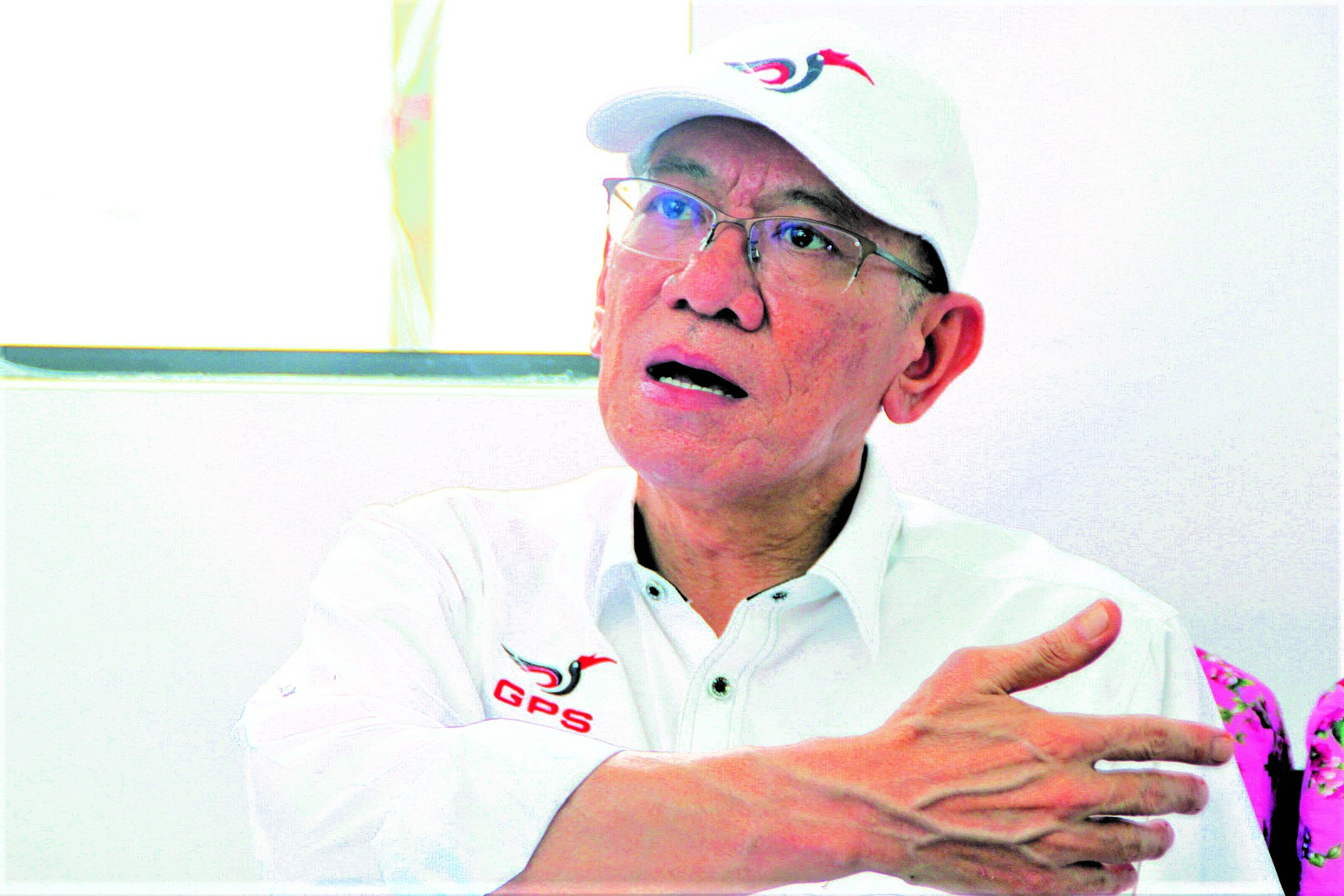 KUCHING: A dream came true for a widow and her children who finally have a new house after staying in a temporary house since 2006 at Kampung No. 4, Jalan Patinggi Ali here.

According to Ibrahim, PBB Satok Service Centre together with HDC, AMCAN, a political secretary to the chief minister, Abdul Samat Ghani, including Penghulu of Kampung No.3 Mohd Hamderi Hashim had worked together and contributed to the building of the new house.

“The family wanted to build a new house so their old house was demolished in 2006. In 2009 they appointed a contractor, but unfortunately the contractor disappeared.

“Since 2006 they stayed in a temporary shelter next the site of their house,” he said at a press conference.

He said last year, the family approached PBB for help and since then the project started.

“The building of the new house was meant to help the family because Hamsiah Abet is jobless and her late husband passed away in 2015,” he said.

He added that the CSR project was a collective effort of the state government, the community and the private sector that had contributed by donating funds towards the building of the house, while MP Petra Jaya Datuk Seri Fadillah Yusof also donated new furniture for the family.

“We hope that this house would lessen their burden and give them a better life,” he said.

He mentioned that apart from this CSR project, the state government allocated half a million ringgit to repair damaged houses in each constituency.

“Last year RM500,000 was allocated, this year another RM500,000, so a total RM1 million has been allocated with RM10,000 to RM15,000 allocated for repairing houses through the ‘Program Pembaikan Rumah Rakyat Miskin Sarawak (PPRMS)’,” he said.

Ibrahim said the programme would be ongoing to make sure that all the houses in each constituency that is in urgent need of repair get fixed.

“Hamsiah’s house is the biggest one undertaken in this (Satok) area,” he said.