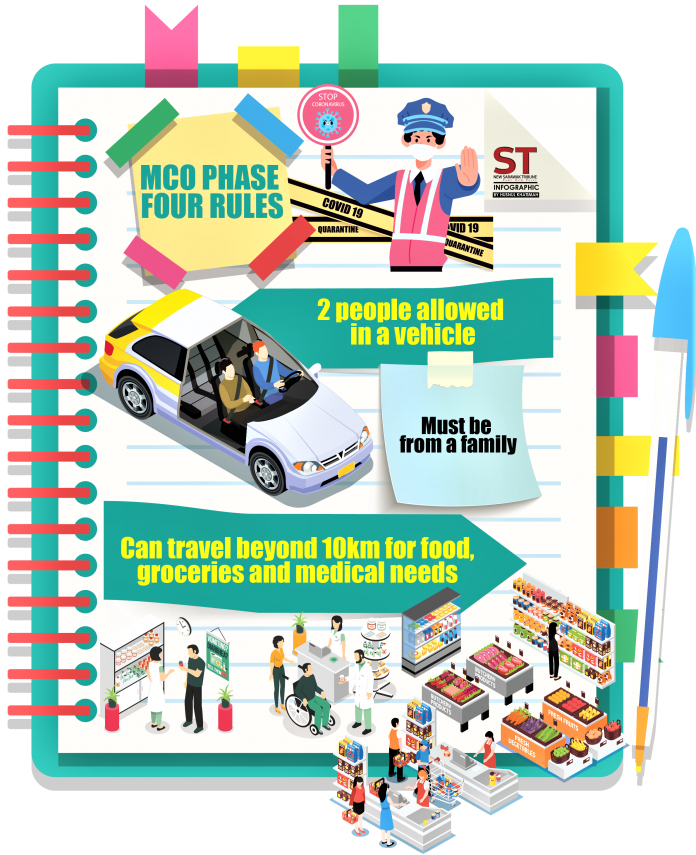 KUCHING: Sarawak recorded six more positive Covid-19 cases yesterday, bringing the total number of cases in the state to 502 since the first positive case was reported on March 13.

Of these six cases, three were from Kuching, two from Serian and one from Samarahan, according to a statement by the State Disaster Management Committee (SDMC) secretariat yesterday.

One of the positive cases was a healthcare officer from Kuching.

“The number of new person under investigation (PUI) cases today is 48, while the number of PUIs awaiting laboratory results is 61,” it said.

“Meanwhile, 12 cases have recovered and been discharged from hospitals. Of these cases, nine are from Sarawak General Hospital (SGH) and three are from Miri Hospital,” it added. This brought the total number of discharged patients to 216.

The SDMC secretariat said that Sarawak had a Covid-19 incidence rate of 15.76 percent per 100,000 individuals.

The number of cases being treated at hospitals as of yesterday was 264, with six in an intensive care unit (ICU) and three requiring intubation (breathing assistance).

There was one new case from the Kuching Conference cluster, four from small clusters and one still under investigation.

On Sarawakians returning from overseas, West Malaysia, Sabah, and Labuan, the secretariat said 108 more new persons under surveillance (PUS) had been checked into hotels while 17 had completed their quarantine period and were allowed to return to their respective homes.

There were 79 new admissions to the quarantine centres yesterday, making the current occupancy 1,671.

According to the SDMC secretariat, the public’s compliance to the movement control order (MCO) was 97 percent.