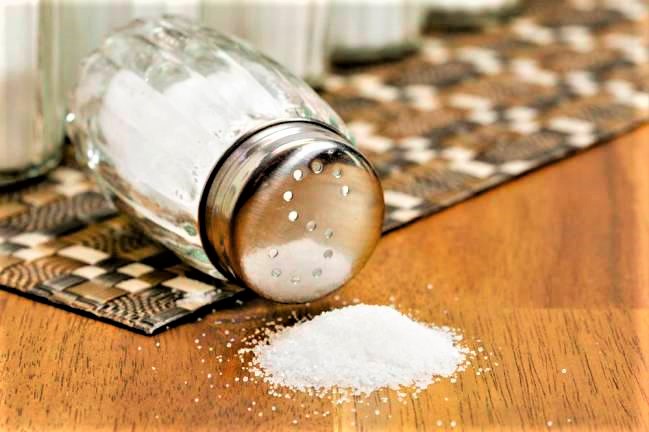 Hazreen, who is from the Department of Community Medicine and Prevention, Medical Faculty of Universiti Malaya, said there had been studies done which showed adults taking a lot of salt as they were used to it since small.

“Having willpower means how we can make an unhealthy food healthy. For example, many people like to keep a stock of canned sardines, but perhaps they could throw away the sauce before cooking the sardines because of its high salt content.”

He said this after an interaction session between the Ministry of Health and media practitioners in conjunction with World Salt Awareness Week, here, today.

Hazreen said as an alternative to salt, spices, lemongrass and galangal could be added to dishes and he also suggested using potassium chloride if one does not have kidney problems.

“Parents should be smart in educating their children on healthy eating. Each ethnic group has its own food preferences and they need to be creative in preparing food at home with the health aspect a priority, so that good eating habits will prevail until adulthood,” he added.

According to the Malaysian Community Salt Study (MyCoSS) 2017/2018, the average salt intake by Malaysians was 7.15 gm or 1.6 teaspoon per day compared to the recommended amount of 5 gm per day.

Excess intake of salt can cause high blood pressure, which is among the main risk factors for fatality in the country.

A journey of songs with Alena Murang