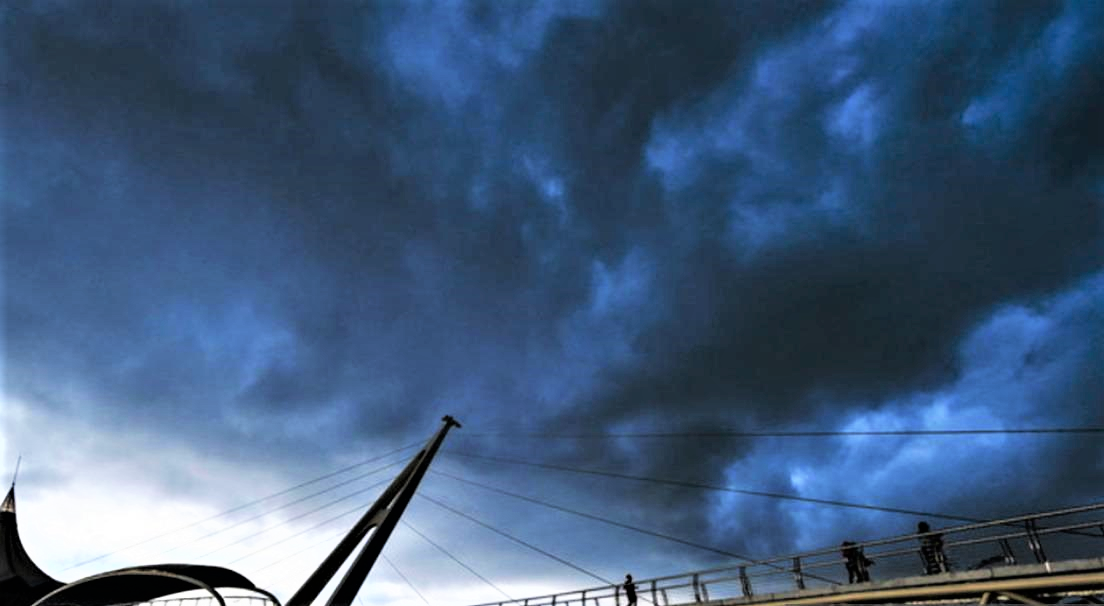 KUALA LUMPUR: The Malaysian Meteorological Department (MetMalaysia) has issued a weather alert warning with heavy rain forecast for several areas in Sabah and Sarawak until Monday.

MetMalaysia in a statement today said the areas that will be affected are Kuching, Serian, Samarahan, Sri Aman, Betong, Sarikei, Sibu, Mukah, Bintulu, Miri (Subis, Beluru, Miri and Marudi) and Limbang in Sarawak.

As for Sabah, the areas include Sipitang, Tenom, Kuala Penyu, Beaufort, Keningau and Tambunan, the west coast, Kudat, Telupid, Beluran and Sandakan.

The same is forecast for the Federal Territory of Labuan. – Bernama