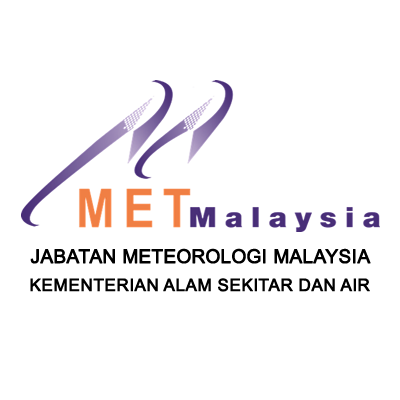 KUALA LUMPUR: Heavy rain and thunderstorm hitting most parts of the west coast of the peninsula is not an extraordinary or extreme weather phenomenon, says Department of Meteorology Malaysia (MetMalaysia) director-general, Jailan Simon.

He explained that this condition was due to the country currently going through the monsoon transition phase which usually caused heavy rain and thunderstorm over a short period in the evening or early part of the night.

“This happens each year, actually and besides lightning and thunder, sometimes it also brings strong winds which could cause damage to buildings or uproot trees and so on.

“It is rather difficult for us to say that the current weather condition is extreme…as the heavy rain and thunderstorm occurring like yesterday (in Kuala Lumpur) had occurred before,” he said when contacted by Bernama today.

Several roads were inundated, causing massive traffic jams. Public shared visuals on the situation including the damage to property such as buildings and Ramadan bazaar stalls on social media.

Jailan said in such a situation, the strong winds could reach a speed of 100 kilometres per hour (km/h) which could cause trees to collapse and structural damage to buildings.

He said MetMalysia forecasted the weather condition to continue for a number of days more but might dissipate by next week with the change of wind direction.

“However, the public and Ramadan bazaar traders and visitors are advised to be careful and watch out for the weather condition,” he added.

Based on MetMalaysia’s long-term weather observation report on March 30, the monsoon transition phase began on March 16 and is expected to continue until mid-May, marking the end of the Northeast Monsoon phase since last Nov 11.

During that period, Malaysia will receive weak winds from various directions, causing the formation of thunderstorms that usually hit the west coast and interior areas of the peninsula, west part of Sabah and the west and central parts of Sarawak.

This weather condition has the potential of causing flash floods and damage to weak structures. – Bernama 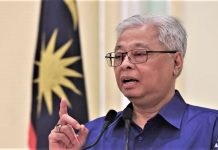