KUCHING: Under the 2022 State Budget, the Sarawak government will be setting up a Heritage, Arts and Culture Facilitation Fund next year, said Chief Minister Datuk Patinggi Abang Johari Tun Openg.

He said a sum of RM10 million would be provided for the fund.

“This special assistance will assist heritage, arts, and culture organisations and associations to organise activities and enhance their capacities,” he explained during the Special Meeting on the 2022 State Budget with Sarawakian lawmakers at Borneo Convention Centre Kuching (BCCK) on Tuesday (Oct 12).

Noting that the tourism sector had been hard hit by the pandemic, he said under the budget, a sum of RM131 million would be provided for tourism development, promotion, and cultural heritage.

On rural development, Abang Johari said a sum of RM4.803 billion or 64 percent of the total development expenditure would be allocated to implement various rural-based infrastructure projects and people-centric programmes.

“This will help to create more jobs and business opportunities for our people,” he said.

The chief minister added a sum of RM1.18 billion would also be allocated to intensify infrastructure developments such as roads and bridges, ports and riverine infrastructure. Construction of major infrastructure projects under alternative funding initiatives such as road networks, airports, and urban transportation would continue to be implemented next year.

“The completion of these projects will provide greater accessibility, connectivity and   open up more rural areas for agriculture and other socio-economic development,” he said.

Abang Johari stressed that the state was committed to continuously upgrading its industrial parks’ facilities and infrastructure.

He added that greater emphasis would be placed to secure more quality investments (direct domestic investments and foreign direct investments) and to position Sarawak as a top-tier destination for investment, economic growth  and job creation.

“Hence, InvestSarawak will be incorporated in 2022 as a vehicle to take up this initiative,” said Abang Johari. 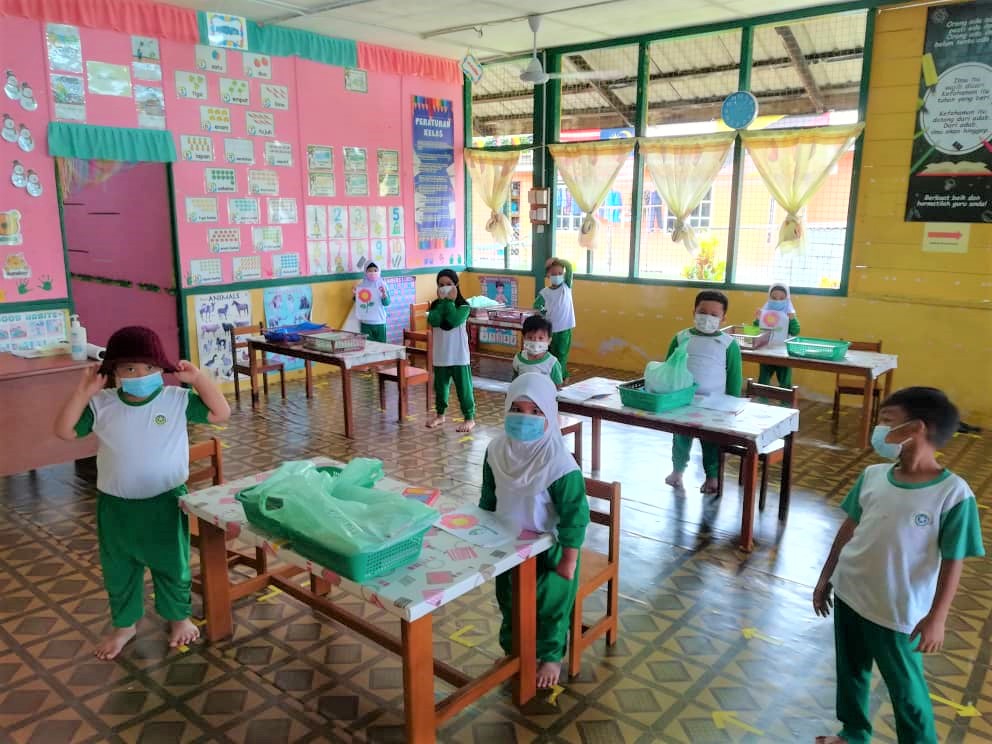