KUCHING: The general public are hoping for better economic growth and health care in Malaysia with the unveiling of the new federal Cabinet by Prime Minister Datuk Seri Ismail Sabri Yakoob on Friday (Aug 27).

During a poll conducted by New Sarawak Tribune, some members of the public pointed out the similarities between the new Cabinet and the old Cabinet under former Prime Minister Tan Sri Muhyiddin Yassin.

Even so, with the reappointment of some ministers, the people have high hopes that the ministers in the new Cabinet will make significant changes to the country and the people’s welfare.

They said that the most important thing was for the government to bring Malaysia to greater heights while focusing on recovery from the Covid-19 pandemic.

Overall, I am satisfied with the new Cabinet since the past ministers have shown their competency in managing the country. In the hands of the experienced leaders who have been reappointed, I am certain that Sarawak and Malaysia will be able to strive towards a better future together.

Not much has changed; just reshuffling a few portfolios and the deputy PM was not announced. Hopefully, this new government will last until the next general election. What is important is for it to take care of the rakyat and focus on the recovery of our healthcare system, national vaccination programme and rejuvenate the economy.

The present new Cabinet is ideal for the growth of both Malaysia and Sarawak. I hope that with this new line-up, the ministers are able to perform well for the well-being of Malaysians in the future.

Despite the fact that the line-up includes some recognisable names from the previous Cabinet, I believe the new Cabinet will enhance Malaysia’s economy and healthcare conditions, particularly as the fight against Covid-19 continues.

It is not surprising to see some familiar faces in the new Cabinet considering their past achievements such as Khairy Jamaluddin. I am hoping through their reappointments, the ministers will prove to the rakyat that they will do better and prioritise their interests, especially during this Covid-19 pandemic.

We were expecting new faces in the new cabinet but it is just a reshuffle between ministers from the previous one. The least we can do is to hope and trust them to do their best for the country and rakyat. 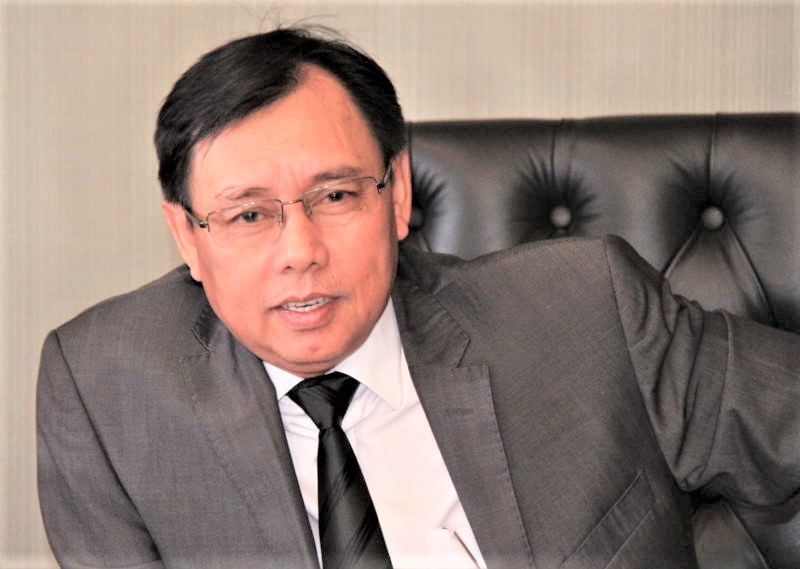 Rundi hopes ministers will continue to fight for state rights